Unlike a regular retail Apple stores around the world, in which were installed three-dimensional graphic panels for the start of sales of new products, Apple Park Visitor Center is absolutely unique. 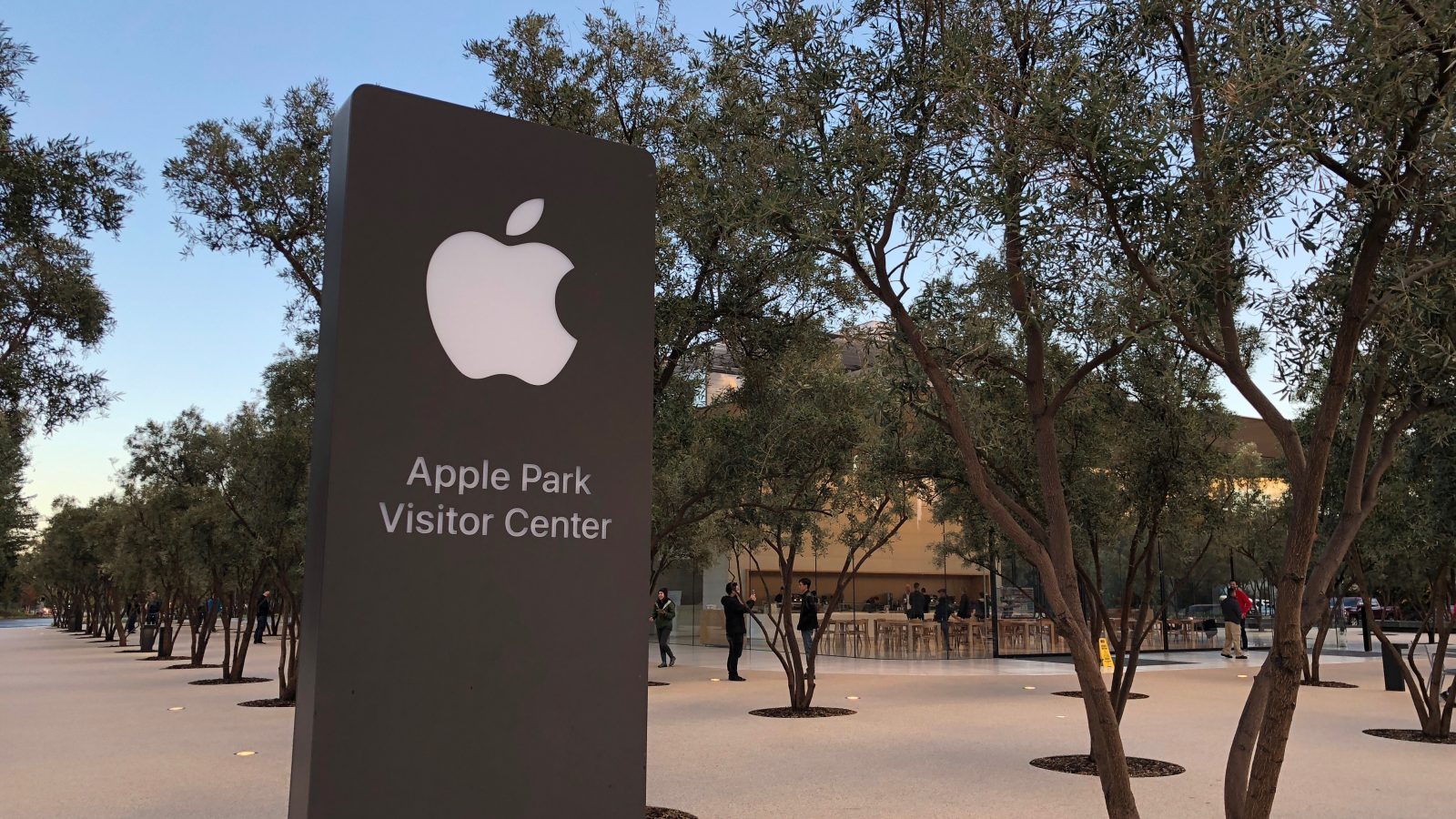 Since opening in November last year, the visitors center Apple Park introduced several exclusive panels, called Avenue. Installation Avenue highlight of the collection, such as the Apple Watch Hermès and illuminate the architecture of the Apple Park.

The first “window Avenue” dedicated to the collection of straps Apple Watch. It depicts a kaleidoscope of yarns, woven around smart watches. Before the release of new products on this panel were three Apple Watch set on a white background with colored threads coming from each model. 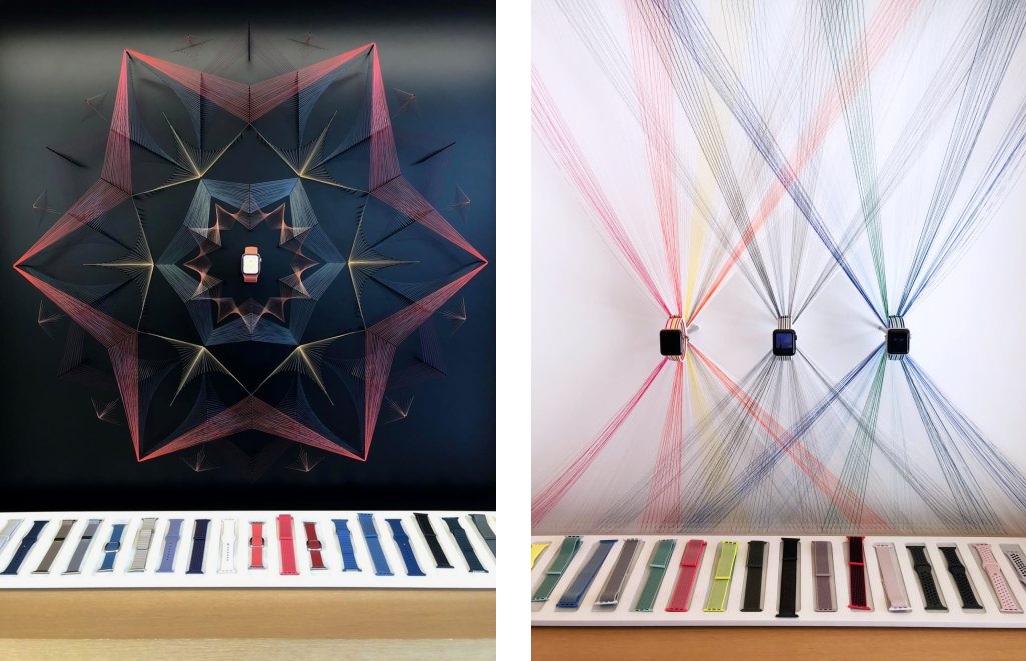 Next – Apple Park shot on iPhone. “Window” showing the capabilities of the iPhone camera and the design of the new headquarters of Apple. To display instances of phones also uploaded pictures Apple Park. 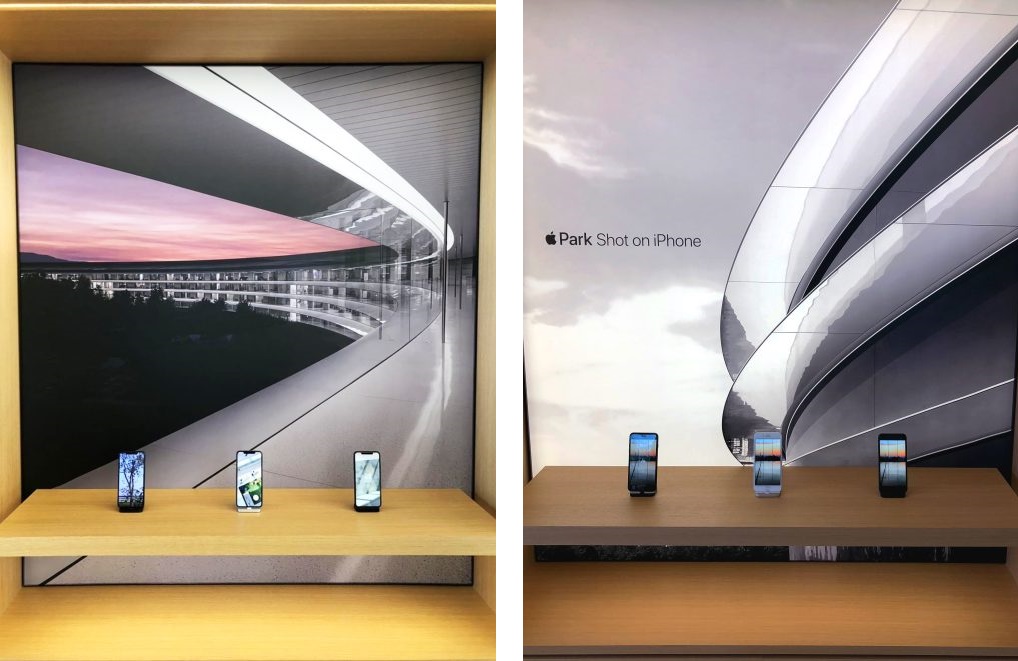 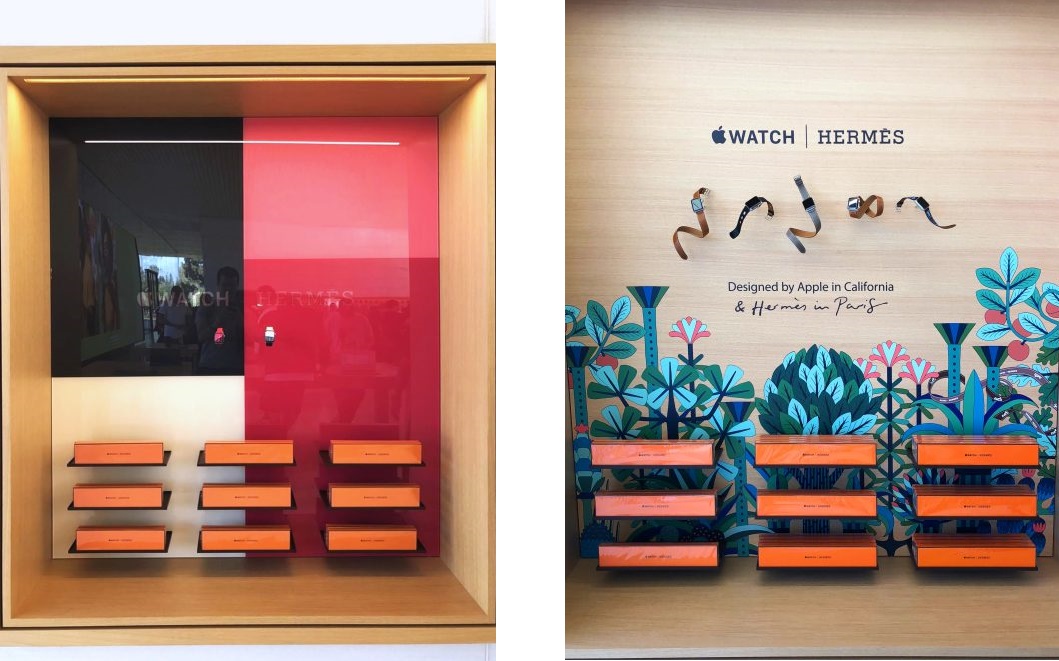 Installation featuring four iPad was replaced by the production process of leather cases iPhone. Stand similar to the photo in the book Designed by Apple in California. Five different phases of the Assembly show how Apple starts with a simple piece of leather, creating a case for a smartphone. 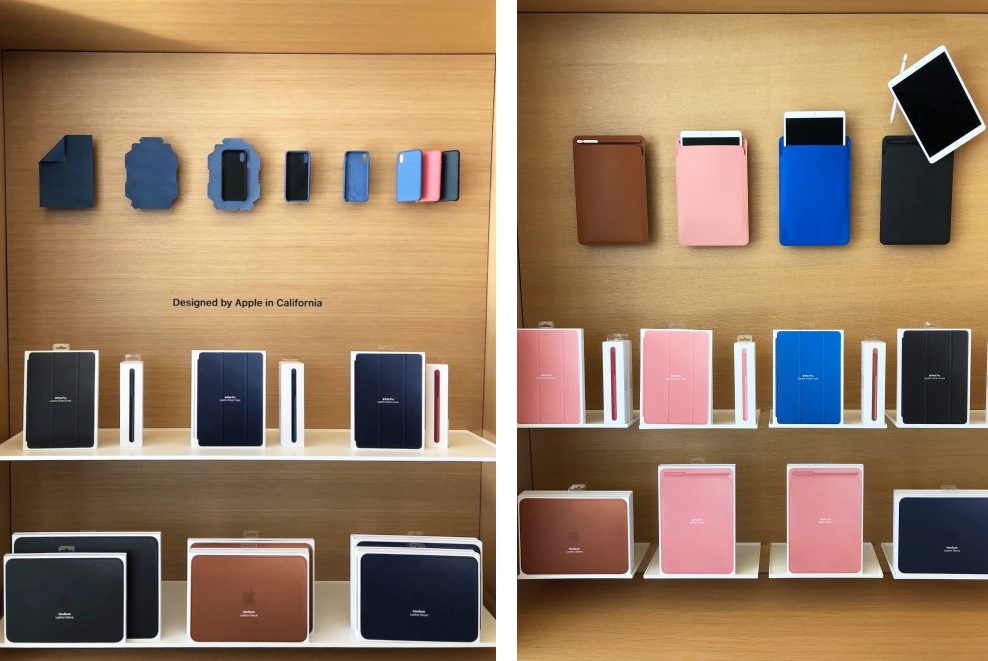 And only one window remaining unchanged from last year, provides an interactive demonstration of the capabilities of the iPad, on which you can draw with the Pencil. Perhaps this stand will be changed in October, when the company will update the tablet.

The fact that Apple was experimenting with the interior design of the visitors center Apple Park, may indicate a possible registration of all retail stores in a similar style.