A comparison of the two rivals held a bloggers YouTube channel SuperSaf TV. During the test at both smartphones, they opened the same 12 apps and timed how much time it will take to download the game or social network. 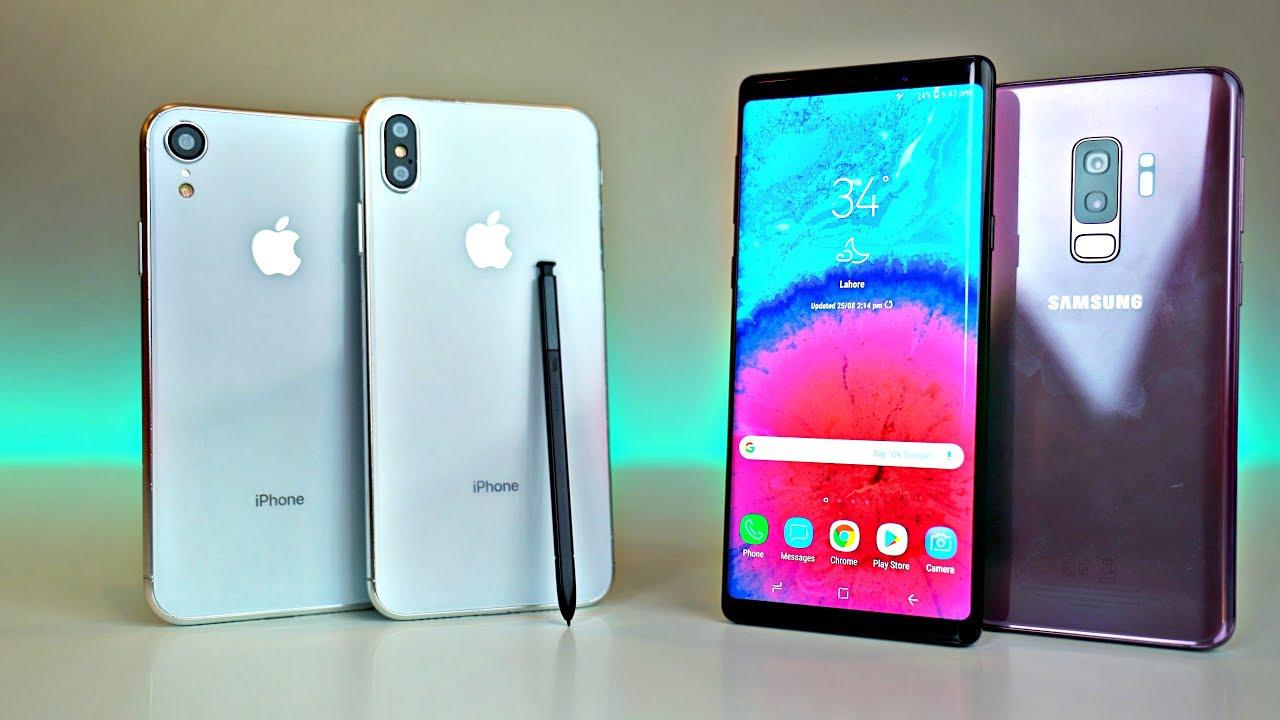 During the test, the bloggers launched on smartphones Twitter, YouTube, Angry Birds games, Temple Run 2 and many more. Almost all iPhone applications XS Max was faster on average for 1-2 seconds. XS Max won Galaxy Note 9 in seven of the twelve applications. As it turned out, Samsung quickly cope with the download of social networking, but in games he is significantly behind in speed from the iPhone.

Price of the Samsung Galaxy Note 9 in Russia begins with 69 990 rubles for the version in Indigo or classic black. Constant memory in this version — 128 GB (it was used in the experiment on video). The most expensive is Note 9 in copper color: its price is 89 990 rubles, but the memory of it several times more — 512 GB.