In a comparative test, in addition to the iPhone, was attended by Samsung Galaxy Note 9, Google Pixel 3 XL and Sony Xperia XZ3. According to the tests, the iPhone produces excellent results, despite the small battery capacity. 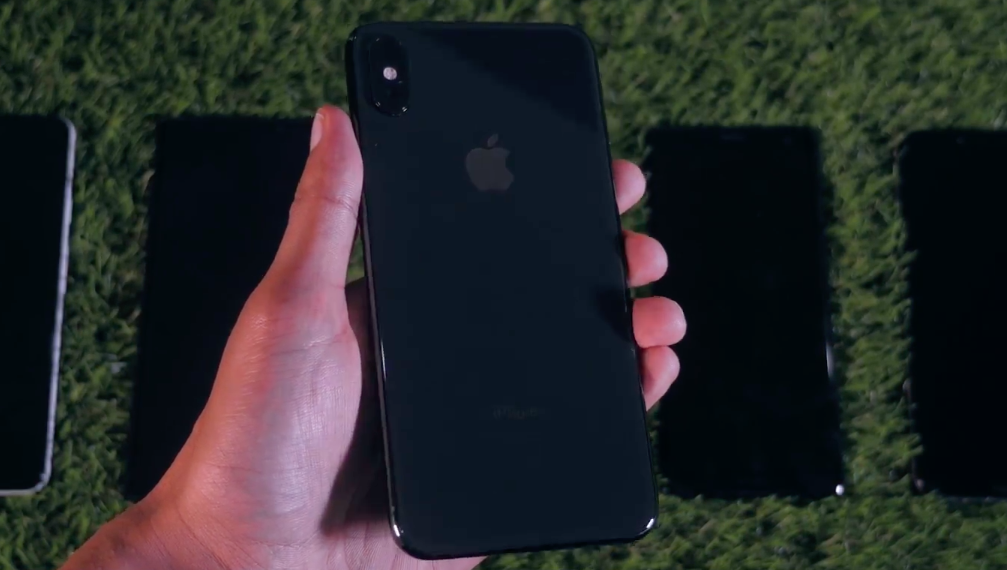 A few days ago, a blogger PhoneBuff on their Youtube channel posted the first test of the four smartphones, to determine the long-running flagship the end of 2018. The results have been disappointing for iPhone owners — at the time of “death” XS Max to have Galaxy Note 9 remained 37% charge. It would seem, a terrible result, however, no matter how trying the blogger to keep equal conditions for all devices, using the same settings, he forgot about important thing. The screen resolution at Note 9 was not full, and Full HD, to save energy.

Another blogger, channel Mrwhosetheboss, I decided to disprove the received data and make your comparison more equitable — resolution screens of all smartphones was the highest. This time everything fell into place. First off XZ3, then Pixel 3 XL, and with a difference of only 3% charge last survivor was the iPhone XS.

This suggests that the interaction of all components of the device such as battery, CPU, RAM, screen, OS is the most coherent and efficient. And because of that, the smartphone is equipped with the smallest accusation wins in the test of time.