Absolutely unexpected, but very nice, the release of a racing simulator Asphalt Xtreme. If someone does not know, is a new mobile from Gameloft project, work on which was conducted over the years. The hotly anticipated event is expected by many users of iOS and Android. 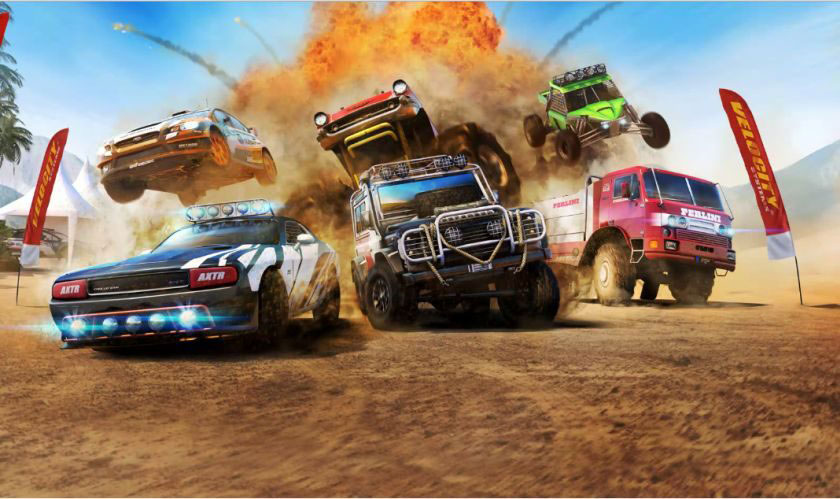 We will remind, Asphalt Xtreme is the second spin-off Studio to the eighth part of the game series, which was released in 2013. Novelty largely may resemble Asphalt 8: Airborne – one of the best racing games for mobile. Here only the events of the new game take place in other locations.

In the new series of the game developers decided to depart from the usual scenery. Asphalt Xtreme will only include off-road racing, covering tropical locations in Thailand, the deserts of Egypt, the Gobi desert and the Arctic archipelago of Svalbard. 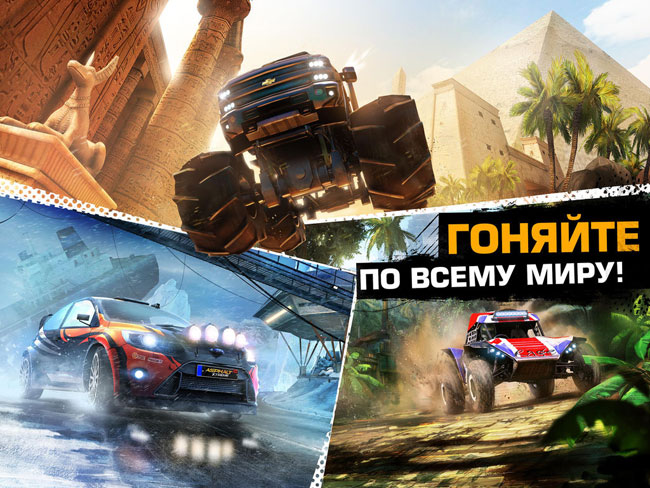 Just Asphalt Xtreme are 35 vehicles in seven different categories, including powerful SUVs, rally cars and even Golf buggies. And it is quite obvious that this number with subsequent updates will continue to grow. Exactly the same as the number of routes. The cars in the game licensed, and this means that we are waiting for the Asphalt Xtreme off-road car manufacturers such as Jeep, Mercedes-Benz, Predator, Dodge, Ford, Chevrolet and others.

Still here and multiplayer game mode. In one race can participate up to 8 players. For working Asphalt Xtreme requires at least iPad 2, iPhone 4s, iPod touch 5 or newer device.