Yandex, and Gmail began to support the Russian ‘ mail

Mail services like Gmail and Yandex have started to fully support Cyrillic ‘ email. That is, users can now receive email from email addresses “peterete”. While the other services can accept emails only from domains, marked with Cyrillic alphabet (e.g., “@Moscow.RF”), and the name must be designated by a Latin or digits. 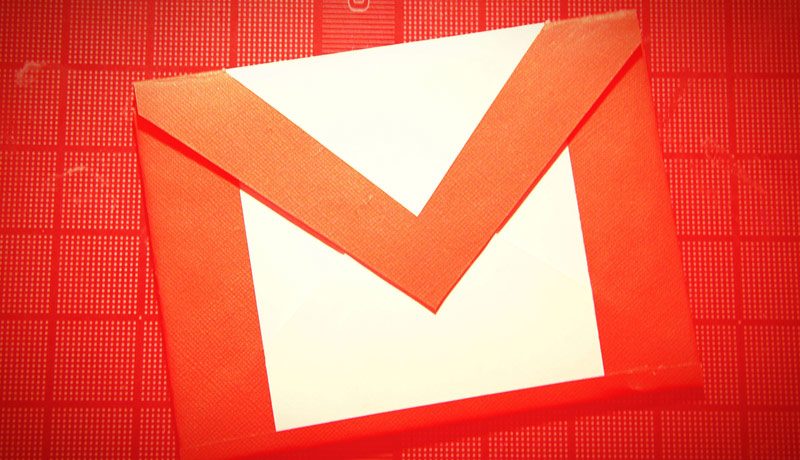 Director of the company “Russian names” Sergey Sharikov believes that innovation can increase the popularity of Cyrillic domain names.

In “Yandex” noted that they did not intend to give the domain to “Yandex.RF” registration mailbox. According to the company, such a decision due to the fact that many of the world’s postal services still do not accept the Cyrillic mailing address.

“The world’s largest services for the registration of new users do not accept as’ mail non-standard mail formats. We don’t want to give users the “broken” ‘ and believe that the use of local languages in e-mail can disrupt communication between users, will help to establish linguistic borders and could lead to disruption of the connectivity of the Internet, — said the press service of the company,” the company said. 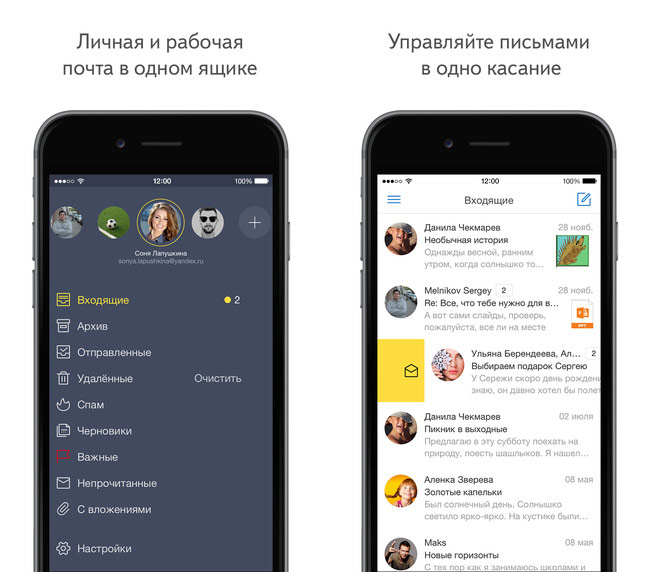 Director of the coordination center of national domain of network the Internet Andrey Vorobev believes that the lack of support for email clients fully Cyrillic was the only limiting factor for the development of Cyrillic domains.

At Google to quickly comment on the situation failed.