“Yandex” has appealed the court’s decision to remove videos that belong to “Gazprom-media”. This was written by “Interfax”. 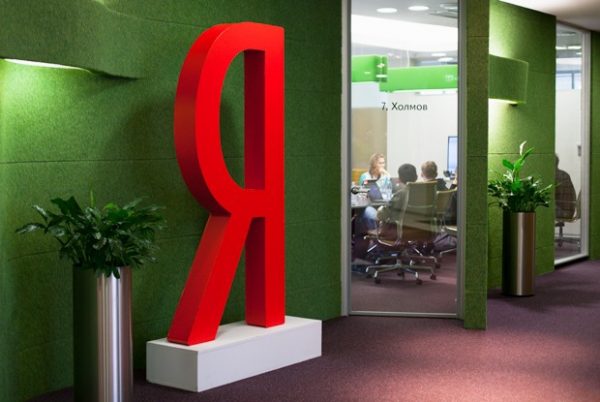 “Yandex” has asked to cancel the decision of Moscow city court, which had to be removed from the search the serials of the TV channels TNT, TV-3, 2×2 and Super. They all belong to the holding company “Gazprom-Media”.

In a press-service “Yandex” confirmed the filing of the complaint, but to give a detailed review refused.

21 August, “Gazprom-Media” accused “Yandex” in piracy, but after a few days filed a lawsuit to the court. Press Secretary of the holding company have reported that they repeatedly asked Yandex to delete the illegal videos. In “Kommersant” concerned “Gazprom-Media” associated with the launch of its own online cinema, in which the broadcast content of TV channels TNT, TV-3, ТНТ4, 2×2 and Super.

Intervened and Roskomnadzor said that “Yandex” has until August 30 to remove illegal videos. Otherwise, the service “Yandex.Video” should be blocked.

“Yandex” has fulfilled the requirement of the Department, but noted that they cannot determine whether a specific site license for the content or not.

Follow the news of the Apple in our Telegram channel in the app on iOS MacDigger.