“Yandex” has bought the service “Edadil”

“Yandex” continues to expand. This time a search engine bought an aggregator of discounts “Edadil” . Representatives of the company declare that will soon add to food clothing and pharmaceutical products. 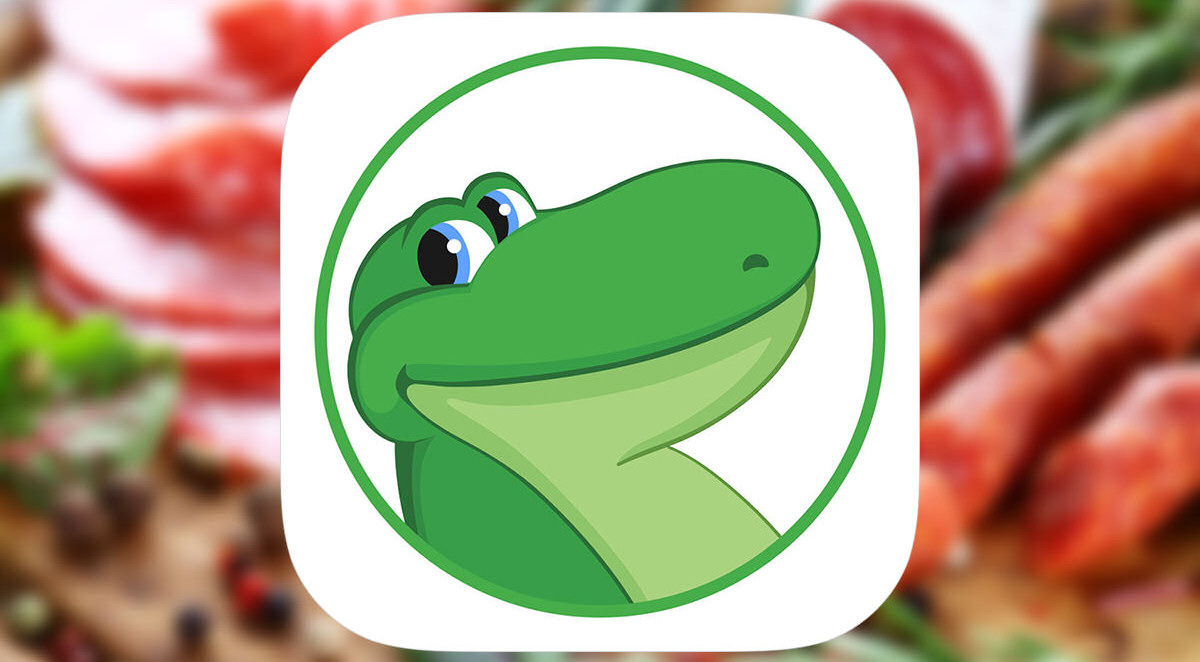 “Company “Yandex” has become the sole owner of a startup “Edadil”, increasing its share from 10% to 100%. The team will be in the “Yandex”, and the co-founder of “Eddie” Natalia Gagarina will remain the head of the project”, – said the portal vc.ru

The details of the transaction were not disclosed. According to analysts the value of a startup “Edadil” could be from 600 to 800 million rubles.

“The experiment is found successful, we now begin the next stage of development “Eddie”. “Yandex” will build on the existing service, a new tool for retailers that will allow offline traffic to their point, to provide users with personalized promos and discounts and will help brands to gather around him a loyal audience”, – the press service of “Yandex”. 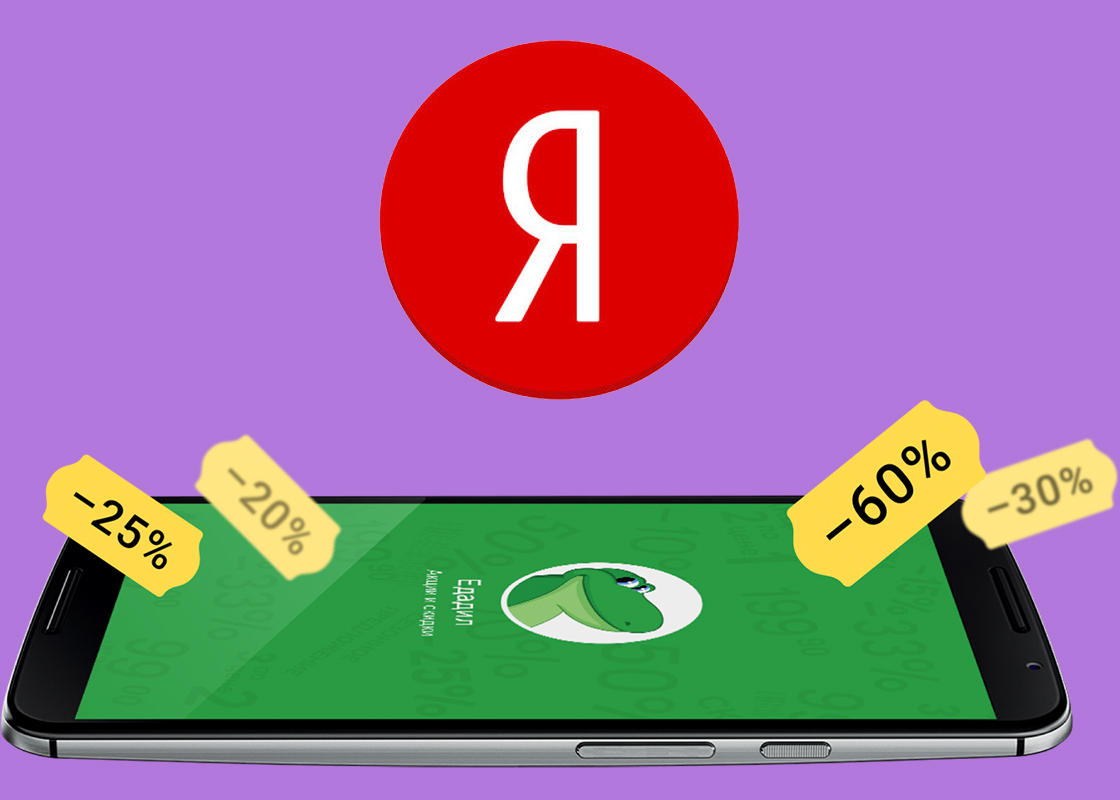 Service “Edadil” was launched in 2012 by the former product Manager of “Yandex” Natalia Sagarino and Sviatoslav Ivanov. Initially the company offered services monitoring of discounts and promotions in stores, and from December 2017 introduced cashback for certain products.

According to the service, their app is used by over 6 million people per month. “Edadil” works with 650 retailers and the 50 largest manufacturers of consumer goods in Russia, such as Ferrero, PepsiCo, Unilever and others. 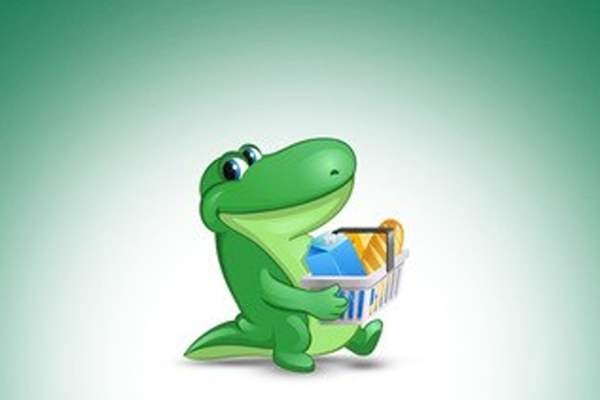 The main part of income of the company accounts for advertising. “Edadil” offers manufacturers and stores to post information about promotions on its website. In 2016, the service has added coupons, which provide discounts on certain products.