“Yandex” has demonstrated its own competitor to Apple’s Car [video]

Last week Apple spent testing its own unmanned vehicle. In the Internet appeared the video, which filmed one of the final tests. The Cupertino-based company is testing in three SUVs Lexus RX, equipped with several cameras, sensors that provide visibility during movement and 64-channel premium Velodyne lidar. One of the cars Apple has been in the camera lens and was captured on video, when moving on the track towards University Avenue in Palo Alto. 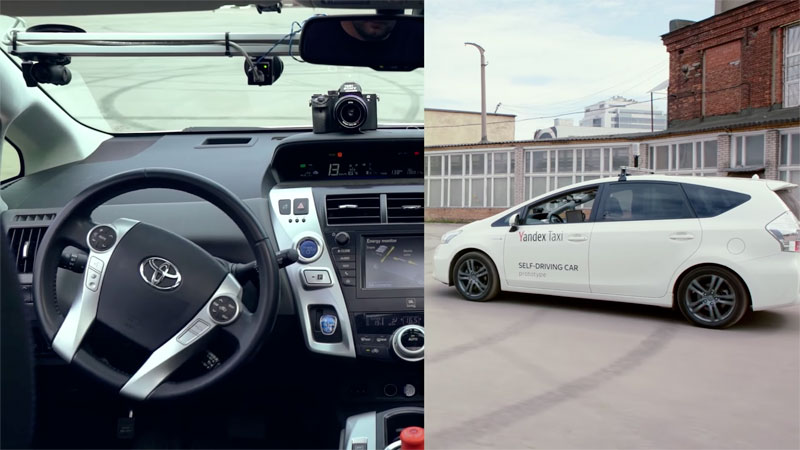 “Yandex” has decided not to lag behind the “Apple” giant demonstrated its own unmanned taxi. So far, the test robomobile are in the desert, but in a year will be transferred to the city roads. To navigate the city the autopilot will help data collected by “Yandex.Navigator”.

The autopilot was created on the basis of own technologies “Yandex”, such as computer cartography, navigation, real-time, computer vision and object recognition. All these developments have long been used in other services of the company.

At the two-minute video of the car with an empty driver’s seat to cope with such tasks, how to pick up a passenger, turn the corner of a building or to avoid placed on the road tank. 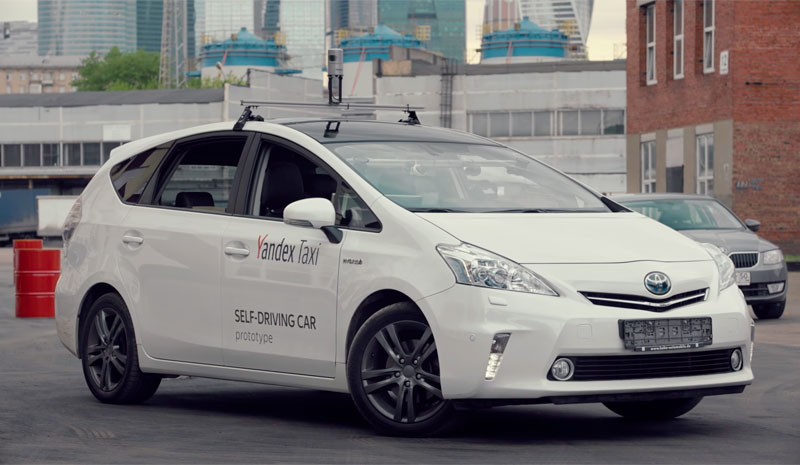 Testing was conducted on a deserted stretch of road to test the autopilot in the city traffic, the company plans in 2018. The ultimate goal of the project is to create an unmanned vehicle of the fifth category, the highest classification of drones. This category involves non-interference in the process of driving.

According to Dmitry Polishchuk, the head of the project on creation of unmanned “Yandex.Taxi”, the car would drastically alter transport in the next 10 years. Many companies are developing projects in this area, but most do not have enough or resources, or their own development or engineering experience.

As for iron, the “Yandex” is used in the project as their own experience and common products of famous manufacturers. In the video you can see Nvidia GPU in the car, and the Velodyne lidar on the roof.

Note that Apple in April received a permit to test self-driving cars within the state of California. Appropriate approval was issued by the Department of motor vehicles.

Earlier it was reported about Apple working on project Titan, which involves the creation of a fully Autonomous vehicle. Thus, the American Corporation is striving to conquer the field of transport services, which promises her a huge profit.