“Yandex” has started testing its own voice assistant “Alice”. Similar to Siri from Russian developers can tell the weather forecast, to continue the trails to look for information on the Internet, call centres and even to quote the rapper Oxxxymiron. 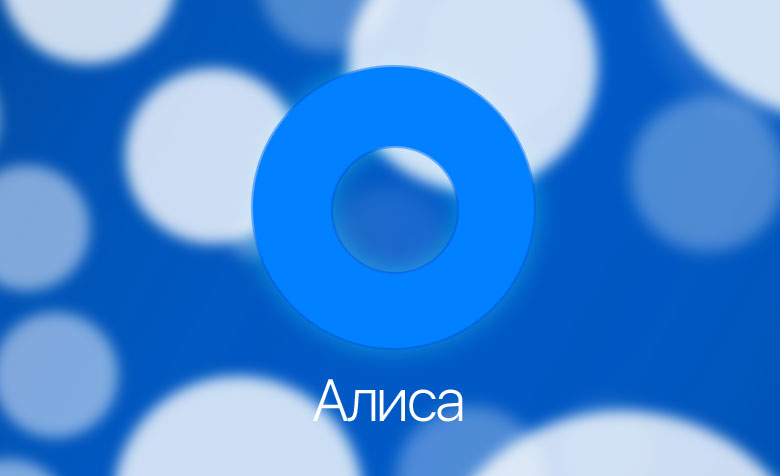 As reported by VC, “Alice” became available in the application “Yandex” for Android smartphones. The communication function is presented in the form of a dialogue, the user can ask questions by voice or to enter them with the keyboard. Answers can be assessed.

In the current version of a virtual assistant from the “Yandex” is able to understand the context of the conversation in some topics: for example, if questions about the weather or organisations to clarify or Supplement the request. In other cases, it works in the format of “one question — one answer”. If “Alice” does not know the answer to the question, then offers to search for information in the “Yandex”. 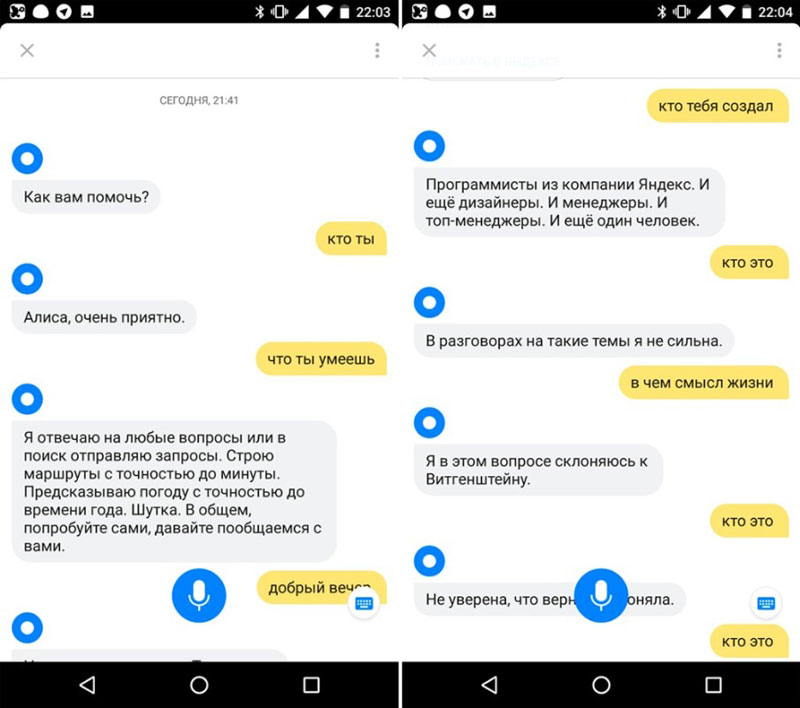 As Siri voice assistant “Yandex” jokes: for example, a request to “sing a song” attendant initially refuses, but then quoted the tracks Grebenshchikov and Oxxxymiron. 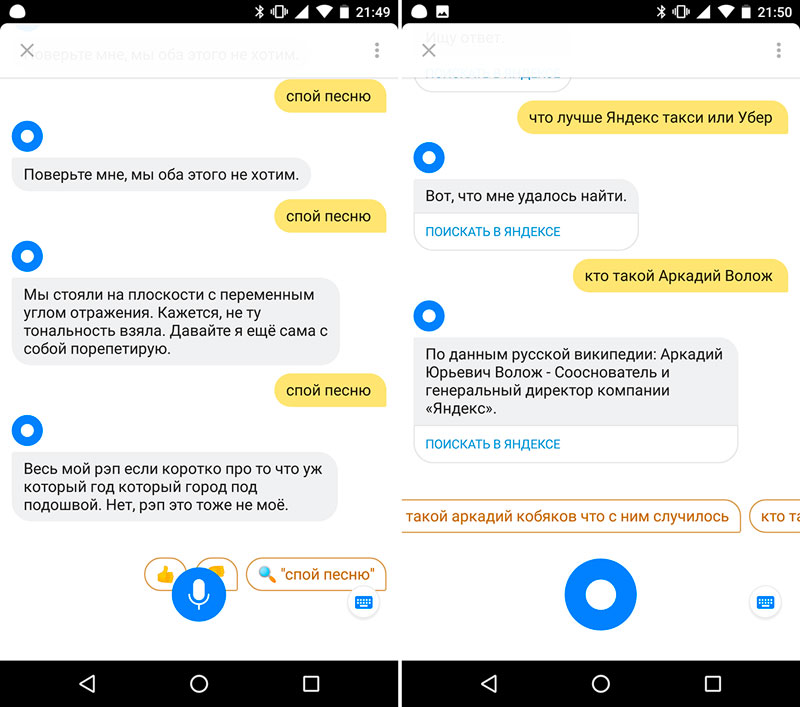 In “Yandex” confirmed test “a new kind of interface” among users of the beta version of the app. “More about the interface changes we’ll be ready to talk only after the testing is completed and will be implemented the necessary improvements, that is not earlier than the fall of 2017,” said the company.