“Yandex” has signed an agreement with the national Football League (FNL) to conduct sports broadcasts of all matches with the right ad. This was reported on the portal VC.RU. In the section “live TV online”, besides the already existing channel “Football” will appear as a separate page in Germany, where you will see all games of the season 2018-2019. The first broadcast viewers will be able to watch it this October 13-14. 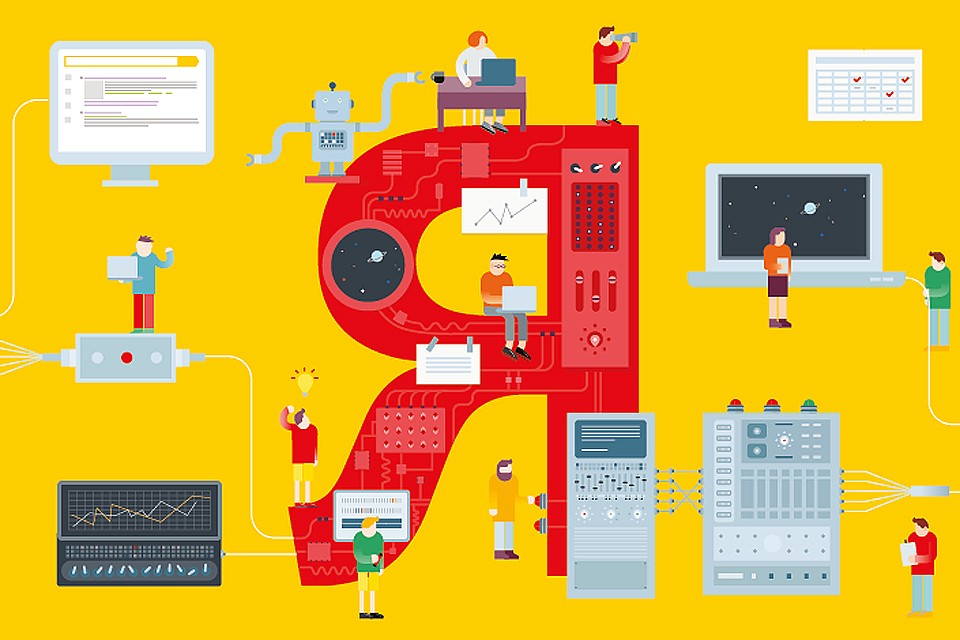 This is the first deal that “Yandex” concluded directly with the copyright holder. The last five years, the monopoly on the broadcast of Germany belonged to the company TeleSport, but the term of their contract expired in July of this year. After that, changed title sponsors, and the company for the production of broadcasts. Now the financial component will take the bookmaker “Olympus”, and the technical company InStar.

In past seasons football matches were also a social network “Vkontakte” and “Odnoklassniki”. The management of “Vkontakte” have already announced that it intends to buy the right to broadcast directly from Germany. Before the end of the term of the contract TeleSpor sold the content to social networks in exchange for a share of ad revenue.