The company “Yandex” became the first Russian companies which began the implementation of the anti-piracy Memorandum. The document was signed November 1, 2018 domestic Internet corporations and rights holders. The first step was removing links to questionable content. 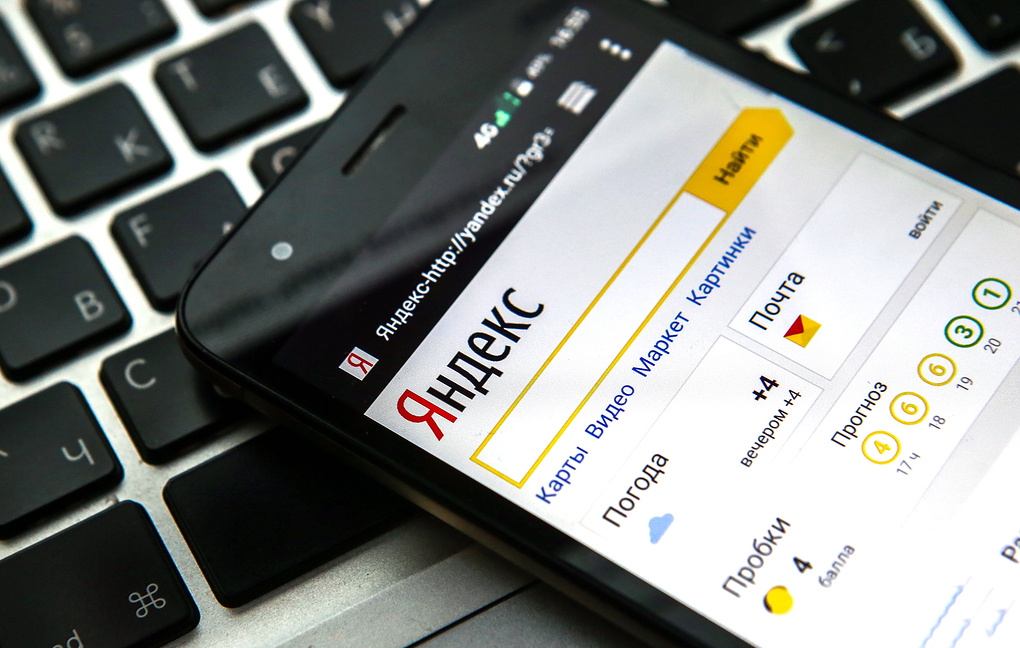 According to news Agency TASS, the Russian Internet company officially launched the implementation of the plan to combat anti-piracy content. The document was signed November 1, 2018 between the organizations responsible for domestic search engines and rights holders. In accordance with the provisions of the Memorandum, one of the measures to limit the spread of illegal content is to remove the questionable links by which users can obtain unlawful access to data protected by copyright.

One of the first, who started implementation of the points of the Memorandum was “Yandex”. This was confirmed by an official message of the company, which noted that the removal of disputed links may take up to six hours.

Following the agreement, from November 15, “Yandex” has started to exclude from search results links to pages with controversial content that is added to a special register according to the statements of rights holders.

Recall that in the framework of the Memorandum of the Internet company together with the rights holders decided to create a single register of pirated content. It will generate links that allow access to illegal data. Those sites that it will include mandatory blocking and removal.