Yandex launches car sharing in the cultural capital of Russia

The company “Yandex” has announced that it will expand and will launch a car-sharing service in Saint-Petersburg by the end of 2018. A company representative stated that on 25 October, the service will begin registration local drivers in the app “Drive”. 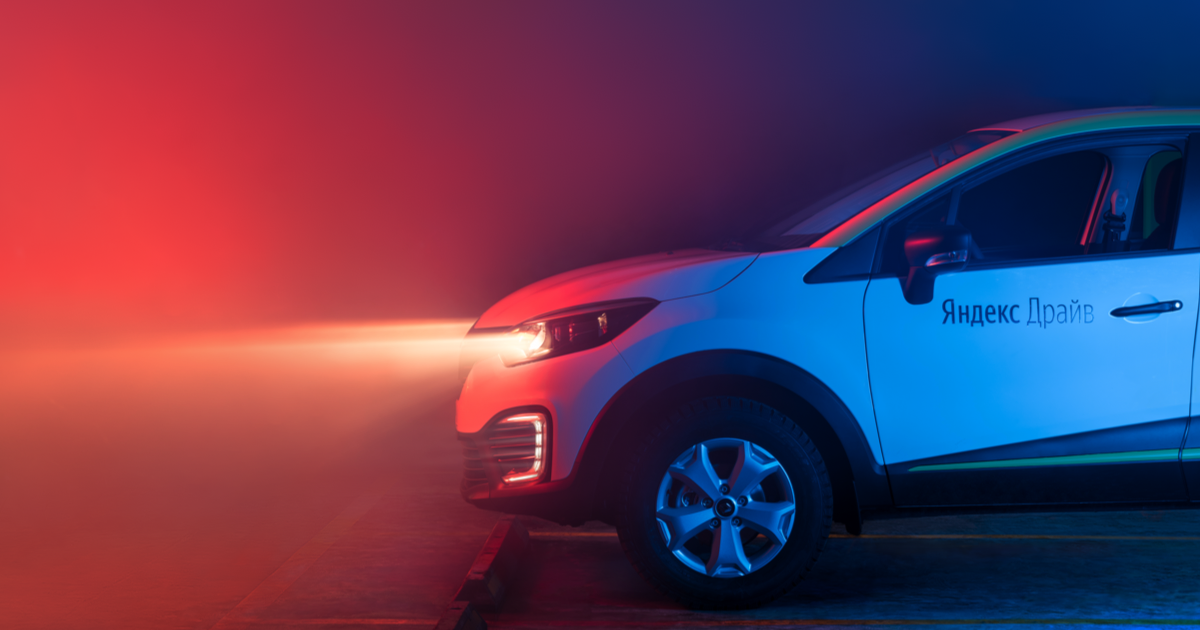 Initially, a St. Petersburg taxi company will consist of 750 Renault Kaptur, Volkswagen Polo, Skoda Rapid and Audi A3, which will be installed multimedia system “Yandex.Auto”. According to the representative of “Yandex.Drive” these vehicles will be brand new with no mileage.

Billing will be similar to Moscow: the cost of rental cars – from five roubles. It is worth noting that the price also depends on demand for services and traffic.

“In the morning hours, rent will be cheaper, the low price compensates for a long period of time on the road,” – said the representative of “Drive”. 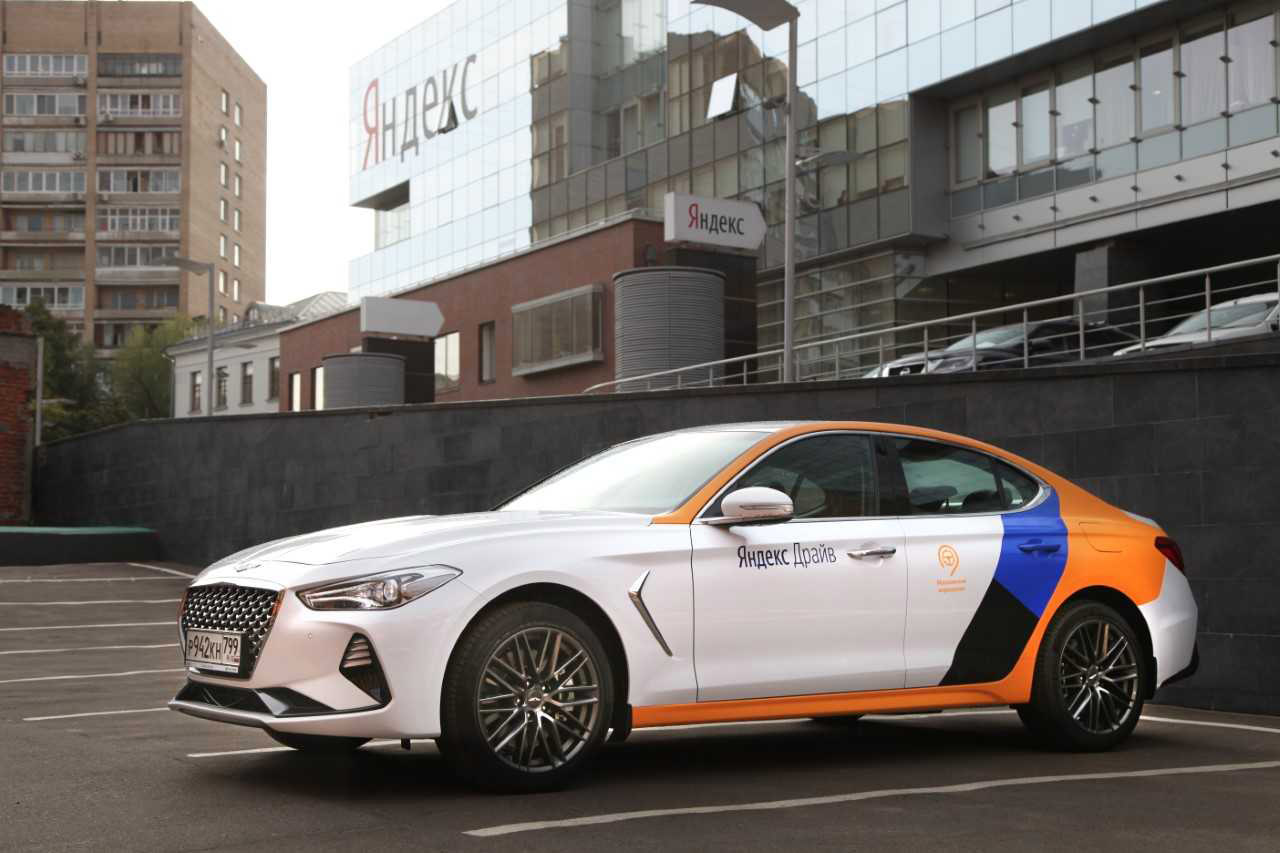 Displayed rates include the cost of gasoline, car insurance (CASCO and MTPL) and health of driver and passengers. The undoubted advantage of the service, are algorithms that monitor the supply of gasoline in each car and sent to them by mobile tankers if the gasoline ends. Thus, the driver will not need to refuel the car yourself

“St. Petersburg is one of the most promising cities in Russia for the development of car sharing. People are showing interest in him, and we want to give them more opportunities — for example, to make it so that people could find a free machine at any point of the city. Therefore, the “Drive” comes to town with a large fleet of new vehicles, clearance of which is designed specifically for St. Petersburg”, – said the head of “Yandex.Drive” Anton Ryazanov. 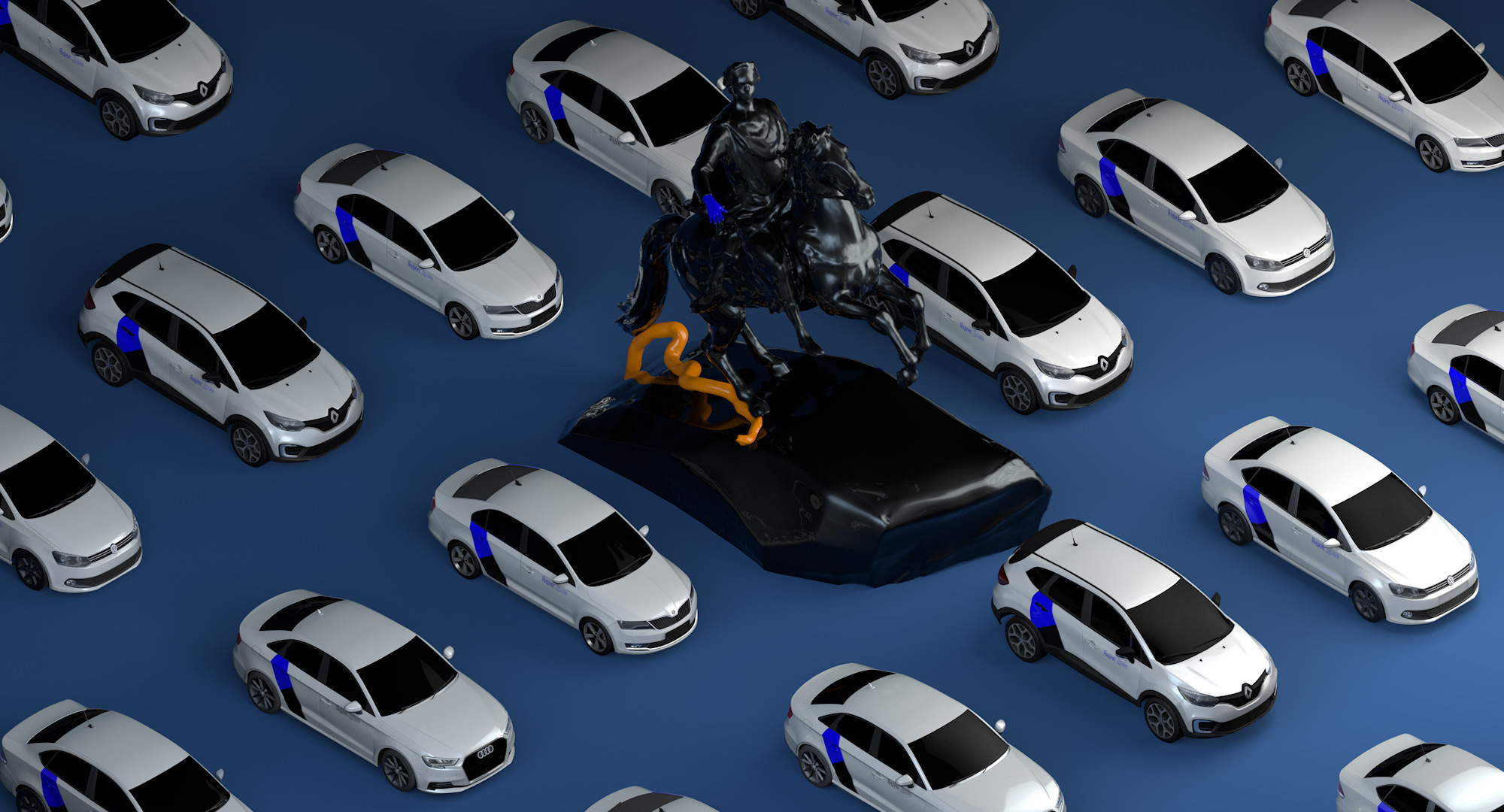 We remind you that “Yandex” has launched a car-share service “Drive” in Moscow in February 2018. According to the company, within 7 months of operation, users made approximately 4 million trips. In September “Drive” called itself the largest car-sharing in Russia by fleet size with 4.5 thousand cars.