The developers of Yandex.Money jointly with Western Union has launched the the possibility of cash payments in a mobile application for iOS. According to regional Director of Western Union in Russia, Yandex.Money has become the first Russian platform for payment service in Russia. 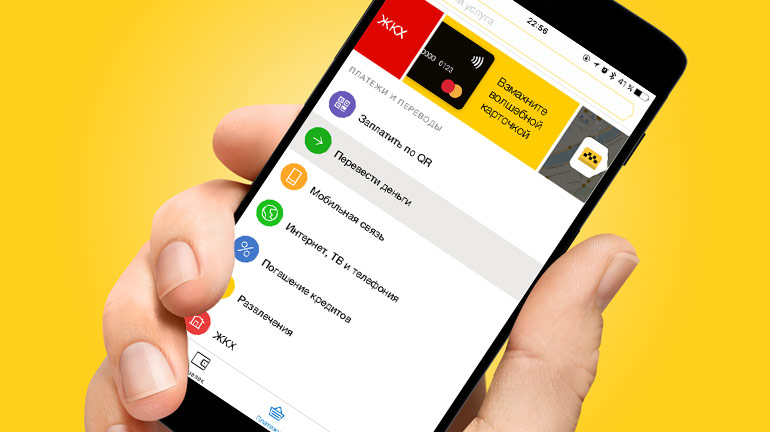 In an electronic wallet on your iPhone and iPad now available Western Union money transfers. Thus, the user can send money directly from your smartphone using the application Yandex.Money, which then can be obtained in one of more than 500 thousand offices of Western Union around the world. For the transfer, you will need to enter the name of the recipient, a mobile telephone, the destination country, preferred currency and amount.

“Payments through mobile apps are very popular: over the year the share of such payments in the total turnover of Yandex.Money” has doubled. With the advent of Western Union transfers in Appendix “Yandex.Money” to send money to any country in the world has become simple as ever: you can do this on the go, in traffic or standing in line,” commented Director of products at Yandex.Money” Alla Savchenko. 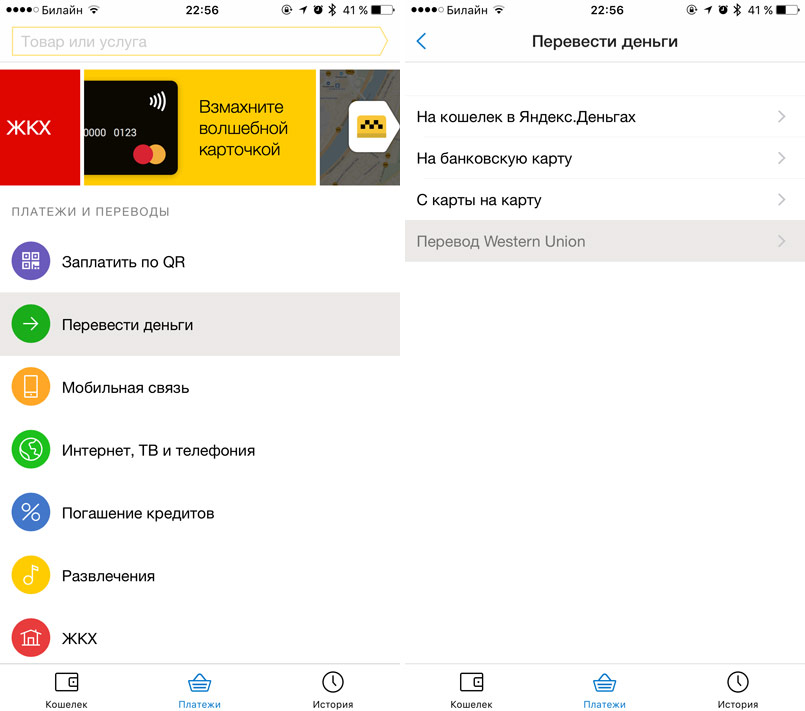 According to the company, the total audience of the application “Yandex.Money” more than 4 million people, remittances sent about 40% of the total number of users.

Yandex.Money for iPhone, iPad and Apple Watch available for download in the App Store for free.