The streaming service listening to “Yandex.Music” presented users with a set of “smart” playlists that are created on the basis of the preferences of listeners, reports the newspaper “Kommersant”. 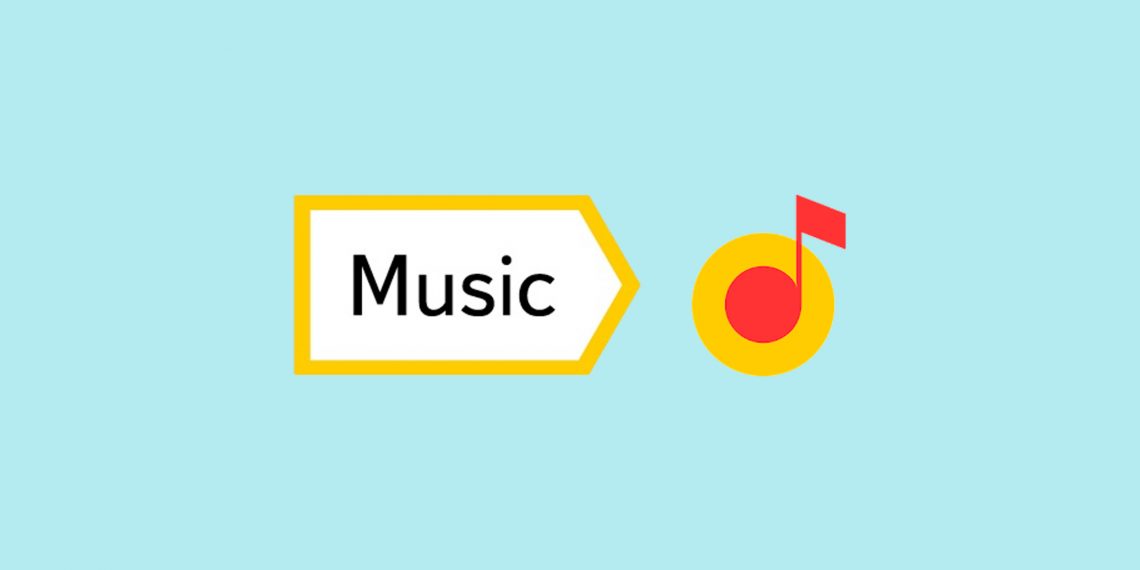 Now, in addition to the old “playlist of the day”, “Yandex.Music” you can find a collection of “deja vu” for tracks that can please the listener, “the hiding place” — yet unheard songs from the music library, as well as “premiere” — musical novelties.

Today, Russia occupies a leading position among the largest countries in popularity of streaming music services. For comparison, according to the International Federation of producers of phonograms, 87% of Internet users in Russia prefer similar programs, but in the US only 68%. 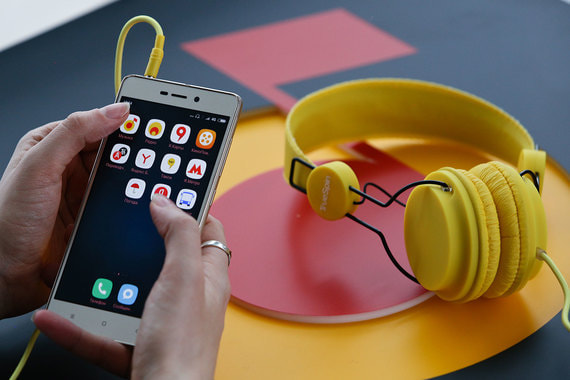 This is due to the fact that traditionally, such online stores as iTunes was not popular in Russia because of the free access to pirated music. Users simply missed the stage of the online purchase of songs and immediately went to streaming. For a similar reason streaming services are not popular in the United States. American students on the contrary are more accustomed to shopping at iTunes, which I see no need to switch to the new system.

According to the company, monthly audience “Yandex. Music” more than 20 million people. Also in “Yandex” noted that by the end of 2017, their music service is recognized as the most profitable among non-game app rated App Annie.