Yandex.Navigator is now able to show Parking spaces that just opened up

Yandex.Navigator learned to show Parking spaces that just opened up. Now drivers will see where you can put the car, and can save time in finding Parking. 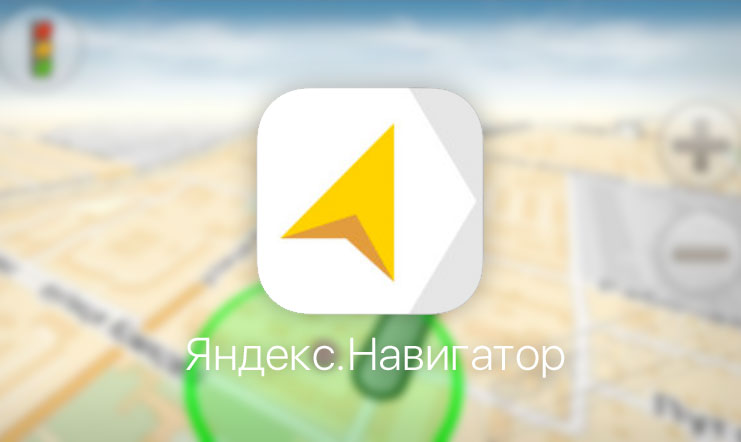 The Application Yandex.Navigator shows the vacated space on surface Parking lots along the roads and on specially designated areas. Once the space is freed, the program extracts its label and the user can build up his route. Labels are stored for five minutes — often during this time, the Parking lot is. According to representatives of Yandex, the navigation app with such function appeared on the Russian market for the first time. 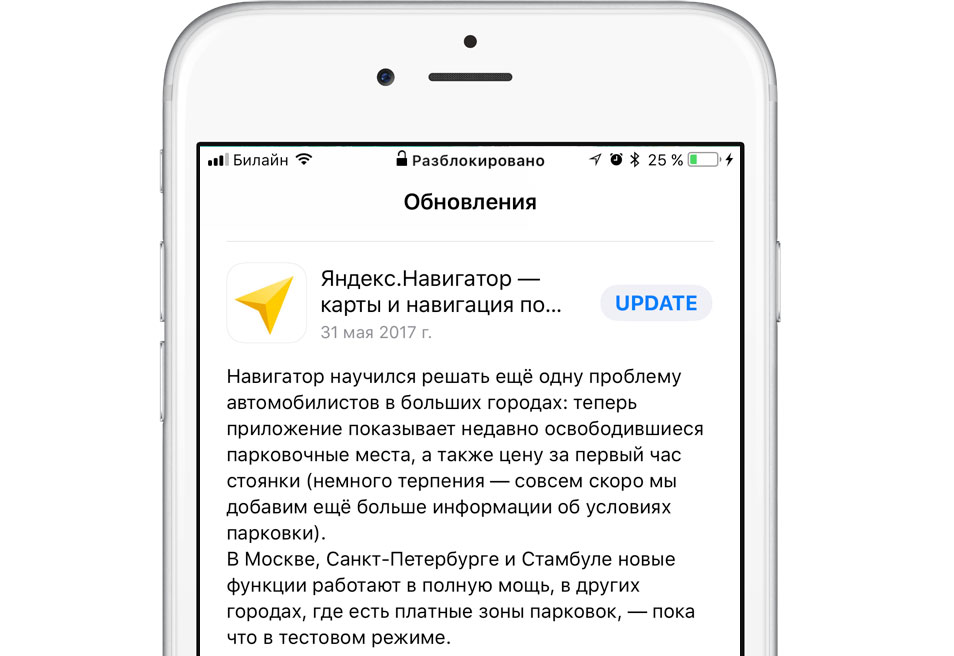 The vacated space in Parking lots Yandex finds using an algorithm based on machine learning. It analyzes the coordinates of the users and data on how a person goes or goes. If the algorithm determines that a person left the Parking lot on the machine (not the villages, for example, in the bus at the next stop), the place is marked as free. Coordinates and anonymised data about the nature of movements Yandex transmit the users themselves.

“In big cities the problem of Parking is as critical as with plugs, but until recently the driver stayed with her one on one. Navigation this task is not solved. We have set a goal to reduce the time spent on finding Parking. To do this, we first added in-app map Parking, then began to build routes to find Parking. Now our users can see where the newly freed space”, — says Leonid Alexandrov, Manager Yandex.Navigator. 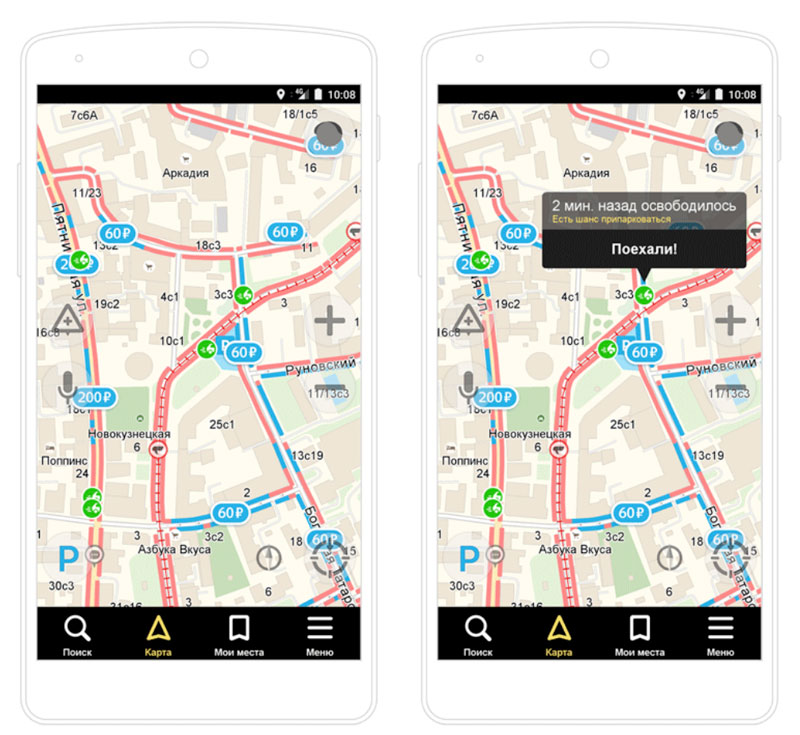 Now Yandex.Navigator shows vacant Parking spaces in Moscow, St. Petersburg and Istanbul. In five cities in Russia this function works in test mode. The updated app is already available for download in the App Store and Google Play.