“Yandex” will launch in SKOLKOVO, the first unmanned taxi

Unmanned taxi was developed by company Yandex, will be available for order to residents of the innovation center SKOLKOVO. Later the scope of automated vehicles will be expanded. It is reported TASS with reference to representatives of the company. 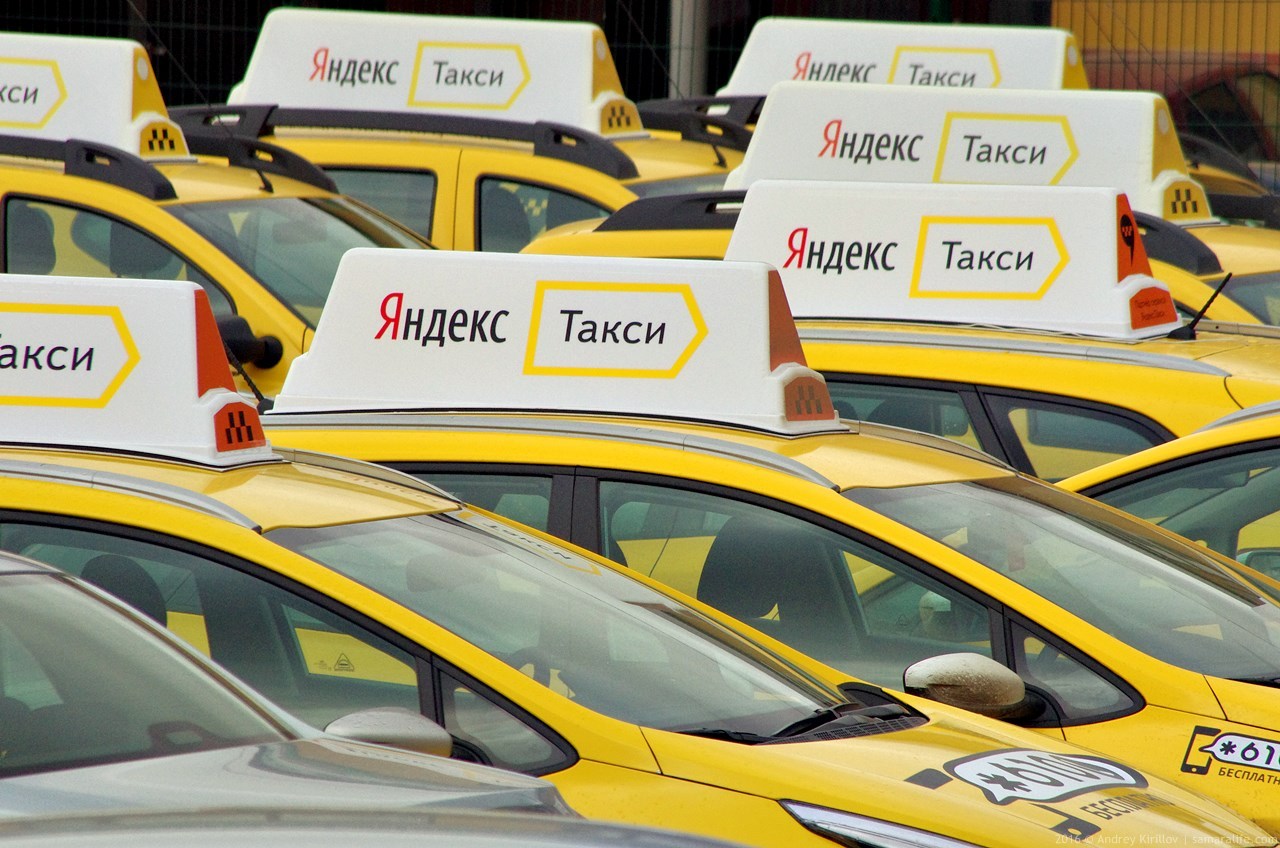 In order to order unmanned taxi to SKOLKOVO residents need to sign a special consent to participate in testing new cars. Travel will be free, and to call the car can be in the application “Yandex.Taxi”. According to the company, the technology used in unmanned vehicle will allow him to follow traffic rules and control the situation on the road.

This is the first step to make unmanned vehicles of mass public transport, an everyday phenomenon of everyday life.

Work on the creation of unmanned vehicle Yandex beginning in 2016. During its development were used technologies from the areas of machine learning, navigation, and computer vision. A closed test of the new type of the car took place in 2017, and in February of 2018, the first drone was able to get from Moscow to Kazan.