Yota Devices this year will introduce a new generation of smartphones with two screens. YotaPhone 3 is designed to compete with the iPhone 8, so should be out before the anniversary of the flagship Apple. To speed up the release of the smartphone, the company received additional loan of $15 million it is reported by RBC with reference to the Chinese company China Baoli Technologies Holdings, which owns a 30 percent stake in Yota Devices. 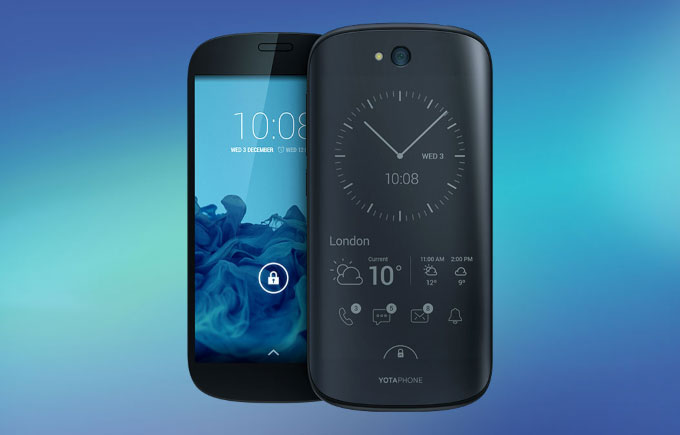 The money was provided by the company China Baoli Technologies, bringing the total loan amount issued by Yota Devices, has reached $22 million, the Interest rate on the loan is 8% per annum in the case of late payment, it will grow to 13%.

“All the money will go to the completion of the development YotaPhone 3 and its production, which will be a joint venture in China. The priority is to release the device in China until the end of 2017, and then in Russia and in other markets. I think that the volume of sales of the new YotaPhone 3 will exceed previous levels,” — said General Director of Yota Devices Vasily Potapov.

At the moment, released two generations of YotaPhone. The third version of the smartphone was supposed to appear on the market in mid-2016, however, as previously said the head of Rostec Sergey Chemezov, Yota Devices is not enough money for mass production of the device. 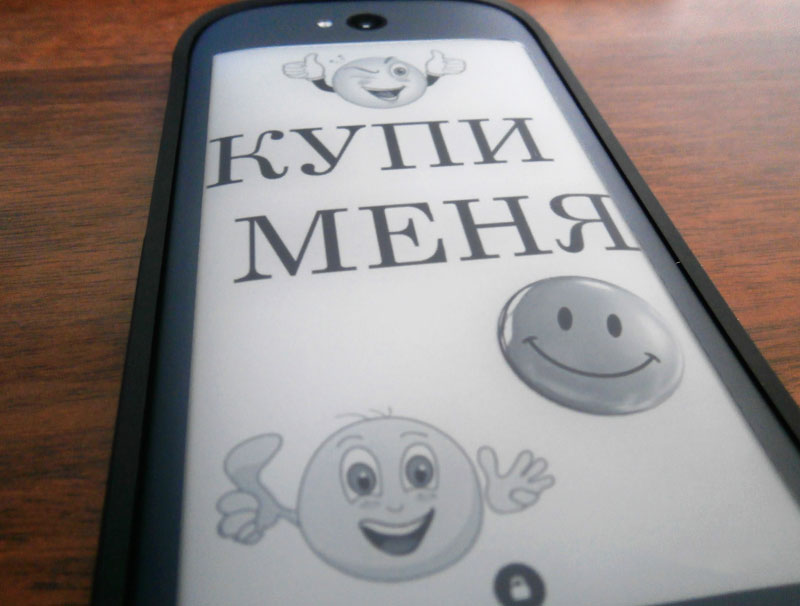 Launching the YotaPhone 3 was delayed several times. The new shareholder of the company, the Hong Kong holding company, Rex Global, have ceased to believe in the success of this product, and refused to allocate funds for mass production of already developed innovations. The investor’s opinion, apparently, has changed.

The former head of Yota Devices Vladislav Martynov reported that to update the specifications and production launch of the YotaPhone 3, a new investor needs about $20 million.

Marsfield, the representative said that the company together with Chinese partners is finalizing a YotaPhone 3. The smartphone will be available in August or September 2017. Now, Yota Devices, is working to produce a pilot batch of YotaPhone 3.