You know the likely name of the new macOS

Traditionally, Apple macOS gives unique names. To use one of the names, the company from Cupertino has filed a number of requests for trademark rights. 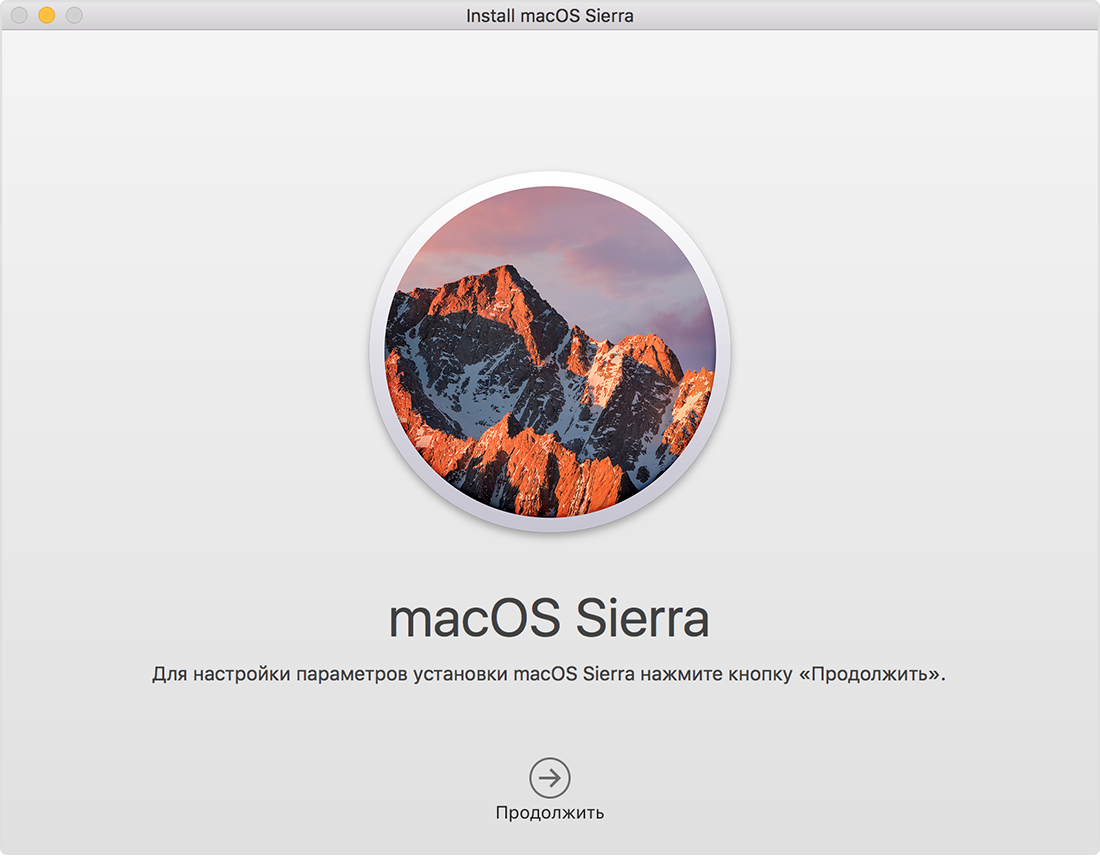 The new release of macOS, as a rule, is of interest not only new functions, but by name. Apple always tries to keep new products a secret as long as possible. But some information still POPs up.

It should be noted that previously, Apple already make use of several trade marks for the names of their desktop operating systems — so on the light appeared, for example, Sierra macOS and OS X Yosemite.

Given that the name Mojave avaliable in Cambodia, and the Philippines, most likely, it will be the name of the new OS. Ironically, but Mojave is a desert in the southwest of the United States of America, which occupies a significant portion of southern California. Maybe this is a hint that the new operating system will not be significant innovations.

Apple will introduce macOS 10.14 at WWDC 2018, which will be held from 4 to 8 June at the Convention center McEnery in California.