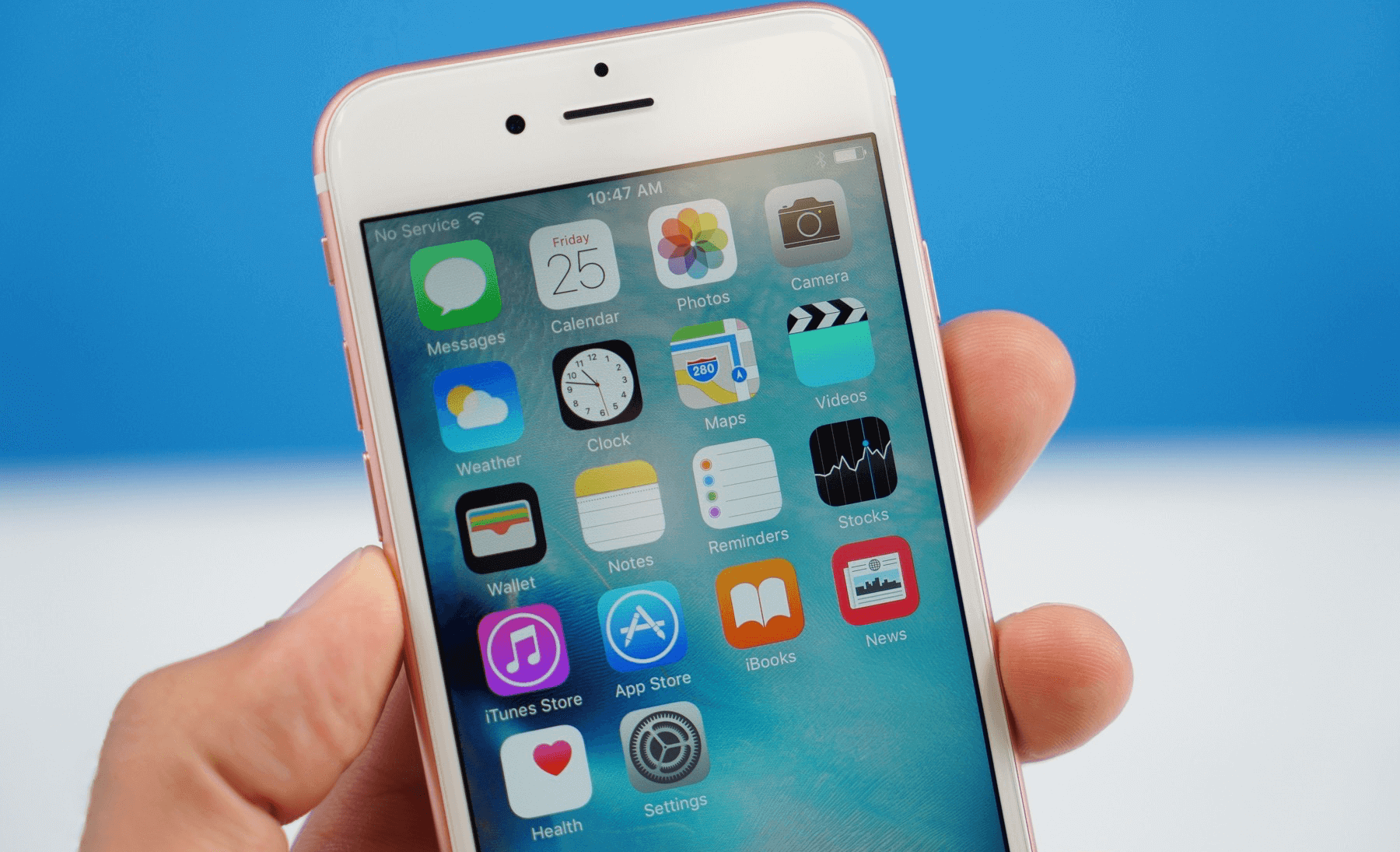 Recognize at once the iOS update 9.3 has become one of the most unfortunate in the history of mobile operating system from Apple. To solve the problem with links from the engineers of the company went more than a week, but even in iOS 9.3.1 there were some bugs. Crafty users quickly “fell back” to iOS 9.2, and those who don’t have it yet, won’t be able to install a previous OS version.

Yes, you read that right — yesterday Apple stopped signing iOS 9.2, and this means that to install this version on your iPhone, iPad or iPod Touch you will not succeed. If the device does not work correctly on iOS 9.3 — 9.3.1 iOS, you are left with only one option: to wait for the iOS update 9.3.2, which is already working in Cupertino.

Some owners of iPhone 6/iPhone 6s mention the poor battery life of smartphones on iOS 9.3.1 compared to iOS 9.2, and with all the Night Shift already seems to be enough. On the contrary, the owners of older devices (e.g. iPhone 5s) update raises no objections. Strange, because usually everything is exactly the opposite.

However, yesterday the developers was available the first beta version of iOS 9.3.2, so if you are not satisfied with the current operating system, you can try to install the update.