YouTube refuses a 30-second commercial that cannot be skipped

Now on YouTube you can see commercials lasting 30 seconds that cannot be skipped after the first 5 seconds. Google have announced that they intend to replace this type of advertising that will be interesting for both users and advertisers. 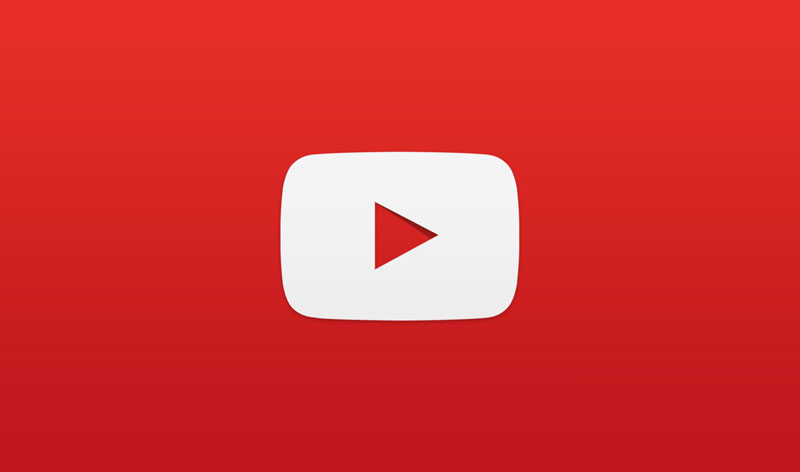 Google will abandon 30-second commercials that must not be missed in 2018. The company representatives declared that they want to improve the quality of service to readers to view videos.

“As part of this initiative we decided to abandon support for a 30-second video that can not miss in 2018 and focus on what will suit both advertisers and users,” said Google spokesman.

According to analysts, this decision is connected with the fact that YouTube has a lot of competitors. In particular, the video content is gaining popularity in social networks, many users prefer to watch videos in Facebook, Instagram and Vkontakte. 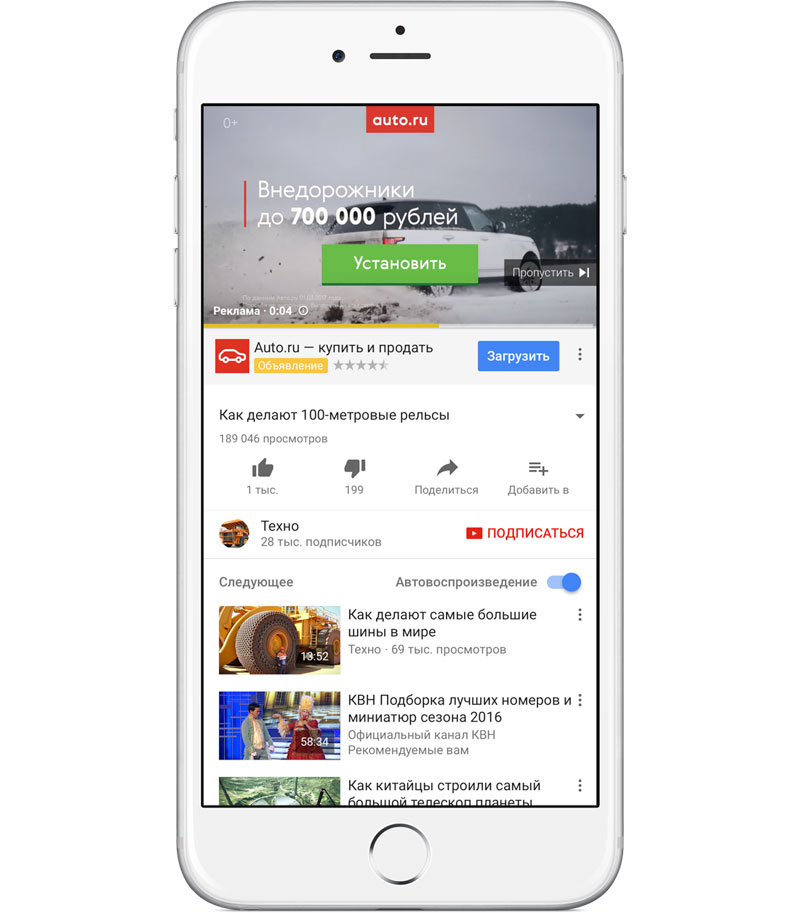 “YouTube understands that consumers don’t like ads which you cannot skip, said Andrew Rush, managing Director of creative Agency VCCP. – Ultimately, if you create a good product that will be of interest to users from the first seconds, you have nothing to worry about”.

Other ad formats on YouTube will remain unchanged, in particular, 20-second video.