YouTube is working on a streaming service that will offer users a package of cable television channels. It is reported Bloomberg citing a source familiar with the company’s plans. The service will be called “Unplugged”. 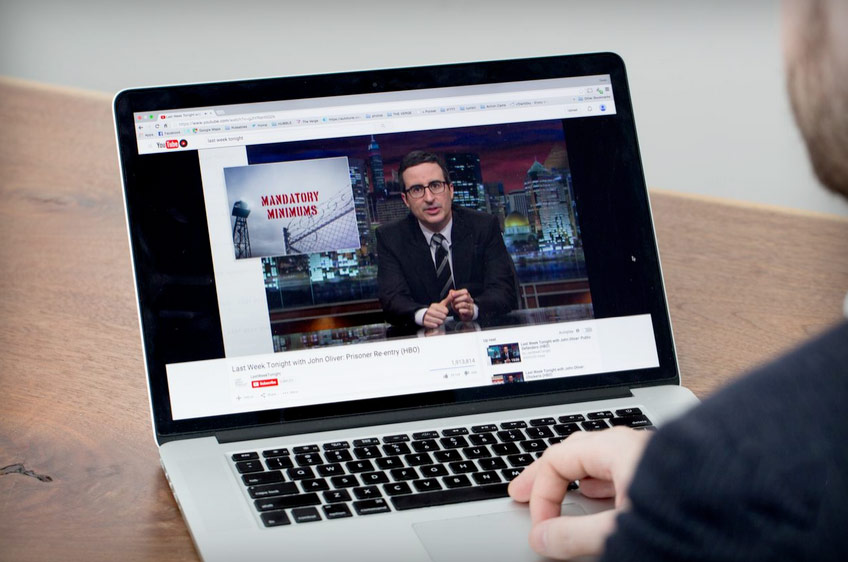 According to the interlocutor of Agency, the service will be launched in 2017, and YouTube worked on it since 2012. At the moment, the whole technical architecture has been prepared. It is also reported that the company has discussed these plans with NBCUniversal, Viacom Inc., Twenty-First Century Fox and CBS.

Along with running last fall, new paid service should be one of the sources of non-advertising revenue YouTube.

In October 2015, YouTube announced the launch of YouTube Red, whose followers — only in the US — for $9.99 a month will be able to watch videos without ads and save videos to view offline on other mobile devices. The new service will try to compete with similar to Spotify, which has 20 million paying subscribers, and with the newly launched Apple Music, which already has 13 million paid users. 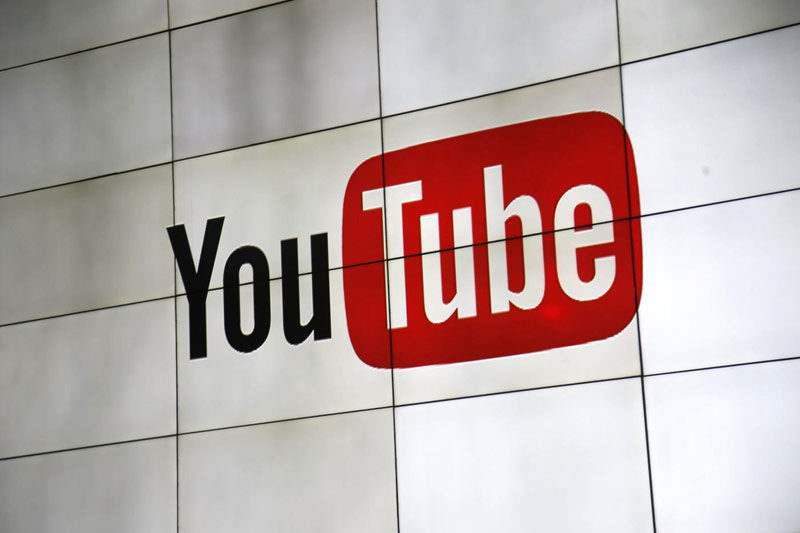 The cable television will allow Google to discover and its users new horizons. For example, users can view video premium, and the owners of YouTube to get more profit from non-advertising sources of nature.

The development of such a service are also to Apple. The company was going to introduce its own television service, operating over the Internet in September last year, however, the process of obtaining broadcast licenses from TV companies have been slower than expected. Cause of disagreement was the price of a subscription service. According to rumors, it will contain about 25 channels, including premium cable.