YouTube will change the principle of display of commercials

YouTube will change the principle of display advertising. This was reported in the official blog of the company. 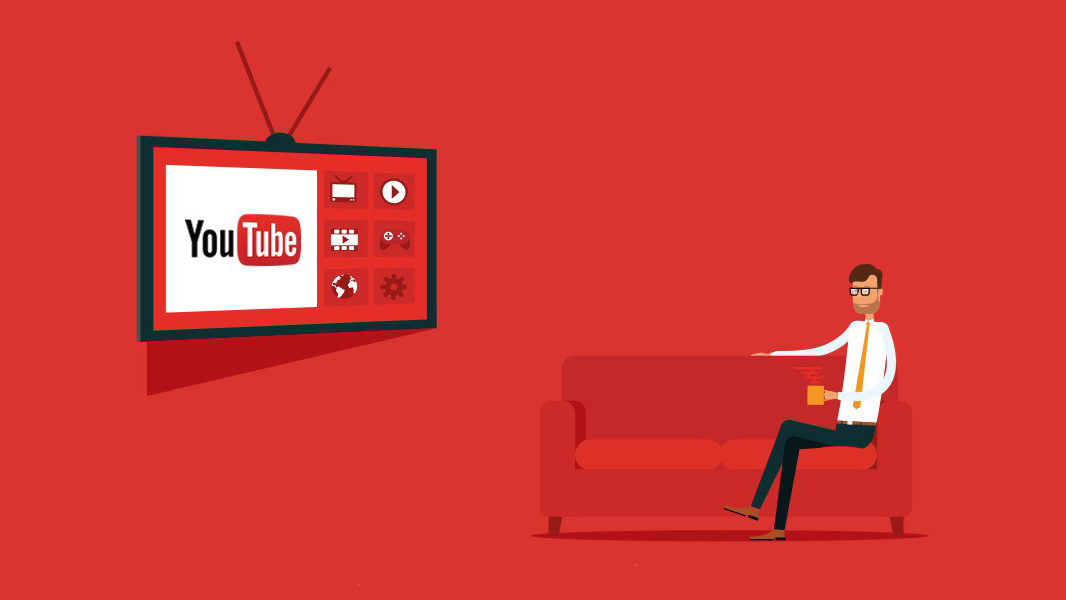 The statement about changing the format of the ad was published in the official blog YouTube. According to the company, and now the promotional video will be shown twice in the beginning of the video, not once at the beginning and one in the middle, as it was previously. In the opinion of management YouTube, the decision to change the format was made in connection with the study of user activity, which showed that most of them don’t inspect the video to the end because of the huge amount of advertising.

We found that frequent breaks in the video affect the metric views, users often stop to watch the video.

As noted in the comments of YouTube, commercials can be skipped. The new format will appear first in the desktop version of YouTube, the mobile app will be introduced much later. According to researchers, the company doubled the blocks in the beginning of the video will help reduce the number of commercial breaks while watching roller 40 percent. Plus there will be advertisers: the scope and frequency of screening will grow in average by 8-10 percent.