In June and July 2016, the smartphone ZTE took 8.9 and 9.1% of the Russian market in pieces, the manufacturer came in third place in sales of smartphones in Russia. This is reported by “Vedomosti” with reference to the materials of the company. 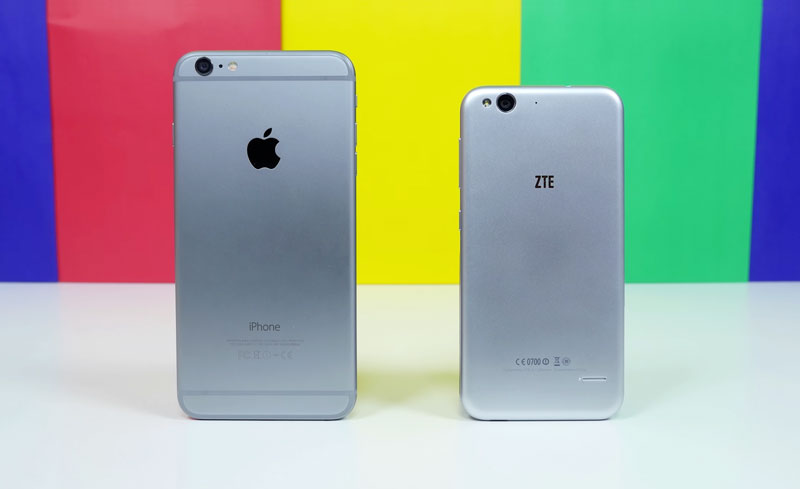 In July, ZTE market share was lost to Apple only 0.1%. According to Svyaznoy, the share of Chinese products in Russia in June 2016 about 8%, in July – about 9%.

In July 2016, ZTE has indeed become the third in number of units sold in Russia smartphones, taking 9.1% of the market, confirmed a source close to one of the retailers. The share of Apple excluding refurbished iPhone was 8.6%: if they were not, ZTE would be the second place, he confirms.

It is noted that a year ago in June-July the share of ZTE accounted for about 3% (3.2% in the first half of 2015). Third on the market, ZTE began in the second quarter – early third quarter of 2016, overtaking sales in Russia, another Chinese manufacturer, Lenovo. If in may, ZTE and Lenovo were 7.1 and 9.4% of the market, by July, the share of Lenovo fell to 7.4 percent, the documents show. The share of Lenovo in the Russian market in June and July amounted to about 7.5%, confirms an employee of one of the retailers. 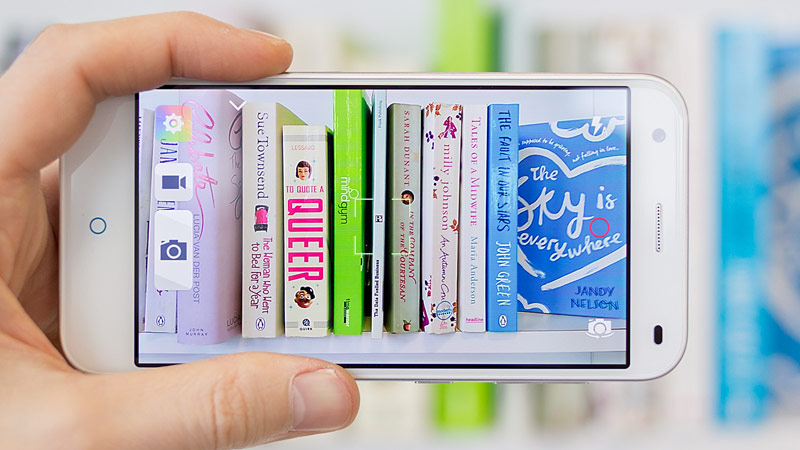 A source close to the Lenovo, does not exclude that the decrease in market share was the result of buy Lenovo in 2015, Motorola. Now comes the integration of the business mobile division Motorola Lenovo c, produced by the joint model of development and complexity, inevitably related to the integration processes could affect sales, observers believe. A source close to the company – partner of several electronics manufacturers, said the reason for reducing the share of Lenovo’s inflated prices for its new smartphones.

The increase in the share of ZTE is that the company offers high-quality and functional smartphones in the price ranges less than 15 000 rubles, as well as investing heavily in marketing, said the representative of “Coherent” Sergey Tikhonov. According to Svyaznoy, in this price category have 3/4 sold in Russia in the first half of the smartphones.