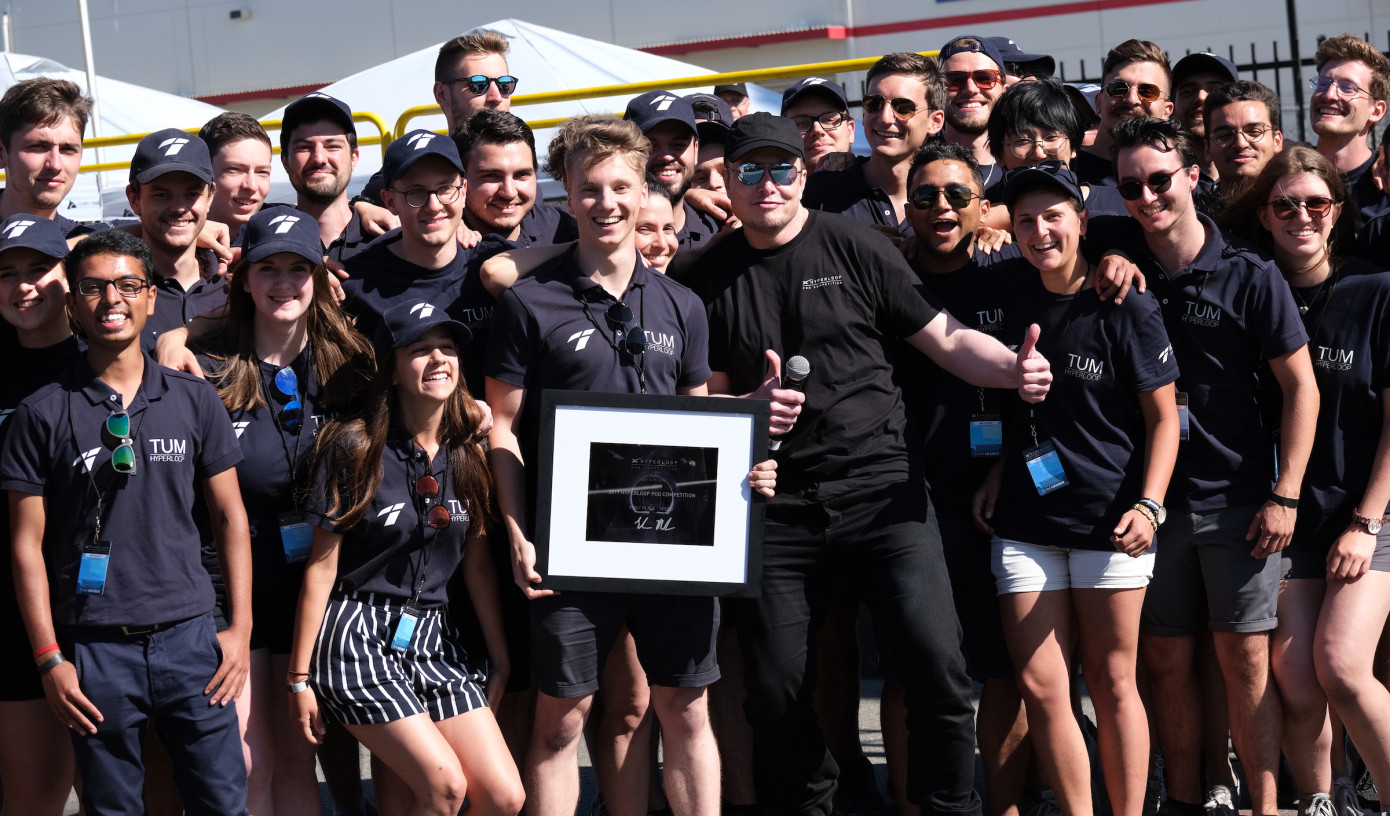 Contestants are developing special bobsleigh-sized capsules that must overcome the Ilona Mask vacuum tunnels. Each team was advised by experts from SpaceX and the Boring Company.

In total, more than 700 students from around the world took part in the marathon. Applications were submitted by 21 teams, only four managed to launch the capsules. Other competitors – EPFL and Swissloop – accelerated to a speed of 238 km / h and 257 km / h, respectively. Participants of four successful teams were offered jobs in the companies of Ilona Musk.