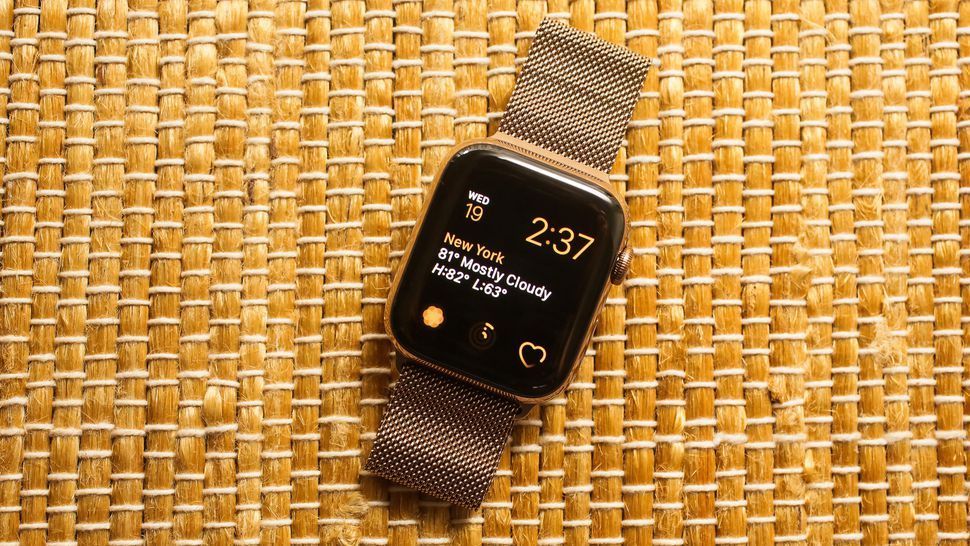 Apple is discussing with Taiwanese display manufacturers the possibility of using microLED technology. Economic Daily News writes, citing sources from the supply chain of components, that Apple Watch will come out with microLED displays already in 2020.

Installing a microLED instead of LG's OLED panels will make your smartwatch thinner and brighter, as well as reduce power consumption.

For the first time, a new type of display was started up in 2000, when scientists from the Technical University of Texas managed to create a microLED panel in the laboratory. However, the commercialization of technology began much later.