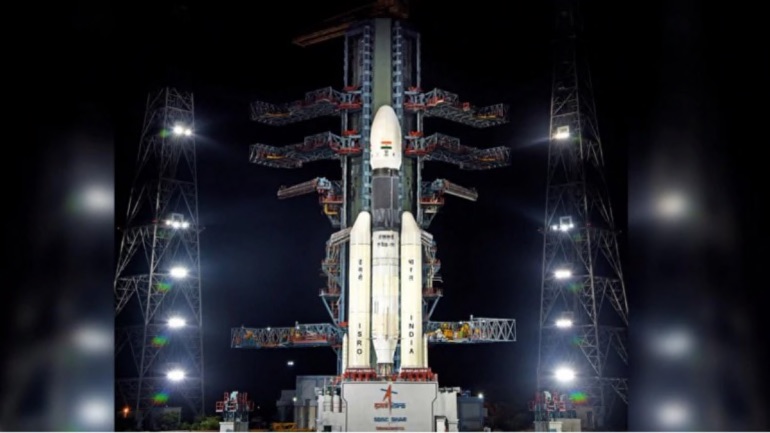 India launched to the Moon orbital module with a lunar rover

On July 22, the Indian Space Research Organization (ISRO) successfully launched to the Moon the orbital station Chandrayaan-2 with the Pragyan lunar rover.

Pragyan is equipped with solar panels, from which it must work for at least one lunar day – 14 Earth days. During this time, the lunar rover will collect data on the lunar surface. It is expected that the orbital module will remain in operation for about a year.

Landing apparatus at the south pole of the moon is scheduled for September 6 or 7. In the case of the success of the mission “Chandrayaan-2”, India will become the fourth country after the United States, the USSR and China, which has landed its moon rover on the satellite.

The first lunar expedition of India "Chandrayaan-1" took place in 2008. Then the orbital module checked the Moon for … 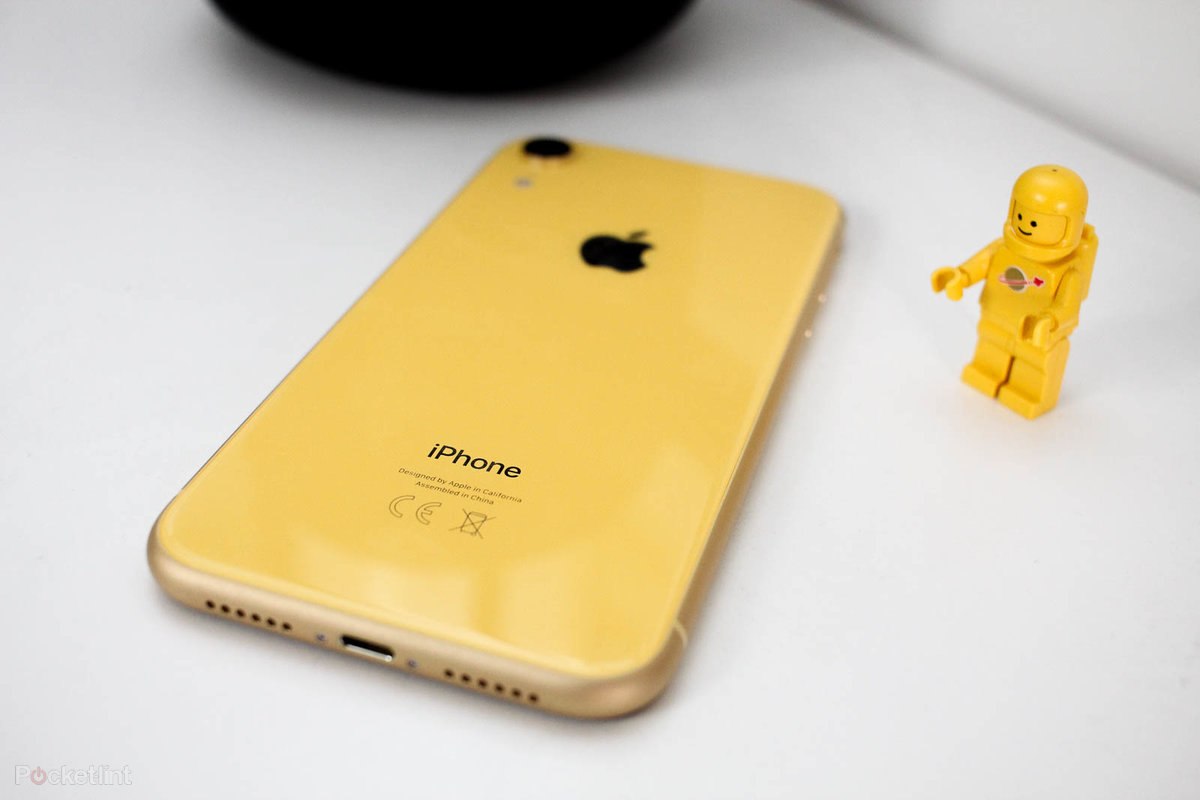 iPhone XR will be assembled in India

Apple will launch production of the iPhone XR and XS in India soon. It is reported by Reuters, citing an anonymous source.

Now Apple is already producing in India iPhone SE, 6S and iPhone 7 for the local market.

India is a huge market for smartphones, but the iPhone sells poorly in the country due to high prices. Production of gadgets in the country allows them to slightly reduce.

Assembled in India iPhone XR may go on sale next month. Whether smartphones of the Indian assembly will be delivered to other countries is unknown.