Apple CEO Tim cook announced that the Apple Music now more than 50 million users, writes MacRumors. This includes paid subscribers and those who use the free period. 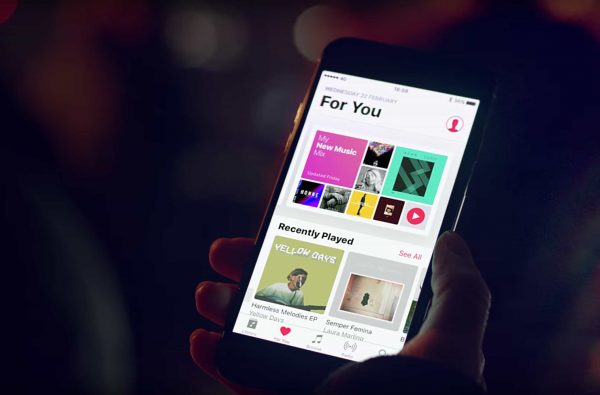 Apple Music is the second most popular music streaming service. In the first place is Spotify. This service has 170 million users, 75 million of whom pay for a subscription. Most people prefer to use the free version with restrictions.

The growth of Apple Music had a significant impact on the company’s revenue, according to the financial report. In the second quarter of 2018, the profit of Apple services has increased to 9.1 billion dollars. This represents a 31% increase compared with the same period last year. Category “Services” also includes the app store, iTunes Store and iCloud.