For whose account the Apple pay VAT in Russia? 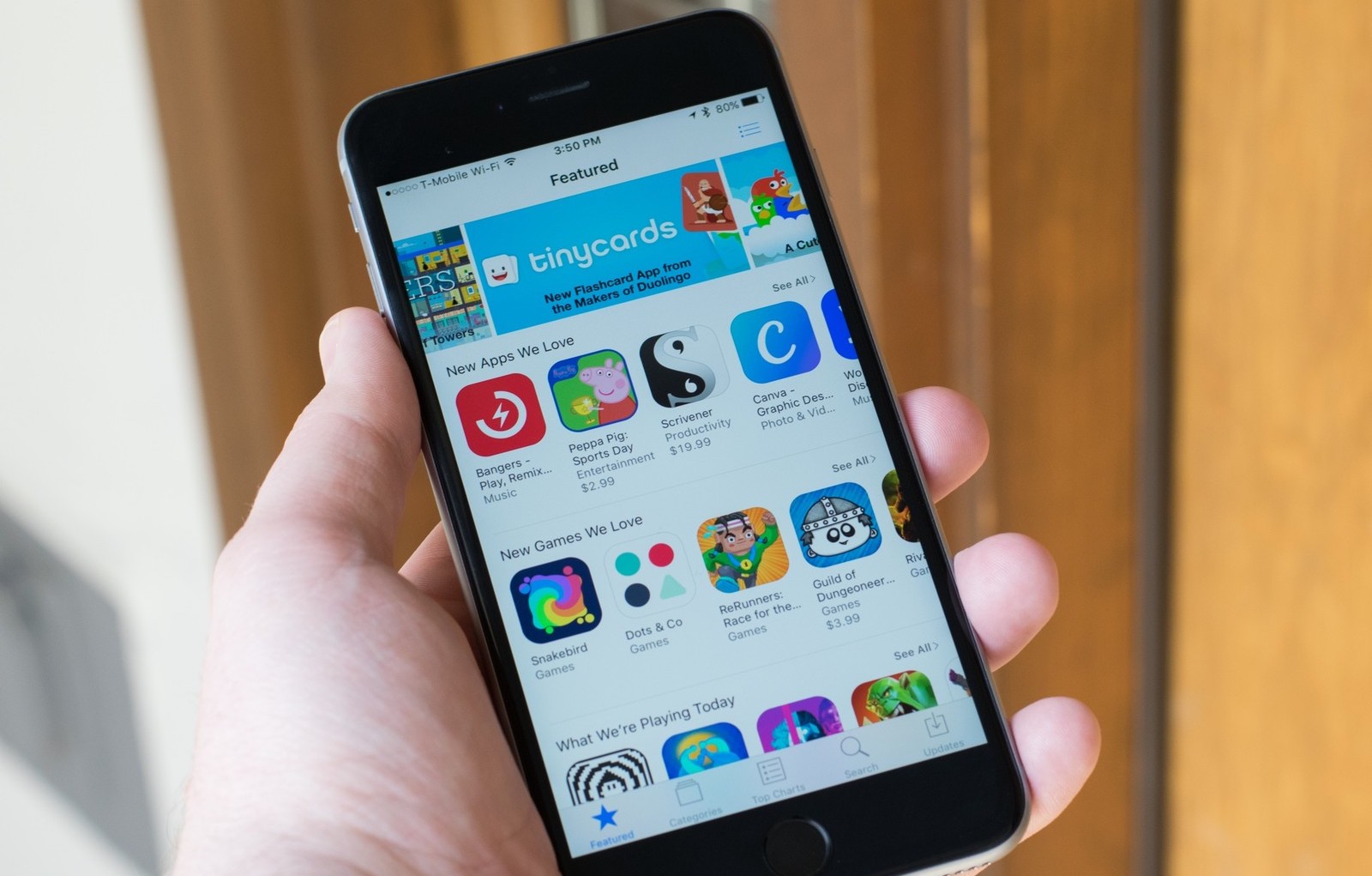 Since the beginning of this year in accordance with the so-called “Tax on Google” Apple pay Russian VAT of 18 % with sales of apps, music and other content in the App Store and Google Play. For many it was a surprise that the company did not increase prices, and included it in existing ones. So at whose expense Banquet? 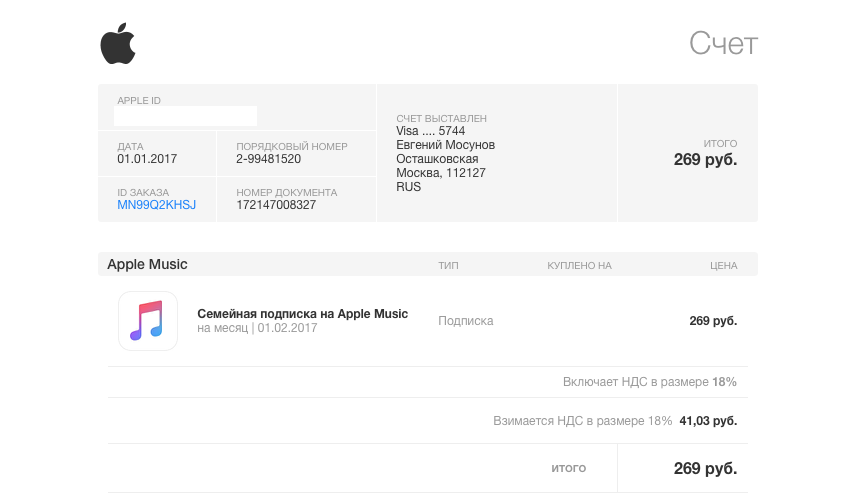 In fact, developers now have a choice — either to reduce their own income because of the tax, either by to increase the price of their apps. To do this, they can choose one of the available price bands — the so-called “galleries”. For example, the developer may increase the price of 75 rubles to 149 rubles. But not the fact that this will increase the sales of its application.

The practice of levying taxes from the developers is common not only in Russia. Similarly service tax of 14 % is payable in India and in Romania (20 %).