According to a new report from Bloomberg, Samsung plans to announce a flagship smartphone Galaxy Galaxy S9 and S9 Plus in February 2018. 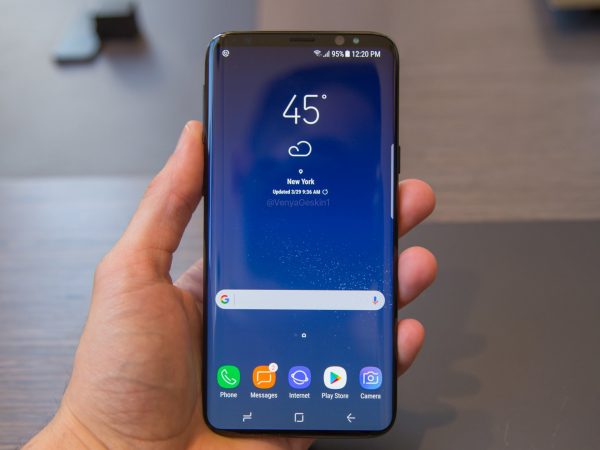 If this is true, it will be one of the earliest announcements of the Samsung flagships. As a rule, the company represents the flagship smartphone in March, and on sale they arrive in April. If Galaxy S9 will be announced in February, in sale it should arrive in March 2018.

According to rumors, the Galaxy S9 and S9 Plus will be similar to the current flagship Galaxy S8 and S8 Plus. In smartphones to improve the camera, they will get the new Snapdragon processor 845 and possibly more RAM.

The new flagship will compete primarily with the iPhone X, which sold better than the Samsung smartphones. According to research firm TrendForce, the fourth quarter of 2017 Apple will sell more smartphones than Samsung. Analysts also suggest that in 2018 the share of Samsung smartphone market will fall to less than 20%.