The final release of macOS Mojave took place in September 2018, and since then, many third-party developers began to implement a dark UI mode in your application. Today, October 31, it became known that Microsoft Office will get dark mode. 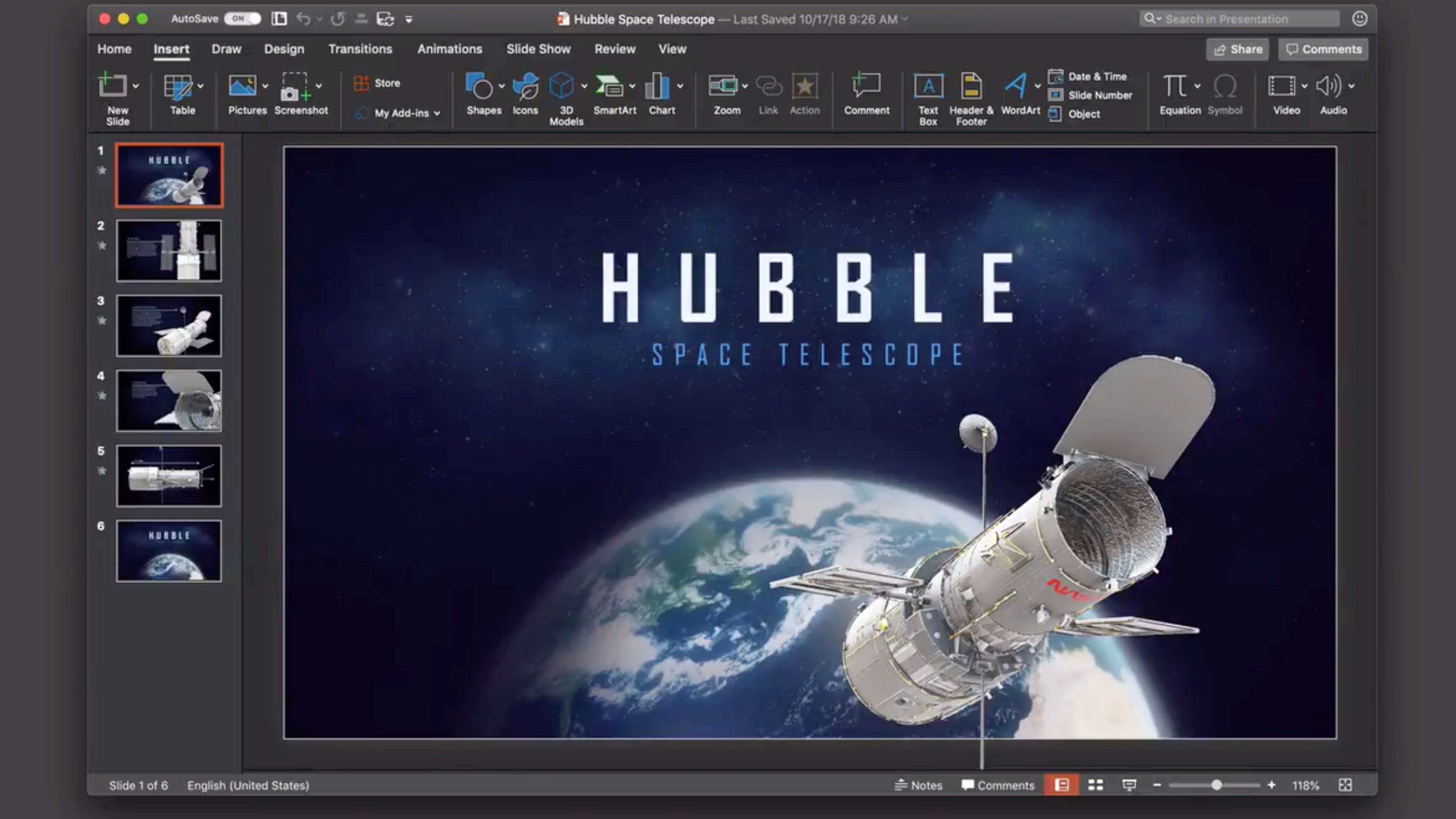 This was stated by the product Manager for Microsoft Office Akshay Bakshi in Tiwitter. He demonstrated the ability to display navigation pane in Microsoft PowerPoint in a dark mode.

Unfortunately, not all applications of Microsoft Office will get a dark interface at least immediately after the implementation of the function. As you know, currently Word, Excel and PowerPoint are the main applications that are tested by the company.

Support for dark mode in Microsoft Office would be a significant upgrade for users of the Suite of applications from Microsoft, because to date, these programs can not be combined with macOS Mojave in Dark Mode.