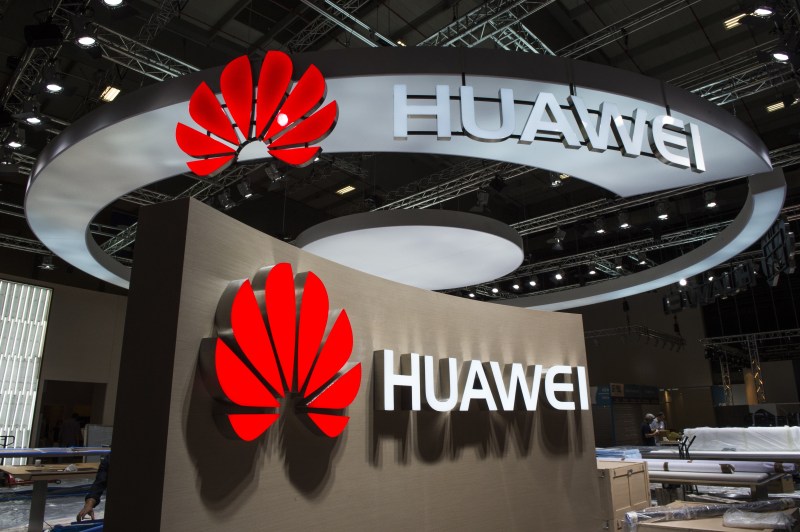 The founder and CEO of Huawei, Ren Zhengfei, gave a great interview to Yahoo Finance. It was mainly about US sanctions.

Ren Zhengfei said that in the first two weeks after Huawei was blacklisted by companies threatening US national security, smartphone sales fell by 40%. The company lost $ 30 million.

The head of Huawei has once again declared that his company does not pose a threat to the United States. He believes that the sanctions are needed to "hold back the advanced technologies of Huawei."

“Let them have supercomputers, the US is still starting to fall behind, because they have no superfast connection,” said Ren Zhengfei.

Huawei came under US sanctions in May. Initially it was assumed that in August, US companies would not be allowed to work with it. Then the sanctions regime was relaxed: American partners will … 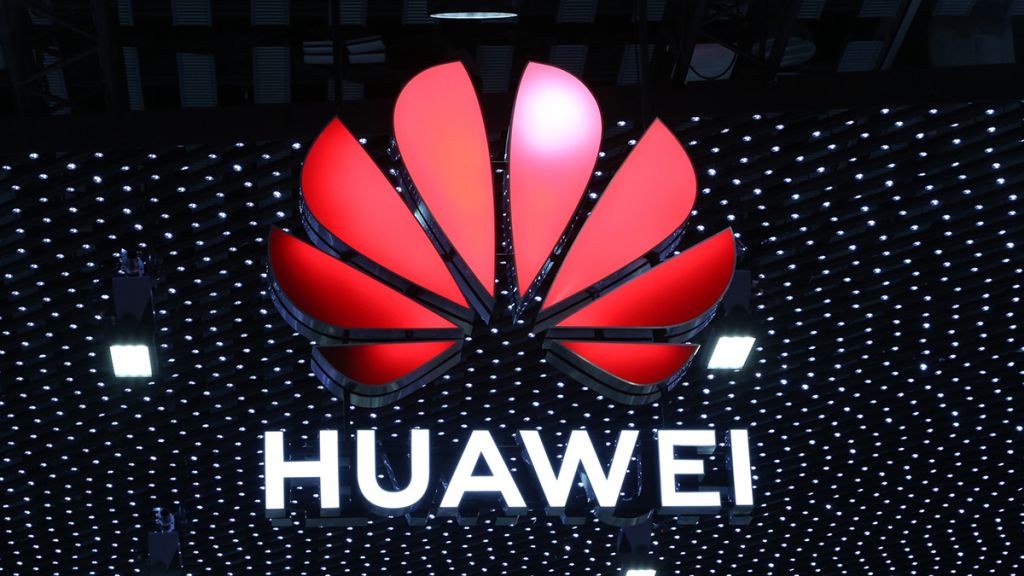 Huawei changed the name of its operating system

Huawei has registered the Harmony trademark (“Harmony”), which is likely to become the name of the software for the company's future phones and laptops. This is the site LetsGoDigital.

Documents submitted to the European Union’s Intellectual Property Office mention mobile and computer operating systems. This confirms the assumption that Huawei is developing a single OS for all devices.

Earlier in the network there were rumors that the Huawei operating system will be called Hongmeng or Ark. It is even possible that the company will use different names in different regions. In a recent interview with the French magazine Le Point, the head of Huawei said that Hongmeng would be faster than iOS, Android and macOS.

In May, the US government added Huawei to the black list of companies, cooperation with which is undesirable because of the threat to national security. … 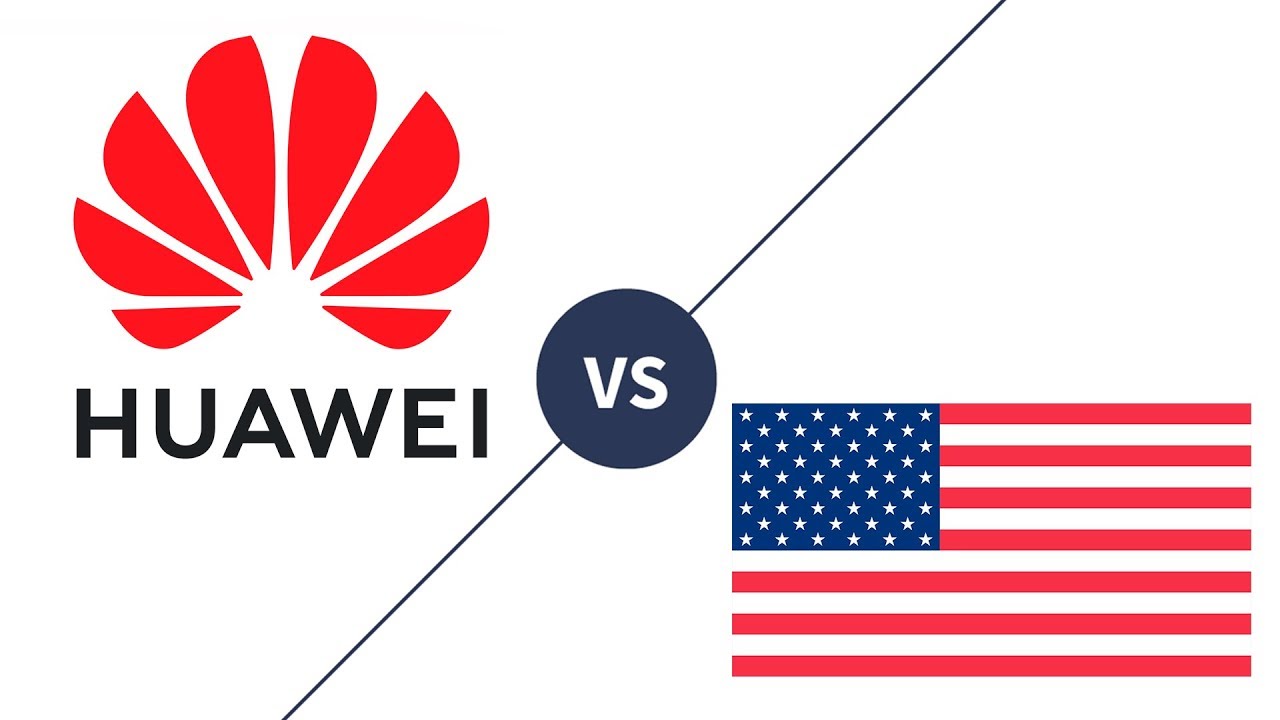 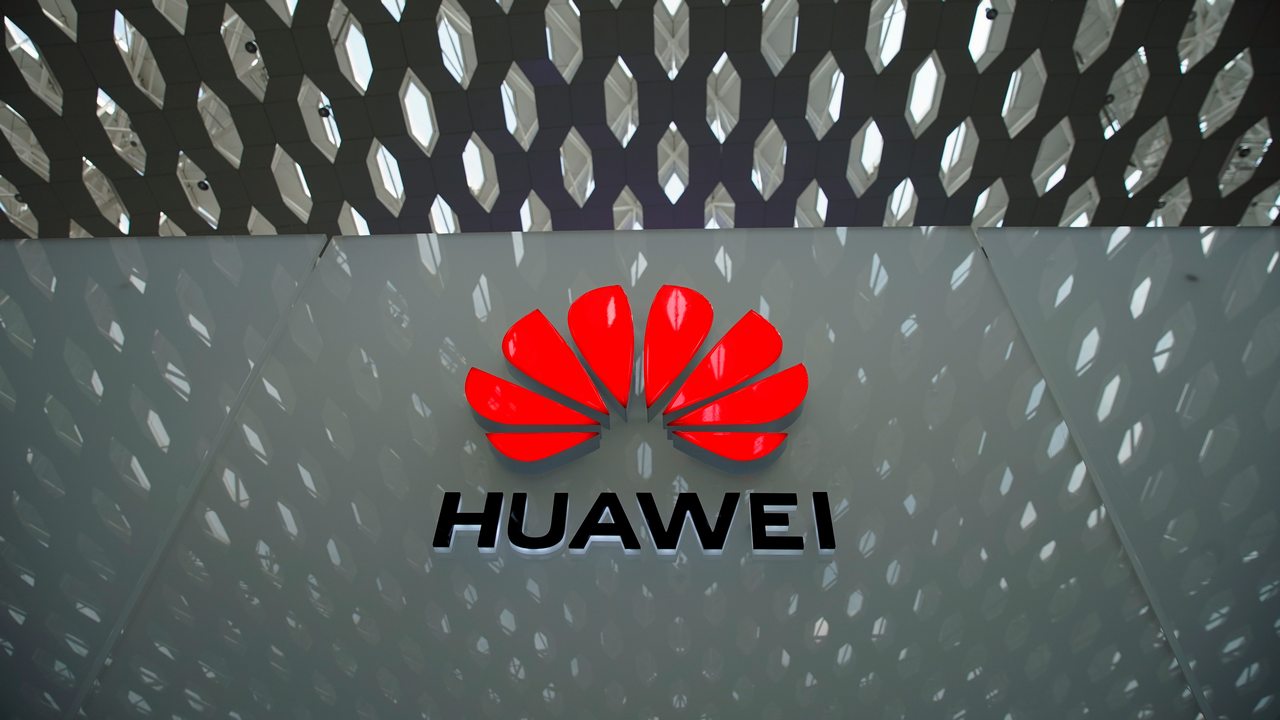