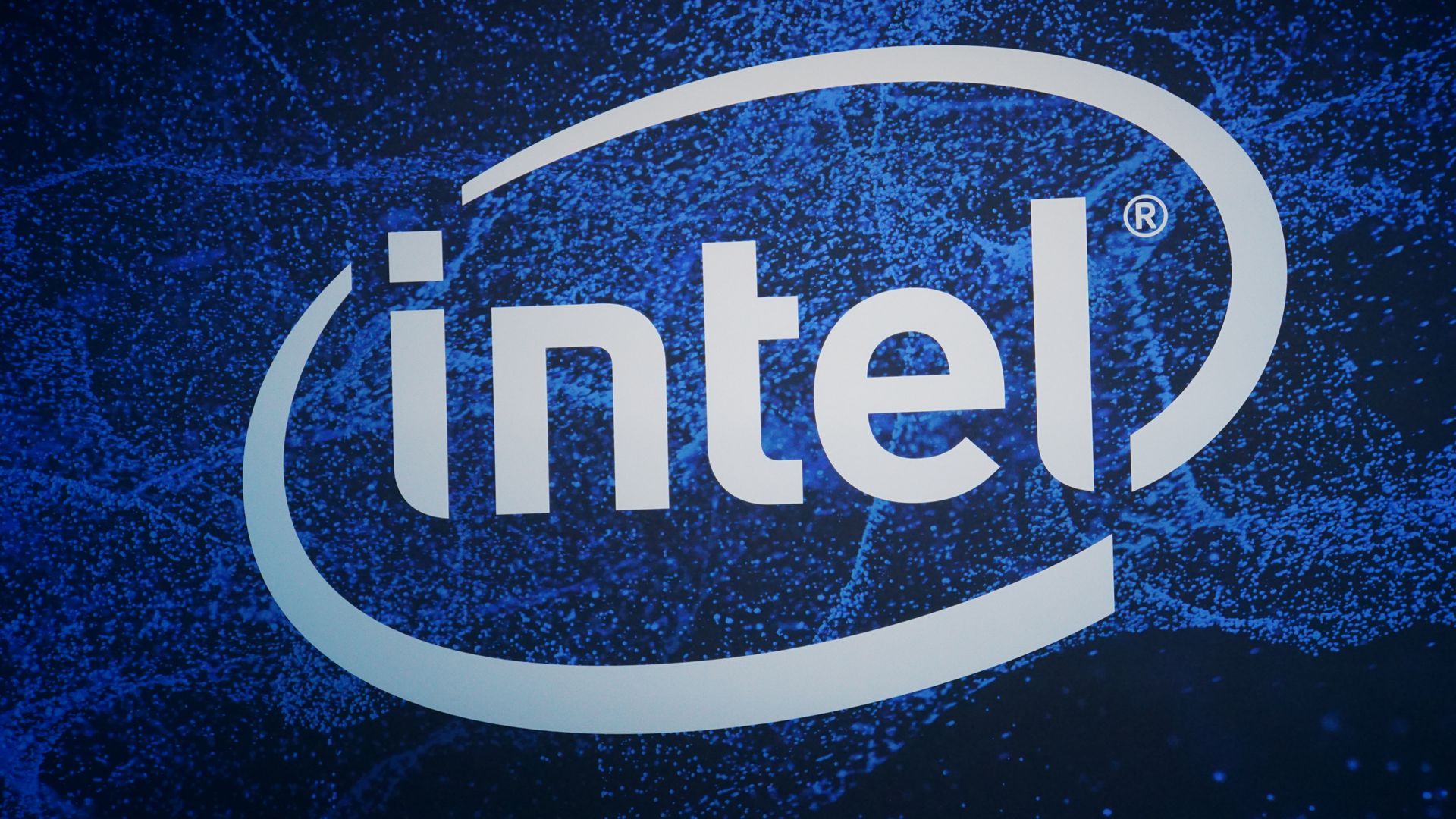 It is unclear whether he is interested in Srouji offer Intel, where he worked from 1990 to 2005 in Israel and the United States. In addition, he also worked at IBM from 2005 to 2008. 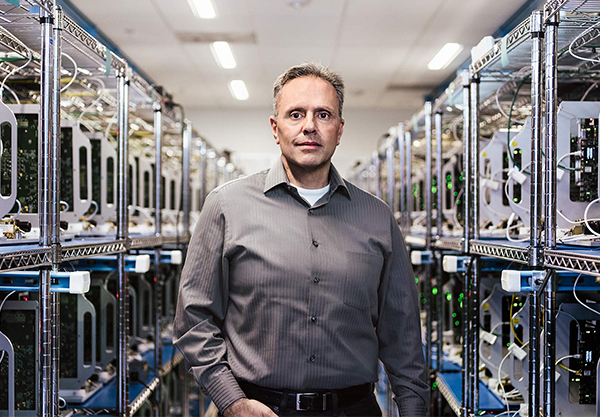 It should be noted that the chip A-series Apple’s lead in mobile industry in terms of performance, so the loss of such a specialist, as Srouji, will certainly be a serious blow to the iPhone maker. Although, it is likely that the company has a large team of engineers working on microprocessors. Thus, in 2017 Srouji said that his team is already working on chips 2020.

There are also rumors that Apple is going to use Intel’s modems in its first iPhone with support for 5G, which should be presented in 2020.