Trump once again called on Apple to make the iPhone in USA, not in China

The President of the United States Donald trump reacted to the decline in projections of Apple’s alleged income. Once more he invited the company to move production of smartphones in America. 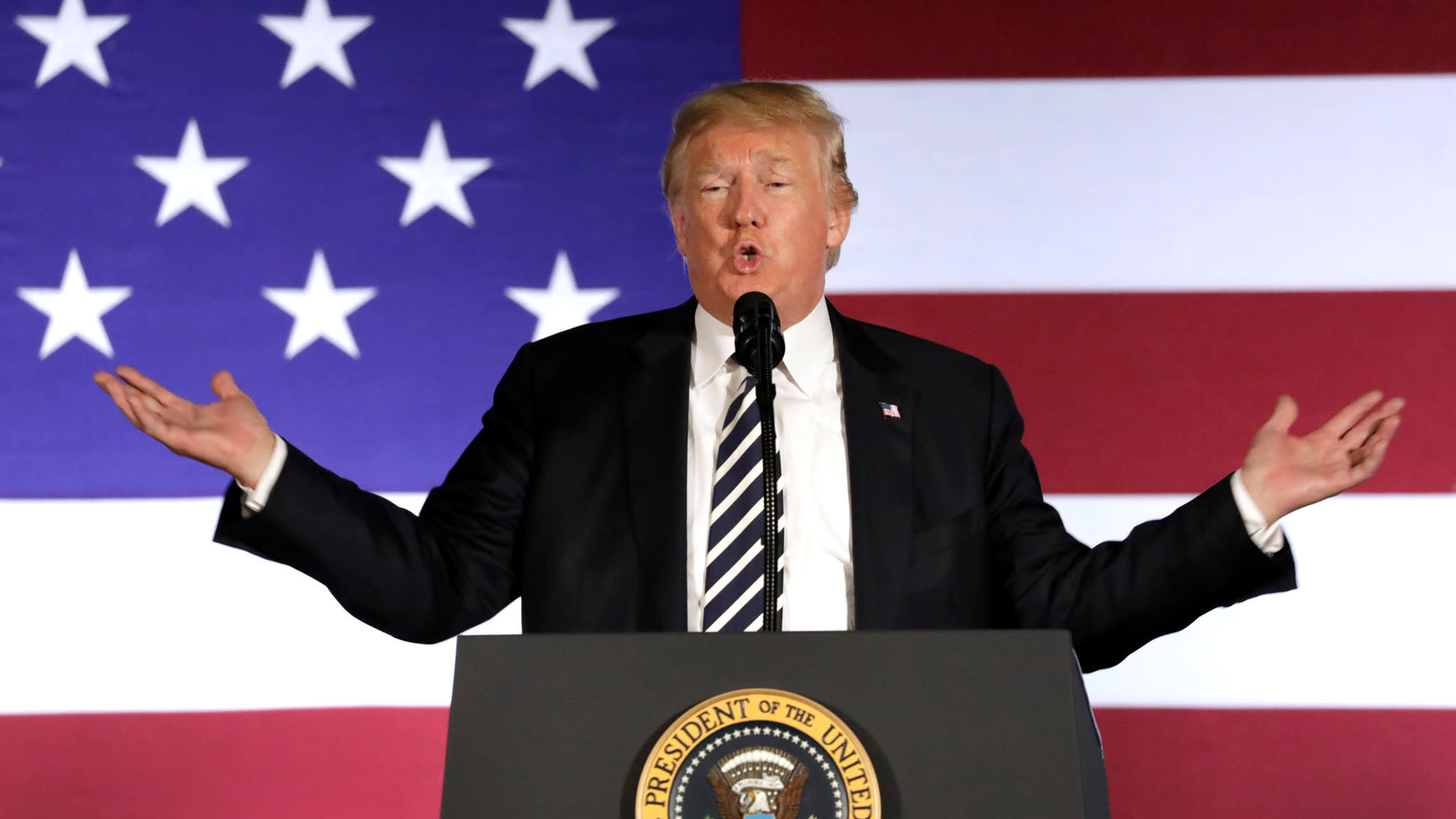 In his address to investors, CEO Tim cook blamed the decline in expected revenues in the amount of from 5 to 9 billion USD trade war trump with China.

“We believe that iPhone sales in China was affected by the trade situation with the United States. As the financial markets were dominated by the situation of growing uncertainty, the consequences are, apparently, reached and consumers, with the attendance of our retail stores and our partners in China have declined during the last quarter.”

In response to a reporter’s question at a press conference in the rose garden at the White house trump introduced the Apple CEO as “his friend”, rejecting concerns about the financial failure of the company.

Trump said that the price of Apple shares increased by “several hundred percent” since he became President. He also urged the Corporation to produce the gadgets in the United States, not in China.

In conclusion, Donald trump said his job as President is to worry about US and not about Apple.

After the comments of the President of the United States the stock price of AAPL fell 1%.

“I wish Apple made their iPhone and all the other wonderful gadgets in the United States of America, and it will happen” — Donald trump.