The administration trump has prepared a presidential decree, which introduces new rules for the distribution of work visas H-1B foreign programmers. As reported by 9to5Mac, this decision might relate to the activities of Apple, Google, Microsoft and other major corporations. According to the new decree, a visa will be issued only to professionals with high qualification and high salary. 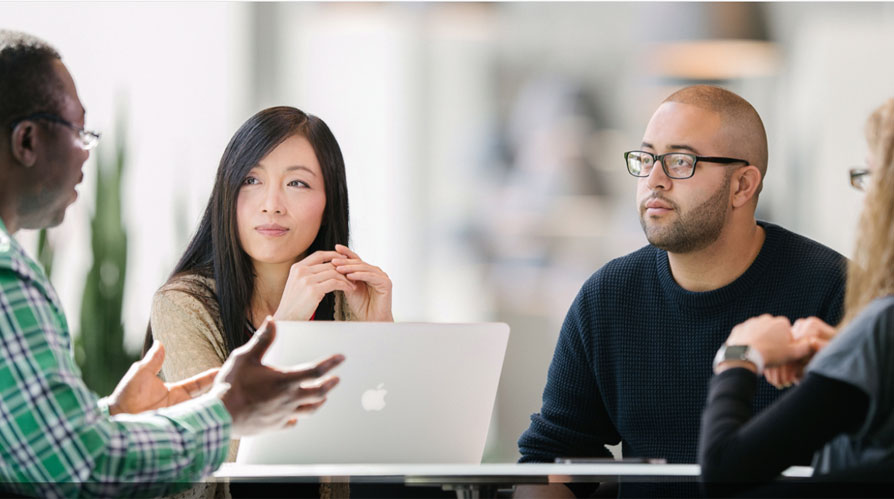 The administration of U.S. President Donald trump has prepared a presidential decree that will change the principles of distribution of work visas H-1B between the candidates. These visas in the US are foreign citizens, including specialists in the it sector.

According to Cnews, now H-1B allocated to applicants at random, the draw of the annual 85,000 visas for 2018 will be 1 April 2017. The new decree requires the competent authorities to change the current rules. Preference in the issuance of H-1B will be given to candidates with the highest qualifications. The authors of the decree believe that according to current regulations in the U.S. get mediocre professionals that do not possess unique skills and experience that only displace Americans from their jobs.

The decree was developed by the domestic policy Council under the President of the United States, the team of authors was headed by the head of the Council Andrew Bremberg. The document also contains the requirement to strengthen the monitoring of entry to the United States of foreign workers on a visa L-1. The visa is issued to employees who transferred to the country of the foreign divisions of the same company. The decree also requires reviewing the Optional Practical Training program, according to which foreigners who graduated from American University, have three years to work in the U.S. on a student visa F-1.

Simultaneously with the decree of Bramberge, a group of US senators have prepared a draft reform of the H-1B visa. Senators Chuck Grassley of Iowa and dick Durbin of Illinois propose to give preference to those professionals who are called in the US a higher salary, or whose qualification is more in demand. Otherwise, priorities must be graduates of American universities with higher scientific degree. 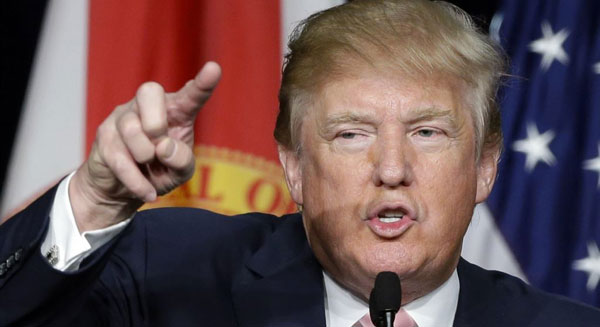 In early December, 2016, the Institute of electrical engineers and electronics (IEEE) USA and also invited Trump to revise the rules for the allocation of visas H-1B, and to investigate the infringement of the rights of Americans in the hiring of foreign nationals. As the main criterion for the distribution of IEEE advanced level of salaries: if visas will be given to paid employees, the flow of cheap labor will dry up by itself.

Bloomberg believe that in case of adoption of a new decree of Donald trump will affect the activities of the Indian companies Infosys and Wipro and complicate the search employees to Apple, Microsoft, Amazon and other companies.

On the background of the preparation of the new decree, the company Google, which is holding Alphabet, called as soon as possible to return to the country of their employees that are outside of the United States. In the company fear that they may not be able to get before will come into force the new restrictive rules Donald trump.

Officially representatives of the company does not comment on the need for early return of staff. Due to the presidential decree, may suffer no less than 187 employees of Google.

Recall trump on Friday froze the program of reception of refugees in the United States, and also imposed restrictions on entry into the country for citizens of Iran, Iraq, Syria, Yemen, Sudan, Somalia and Libya. Apple CEO Tim cook criticized the decision.