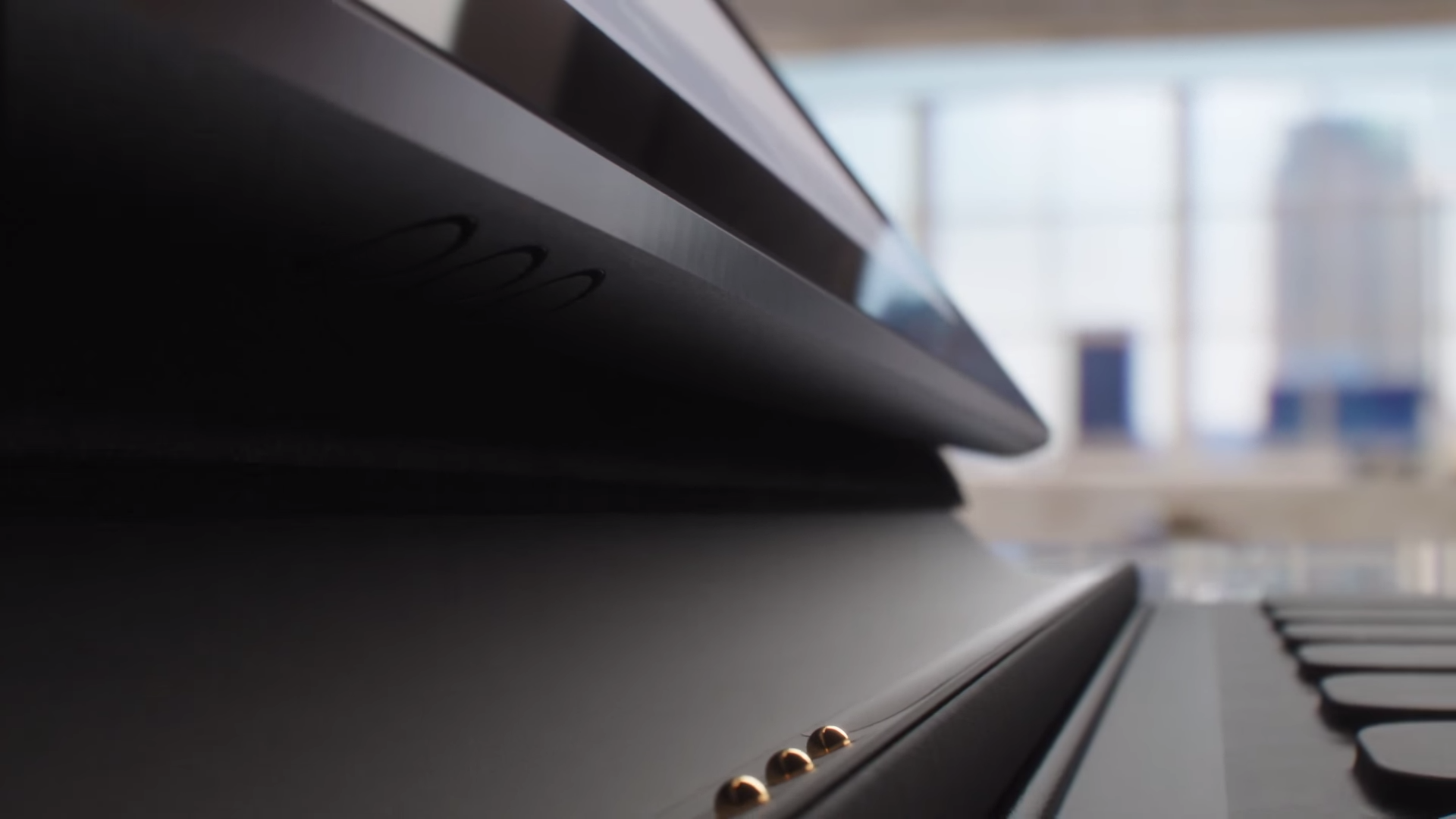 Numerous leaks on the appearance and probable set of features for the upcoming iPhone 7, do not cause doubt as to their at least partial authenticity. So, the plans for Apple’s introduction of a dual camera module in one of its smartphones appear almost obvious on the background of the relevant patents, and the design style iPod Touch looks clearly worse than the current flagships of the line. Except that the Smart Connector is a feeling of some uncertainty and incompleteness.

Why do iPhone 7 this connector? Will it have the same functions as one equipped with both iPad Pro? If Yes, then why iPhone external keyboard? Why Smart Connector placed behind and not on one of the ends? To answer these questions came from users of social network Twitter and third-party manufacturers of accessories, not just to prove that “smart” magnetic base is quite capable not only of interfacing with peripheral devices, but the transmission of electricity.

Having considered the published edition of Mac Fan drawings, analyst John Gruber noted that finds them quite similar to the real. Present on the rear panel connector can provide users a choice to charge your smartphone with Lightning-adapter or with the aid of magnetic contacts. This theory perfectly refutes speculation about the impossibility of a simultaneous charging and listening to music through headphones.

At least it seems a curious version of one of Twitter users who mentioned that the Smart Connector can act as the charger for the Bluetooth headset. The rumor has it that Cupertino is actively working to create wireless EarPods. In the end, if Apple Pencil is charging directly from Lightning-connector iPad Pro, the idea with induction-powered “ears” looks much more modern.

In addition, the presence in the iPhone 7 Smart Connector to allow really to turn to manufacturers of various peripherals and the Apple in particular. I think very few people would refuse the miscellaneous batteries, which will be a new word in the development of portable charging cases. Nonsense, you say? But the first generation Smart Cover attached to the iPad by magnets.

And, finally, touch on the theme of health, which is so close to Apple. It is quite possible that the designers of medical devices will create a broad range of devices like smart blood pressure monitor, cardiac monitor and, perhaps, a personal glucometer. CareKit – direct proof.

Any thoughts on this? Feel free to share them in the comments.