Is it harmful for iPhone stand charging all night? What will happen with the iPhone if you charge it the network adapter from the iPad? Users have a lot of questions about how to operate the smartphones and laptops that we use every day. And with today’s volumes of information on the Internet – often false – to find out whether we operate their electronic devices. In Yoki tried to debunk the most common misconceptions. 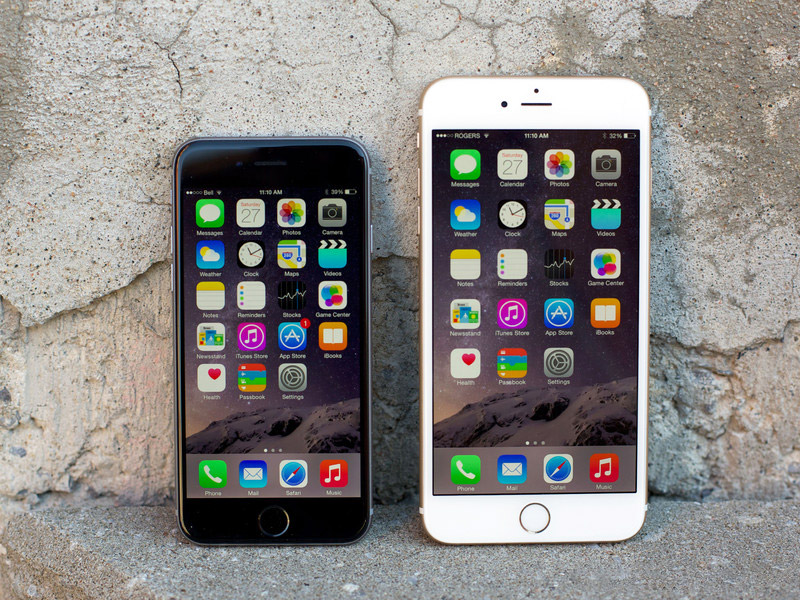 1. Before charging it is necessary to completely drain the battery

This was true for Nickel-iron and Nickel-metal hydride batteries, which after purchase it was necessary to first fully discharge, otherwise they occurred chemical changes, which have reduced the capacity for future use. For example, if you connect a battery to the network when the battery level is 20%, it as a full charge is characterized by the remaining 80% of that in the future as appropriate reduce the maximum capacity.

2. To use the charger from iPad iPhone charging is a bad idea

Here the situation is more complicated, the simple answer is “Yes” or “no” does not exist. On Apple’s official website says that signature 12-watt adapter can charge both iPhone and iPad. However, the founder and CTO of AEi Systems Steve Sandler in an interview with Popular Mechanics, said that with regular use, it could overload the battery. However, an appreciable decrease in the efficiency of the battery will take about a year.

3. Closing apps in the multitasking drawer increases the time of the smartphone

For many years argued that closing apps in the multitasking drawer helps to conserve battery power and increase system performance. On Android many people use so-called Task Killers — utilities that close application automatically. The developers of these programs promise to increase the speed of the device and reducing its energy consumption. In fact, these assistants not only consume a lot of energy, but also useless.

In fact, the closure of the programmes neither on Android nor on iOS does not affect the speed, and even the opposite — slows down then run proprietary applications.

The fact that iOS “running” apps (or rather, they just look neglected) does not drain the battery of the phone and remain in his memory, to be quick to load when returning. In addition, the OS self-monitors memory and when filling it closes the app that the user have not turned.

In fact, the panel multitasking is just screenshots of recently used programs. The only reason to manually close an app is if it’s frozen. So don’t waste time on meaningless activities — system from them, and neither hot nor cold.

4. The more cores in the processor, the faster the smartphone

A large number of cores, high clock speeds, insane screen resolution, and a bunch of megapixels in the camera — all that strikes the imagination of users, but in practice is abstract and not always directly affect the overall performance of the device.

For example, in 2015, MediaTek has released the first decategory processor, Helio X20. Use core not two, but three types, with increasing productivity (a 1.4, 2 and 2.5 GHz). Despite the impressive performance, significant improvement in performance and better benchmark results Helio X20 is not shown, so that the sensation did not. By the way, is that there is a negligible number of applications that can use more than eight cores.

A Prime example of what a large number of cores does not mean performance – Apple gadgets. The Cupertino-based company responsible for development of iOS and their chipsets, which allows her to customize software and hardware. Therefore, the modern Apple gadgets cost only two or four cores. And in benchmarks they are at the top of the standings.

5. The more megapixels the better the camera

The main criterion for evaluating the camera now is the number of megapixels. Marketers say: the more — the better and more magical for the camera. In fact, the number of megapixels affects only the resolution, i.e. the size of the image. The real influence on quality the value of the pixel, the higher it is, the more light it can capture, the less noise in the pictures, better color reproduction and wider dynamic range.

In addition, the smartphone photographs the main role is played not even the hardware and software processing algorithms, which can spoil the pictures and “pull” their quality is not very good camera.

However, gradually in the advertising campaigns start to forget about megapixels and focus on aperture and pixel size.

6. If you turn on airplane mode or remove the SIM card, the security services will not be able to trace you

Technicians can gain remote access to the device is turned off. A smartphone that looks like off, actually can be in the mode of minimum power consumption and to continue to feed the communication modules.

Even if you remove the SIM card, the radio will continue to operate and the operator will be able to know your approximate location. So if you have a smartphone, privacy can easily be violated. The only option not to take the gadget with you or take out the battery if it allows the design of the device.

For many years everyone thought that quick charging harms the battery, reducing its capacity and shortening the service life, so smartphone users EN masse tried to charge your gadgets as slowly as possible. At the end of 2014, a group of American scientists from the research center SLAC National Acceleration Laboratory tested and found that the battery electrodes distribute energy evenly and gradually, regardless of whether, normal or fast charging is used (previously it was thought that ultra-fast charging batteries has a negative impact on the condition of the electrodes). Harm charger with a high amperage – a myth.

8. Included the Bluetooth module consumes a lot of energy

Theoretically, if the communication modules are active — they spend energy. Indeed, any process, even the background, in any way affect the battery consumption, but in this case, the effect is very minor. Most modern smartphones use the standard Bluetooth 4.0 Low Energy Protocol. These technologies greatly reduce the energy consumption of Bluetooth, so if you want to save battery, you better make the screen less bright and “blue tooth” and leave it alone.

9. The higher the resolution the better the display

In the technology race the marketers could not ignore such a compelling figure as the pixel density of the display. Because the more — the better, right? In fact, the human eye can distinguish individual pixels at values of no more than 300 ppi (about the exact boundaries of the researchers opinions diverge — it depends on the screen size and the distance at which people use it).

A further increase in pixel density does not give any visual effect and does not improve quality, so in that sense it is not as if vendors would like to sell another small 4K screen. We should not forget that the displays with high pixel density place higher demands on the GPU, and thus increase the power consumption of a smartphone.

10. The more RAM, the faster the system works

RAM has also become a marketing technique: until recently, most smartphones were content with 2-3 gigabytes, and now there are 4 – and 6-Gigabyte version, and then I heard about the appearance of devices with 8 GB of RAM.

2 gigabytes of RAM, three, or more? Most will choose “more” and not even think about why. But, first, main memory is slow; second, often the device performance is more dependent on optimization of the filling than the extra GB of RAM; thirdly, for routine tasks like e-mail, run player and customers social networking is more than 2 GB of RAM is required. Again are a clear demonstration of the iPhone and iPad.