Talk about gaming news, which will be available this year. Among them the long-awaited ports on the PC and consoles, as well as exclusive mobile projects worth sharing. 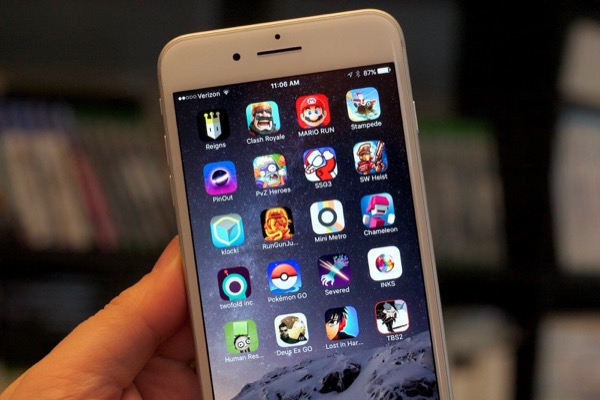 This year needs to go mobile version of the popular Steam on consoles shooter PayDay. Dynamic simulation of a robbery rather quickly won the love of gamers for the “adult” platforms and is coming soon to conquer the iOS. Gameplay will be based on the confrontation between robbers and security forces. Some, accordingly, have to Rob the Bank, and others to prevent it. Each team will have four people. Naturally, players will be in the right to choose equipment and abilities.

Another game from the series Tom Clancy. This time exclusively for mobile platforms. According to the developers, the game will bring together two seemingly incompatible things. Gameplay Clash Royale visual style of Rainbow Six and The Division.

The game is in testing phase and available in some countries. The precise date of widespread release is unknown, but it needs to happen very soon.

Oceanhorn 2: Knight of the Lost Realm

The sequel to the popular adventure game about a guy-a traveler who must unravel the mystery of the disappearance of his father. Oceanhorn is a lot like to become almost iconic of Zelda, released last year for Nintendo Switch. The developer promises the same unique atmosphere, a colorful world and fun gameplay, that gave the first part of the franchise.

When Ocenahorn 2 will be available in the App Store, is still unknown. Probably this will happen before the end of the first half of 2018. 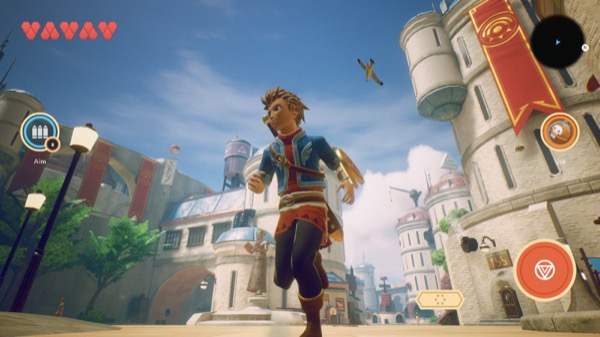 The main competitor to Guitar Hero, which is positioned developers as the easiest way to learn to play the guitar, is coming to the App Store. During the game Rocksmith uses a real instrument, not branded joystick designed for other simulators rock stars.

This project has long been available to owners of computers and consoles as well as many users from Canada using Apple devices. When will the world start, is unknown. 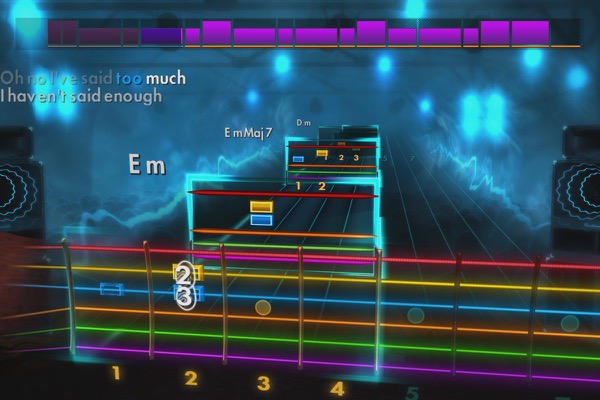 The Walking Dead: Our World

Another clone Pokemon Go, whose main characters will be the characters of the popular zombie show “the Walking dead”. While no game is solely based on augmented reality, has not achieved the same success as the simulator is a breeder of pokemon. This raises some doubts about the prospects of The Walking Dead: Our World. However, it is worth paying attention though, because ARKit and so very rarely used to create something so ambitious.

Potential masterpiece from the developer Studio Amanita Design, has in the past developed amazing puzzle of Machinarium, Samorost and Botanicula. The creators of the project emphasize on the fact that the game is a lot of humor and has a more warm atmosphere from previous developments of the company.

The game is already out in the Mac App Store until the end of the year should appear in your Apple app store. 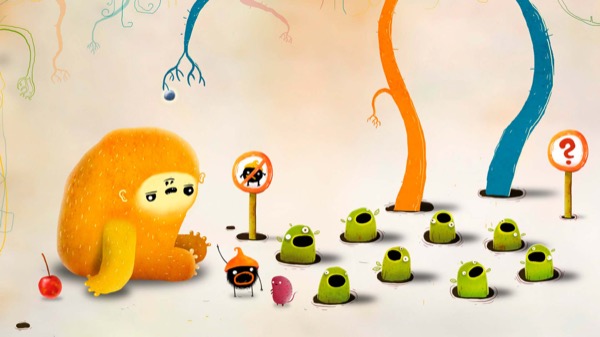 Night in the Woods

Another beautiful adventure masterpiece, which became a hit in the game store Steam. Night in the Woods tells the story of the life of cats living in the mining town of Possum-Spings. Gameplay is a standard platformer with from time to time pop-up puzzles.

The third project Studio Supergiant Games, which created the famous Bastion and Transistor. A brilliant blend of road stories from sports competitions in the afterlife enters into a stupor and instantly fascinates. Pyre consists of a series of games with the “ball”, between which flows a huge amount of dialogue, there’s a number of encounters and plot twists.

The game, like other products of the Studio, has its own unique style, original music and unusual addictive gameplay. 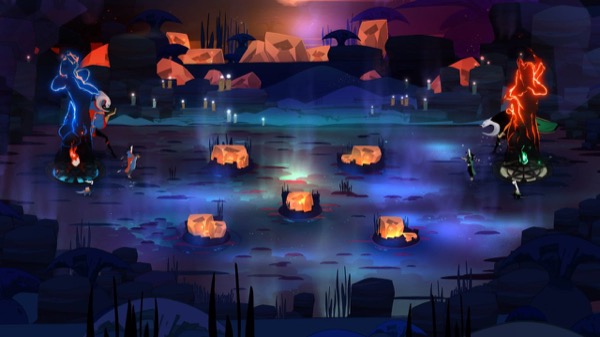 Perhaps the most beautiful game on the journey to hell. Pintstripe is a classic platformer that tells the story of a man trying to find his wife. The gameplay is not much different from other similar projects, but Pinstripe touches its atmosphere and unusual graphics.

This is the Police

COP simulator, needs no introduction. The game was a great success after the release on Steam and probably find it a new wave of fans after porting to iOS. This is the Police is the story of the chief of the police Department, preparing to retire and zarabatyvayu his last days in office. The player will have to decide how he will spend this time. Is a bona fide employee or turn into a noble bribe.

If you know of any other high-profile game releases, be sure to tell us about them in the comments.