5 iOS game with an interesting plot

Sometimes there are times when the game with no coherent story or just PvP battles are bored and want to dive into the story of fictional worlds. This process is very much like watching an interesting movie or reading an exciting book. In this case we have 5 iOS games with an interesting plot. 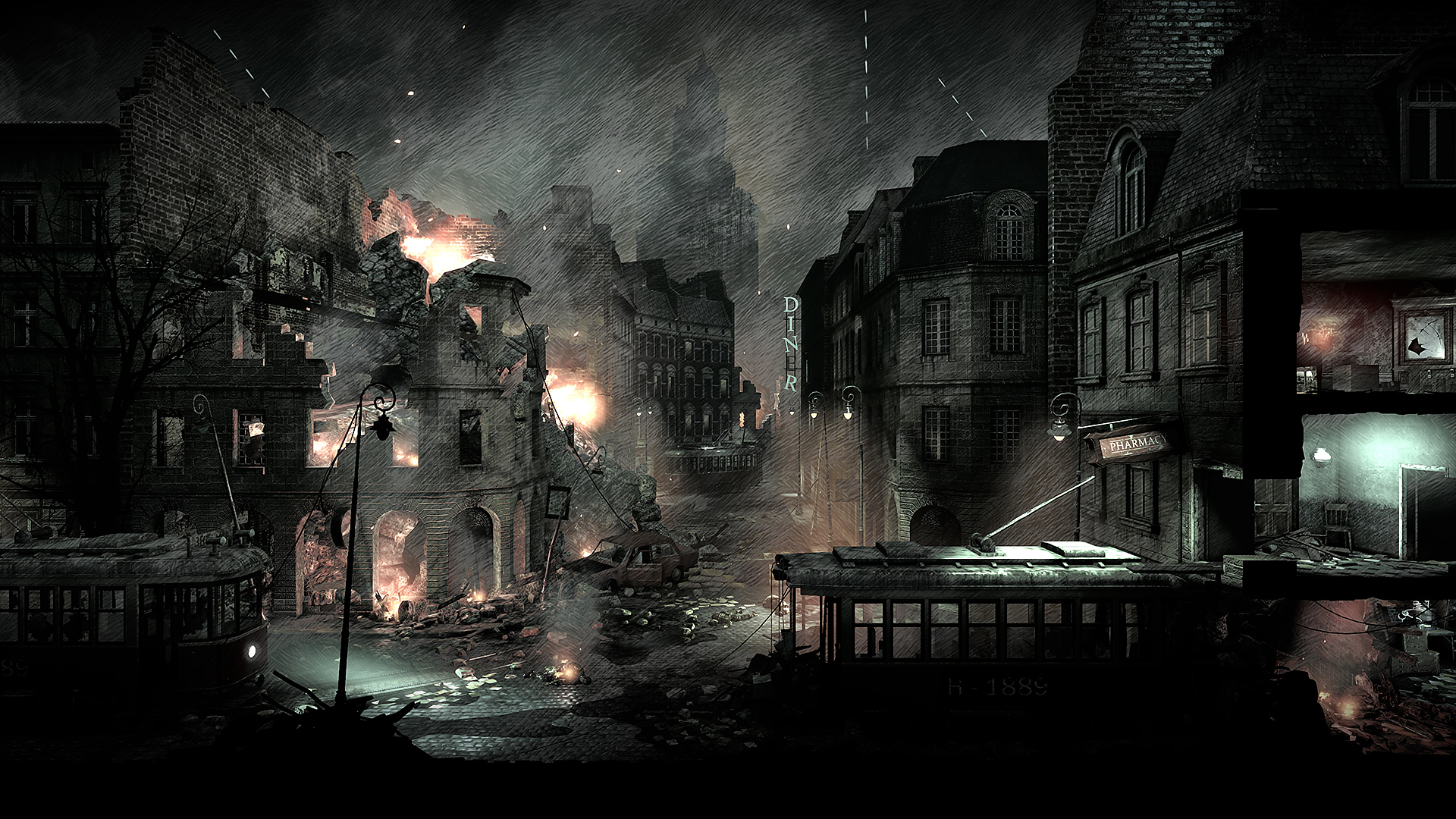 This War of Mine

This game will try to show the opposite side of the war. Instead of an experienced soldier you have to play for a group of civilians trying to survive in a besieged city. The players have to survive in conditions of lack of food and medicine, defense against invasion looters and hiding from snipers.

A dystopian Thriller with a visual style of “pixel art”, winner of many awards from gaming publications offers to try on the role of the inspector of migratory service of the Communist country under the name of Arctica. Players will have to decide who to let into the country on the basis of documents, data verification systems and inspection. Caution, among crowds of immigrants caught smugglers, spies and terrorists. It should be noted that “Papers, Please” there are 20 different endings that depend on player’s decision during the passage of the storyline.

Republique is antilipidny stealth-action game where the main character is opposed to the despotic regime of the totalitarian system. The player in the role of a hacker who hacked into the system of governmental surveillance have to help the girl hope to overcome the dangerous situation.

Tactical role-playing game with a unique fantasy world, which received positive reviews from critics and users. The players have to leave home and go on a dangerous journey for the sake of his people. The path runs through the beautiful and harsh world where you have to build relationships and make decisions that affect the future of the clan.

Imagine yourself in the place of an astronaut who wakes up from a cryogenic sleep in an unknown galaxy. Your task — to survive at any cost, will have to repair the ship, explore space and discover a habitable planet to replenish resources and reserves of oxygen.

To buy in the App Store for 75R. (price limited time)