C 2019 iPhone will be assembled in India

According to Reuters, Apple will begin to assemble new iPhones in India, in the factories of Foxconn in 2019. Prior to that, in this country produced only the old iPhone models. 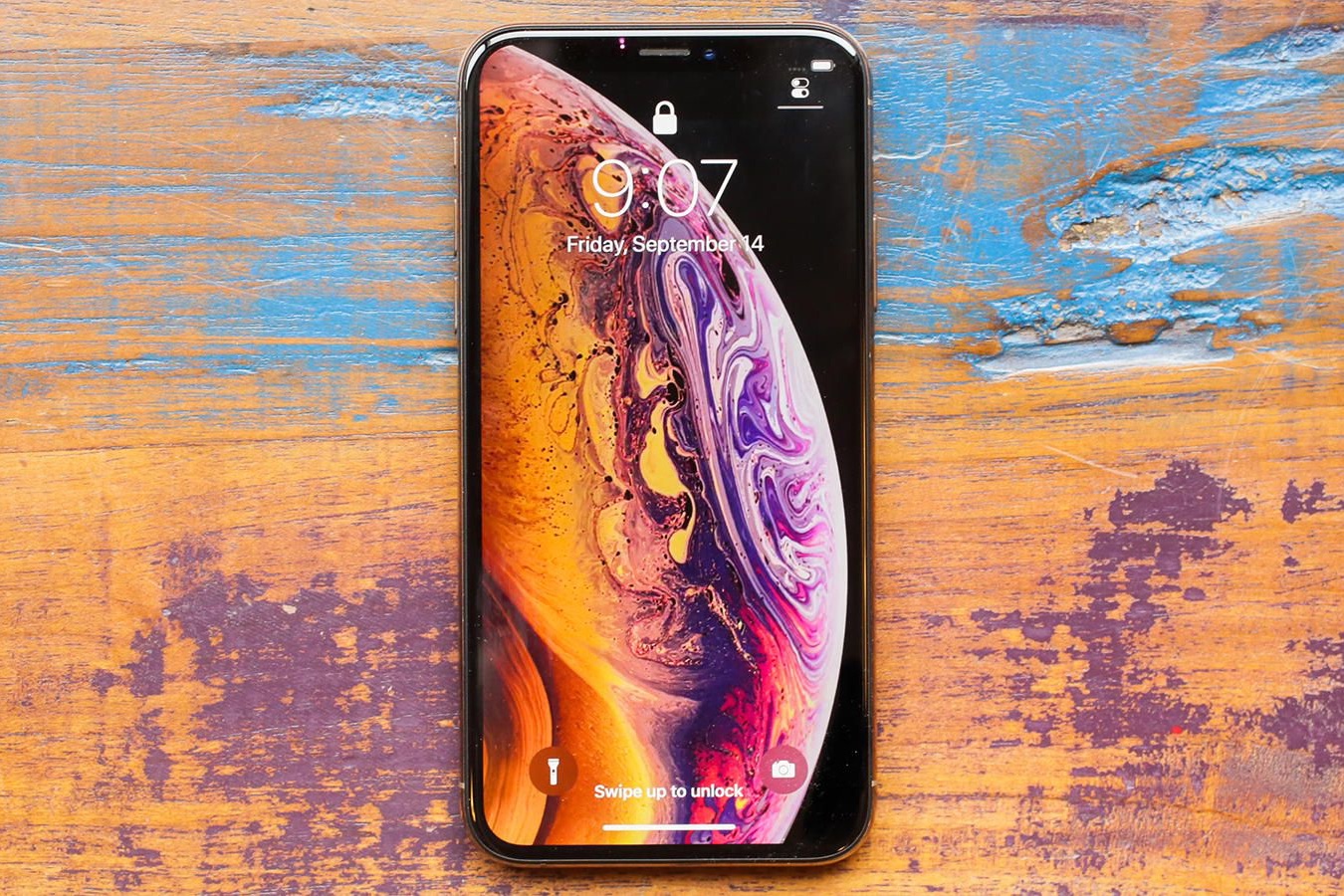 Foxconn to invest $ 350 million in the expansion of production in India. The company intends to create up to 25,000 jobs. Source Reuters said that the new plants will be collected flagship smartphones Apple.

Another source also said that the transfer of production to India will help Foxconn and Apple to limit the influence of a trade war between the US and China. The press service of Apple and Foxconn did not comment on this event.

What percent of new smartphones will be assembled in India, is unknown. It is also unclear whether Apple plans to bring production of some components of the iPhone from China.

2017 in India, iPhone going SE, and c 2018 — the iPhone 6s. However, they are produced in factories Wistron and do not use power Foxconn. Apple has taken this step to reduce the cost of production of devices. According to the statistics of Counterpoint, more than half of total iPhone sales in India have on models older than iPhone 8.