Apple releases third beta of iOS 12.1.3 for registered developers and testers. The update came three weeks after the launch of the beta version of iOS 12.1.2. 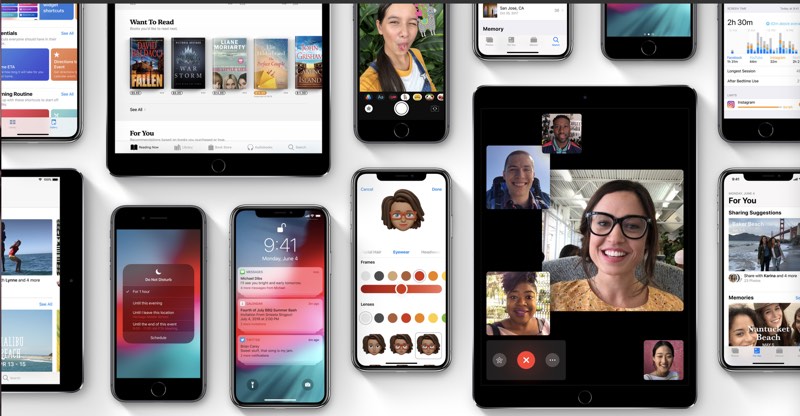 In the new Assembly were held work on optimization of the system on all devices that are fixed to the previously found bugs, improves stability. About the new features in the official description for iOS 12.1.3 beta 3 does not say anything.

The update is mostly dedicated to the completion of the function eSIM and adjustment of some functions of the iPhone for the Chinese market. Apple was forced to suspend testing iOS 12.1.2 after a Chinese court found that some of the smartphones of the Corporation are violating Qualcomm patents.