“Rocketbank” confirmed a failure in the application

Representatives of the mobile Bank “Rocketbank” confirmed the information about the failure in the application. Previously, it was reported by Twitter users. 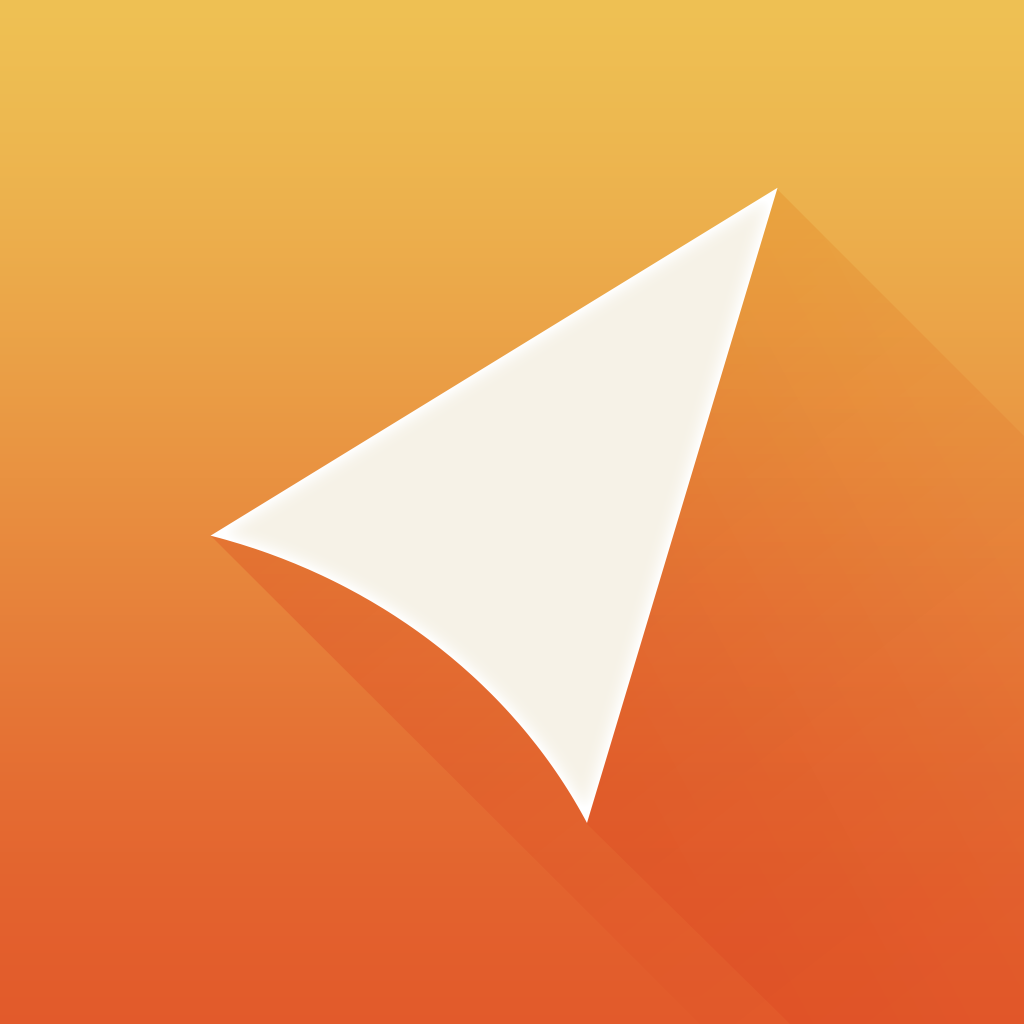 27 December 2018 customers Rocketbank said on Twitter about the numerous failures in the application. According to them, a mobile service correctly reflected the amount of purchases and added to them the extra zeros. The problem has affected the process of obtaining rocherolle: they accrue to the client’s account in accordance with erroneous and not valid. As noted by users, the cost of the purchase, as was shown by the application, was 100 times more than was supposed to be.

A similar problem happened when crediting funds to the card when transferring. The original amount of departure was multiplied because of the failure of a hundred times.

Twitter users also complained of the delayed response of technical support staff. He appeared only a few hours later: representatives Rocketbank confirmed in his microblog a bug in the app and even treated it with humor. At the moment the service works without a glitch.