6 important tips for those who shoot with the iPhone

In most cases, to make a good shot on the iPhone, it is enough to point the lens and press the “shutter”. However, there are a couple of tricks that will simplify the process of shooting and make some photos better. 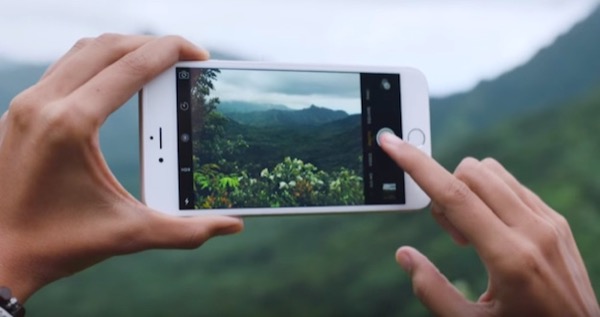 The iPhone to adjust the lighting in the frame, you need to change the exposure value, and focusing simply click on the subject. Everything is simple, but auto focus in iOS can cause problems. Any change in frame can lead to factory reset, so after setting the exposure and focus is to fix them. To do this, you just need to hold your finger on the screen of the smartphone while at the top of the camera interface appears “exposure lock/focus”. 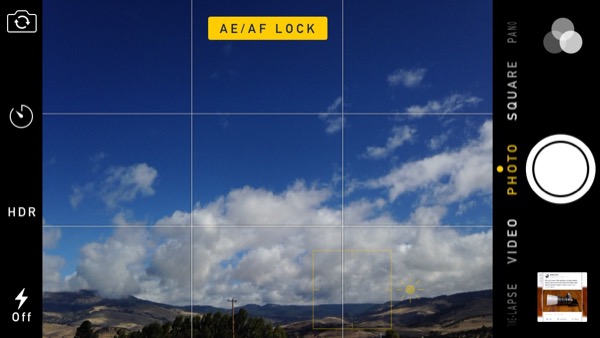 It is not necessary to use a digital approximation of the image right while shooting to capture a particular object or cut any object on a future picture. It is better to crop the photo after it was taken. The quality is not affected, but it will allow you to relax by choosing a certain area of the picture you want. And if the result is not like, it will be possible to return all into place.

Proper use of digital zoom

But when digital zoom is needed, is when photographing small objects. Most of the users, removing the little things like headphones or some food just bring the iPhone closer to the subject, which may significantly distort the frame, as the device uses a wide-angle camera. This feature of the lens of a smartphone can be bypassed. To do this, just need to use the digital zoom. Yes, the picture noise will appear, but everything will look in proportion to and to correspond to their real sizes.

You should always use the timer

The camera of the iPhone is equipped with a stabilizer, but even he does not always save the picture from smudging. Especially in the dark. The most insulting that to spoil the right while pressing on the camera shutter, not noticing. To increase your chances of creating clear pictures, you should reduce any movements to a minimum. You can run a three-second timer, and while there is a countdown, keep the smartphone as evenly as possible.

Use the flash even in lit rooms

Do not hesitate to manually turn on the flash even when it seems useless. When shooting portraits, even in a lit room, you can achieve uncommon results using the flash. Thus, you can give the photos more space or brighten a separate area of the frame. Sometimes a good shot becomes noticeable while shooting video. Before it could become a problem, but newer versions of iOS have the opportunity to take snapshots directly while recording video. Next to the red movie button, an additional stopper, which can be used to create pictures on the go, without stopping recording the video.

The above tips will help improve the quality of the pictures and simplify the process of their creation. After you squeeze out the maximum from the camera, it should bring pictures to mind by one of the great photo editors, which we described earlier.