4 reasons to use Apple Maps instead of Google Maps

To navigation, Apple has a rather controversial reputation, but over the years of development he was able to acquire a number of advantages over competitors. 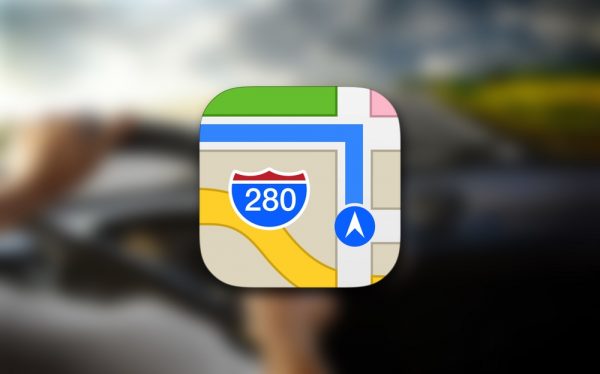 Apple, unlike Google, takes care of personal data of users and does not collect them to improve their products and sales to advertisers. This is stated in official documents of the Corporation:

“To use Apple maps don’t need an account. All personalized functions use only the data stored on the device. All data that fall on the company’s servers, associated with a random ID. This means that they are not associated with your Apple ID. Integration with third-party services performed in closed software space. This means that third-party apps will be able to access Apple Maps without a user’s permission”.

Due to the closed system of Apple, their brand maps is the only navigation service that can be operated using the voice assistant Siri. The opportunity to ask to find the nearest gas station or restaurant, without even launching the application, many seem important enough to give preference to Apple Maps.

Brand Apple maps, unlike third-party services, have a complete application for hours with the same map as on the smartphone. Other companies offer only basic navigation. Apple product in this plan is much more advantageous.

Another important feature of the map service of Apple. Google, creating your cards, rely solely on their own strength, so all the reviews about the places, as well as other useful information tied to their account. Apple also enters into partnerships with other specialized companies (for example, 2GIS) and shows the data gathered by them in their navigation service. Often, information from third-party companies is far more useful than one that shows a Google.