The owner of the proxy service believes that Roskomnadzor had illegally blocked his IP address. The representative of the Ministry stated that Roskomnadzor always acts within the law and is ready to defend its position in court. 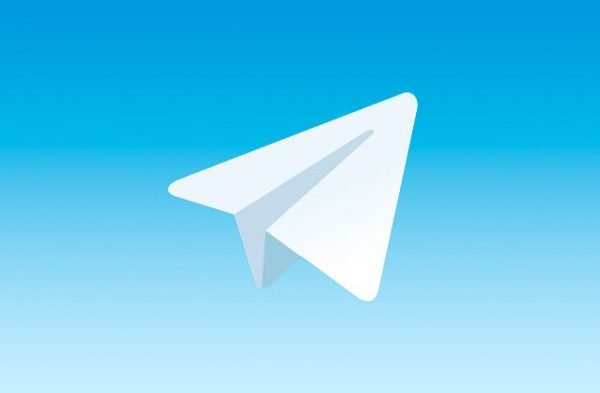 Creator proxy TgVPN for Telegram Vladislav Stolnikov filed a lawsuit against Roskomnadzor. He demands to recognise as illegal actions to block its IP addresses to exclude from the register of banned sites and allow access to them. On appeal to the court Smolnikov and his lawyer Sarkis Darbinyan, told “Vedomosti”.

Stolnikov believes that the blocking of IP addresses was illegal, because Roskomnadzor first referred to an old decision of the Prosecutor’s office in 2015, and then replaced it on the decision from 16 April 2018.

Proxy service TgVPN was created about a year ago, when Roskomnadzor threatened to block Telegram. Then the lock was avoided and TgVPN were never used. The service has been popular in the middle of April, when the Telegram lock. Then the company Zdolnikava received a notification that the servers from Roskomnadzor.

The Ministry reported that addresses TgVPN attended extremist of prohibited in Russia organizations. According to Smolnikova, addresses TgVPN not located no information. They were used for technical purposes. If you try to access it through the browser will display a blank page.

April 16, Roskomnadzor announced that it will block proxy and VPN services, immediately after a lock Telegram. At the end of may 2018, the head of Roskomnadzor Alexander Zharov said that the Telegram lock is successful, although most users messenger continues to work.