The budget iPhone will be left without OLED displays until 2020

As reported by Cult of Mac, Apple doesn’t want to completely switch to OLED displays. The budget iPhone will remain without them until 2020. 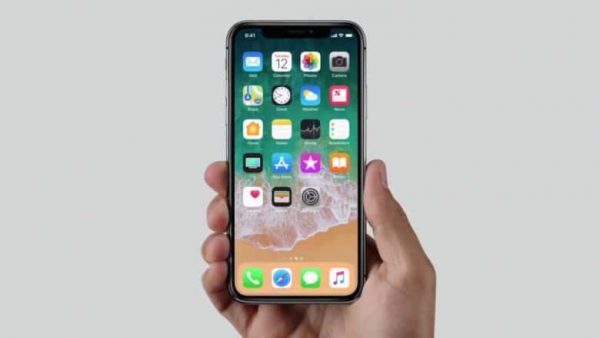 OLED screens are far superior to LCDs in almost every way – especially if they are installed in mobile devices. They are brighter, clearer and they do not need a huge amount of energy.

Fans of the iPhone called Apple to integrate OLED technology for many years before the company finally released the iPhone X – the first smartphone with OLED screen. Now we have to wait until the entire line of iPhone will receive the same update.

But OLED panels has one major disadvantage: they are much more expensive LCD. IPhone screen X is one of the most expensive components of the gadget at a price of $ 100. Similar LCD display would cost $ 40.

To produce a cheaper iPhone, the company will have to make sacrifices. Apple will have to use the LCD screens in the near future, or how about the budget smartphone and the huge profits of the speech does not go.

It is expected that this fall the company will introduce a 6.1-inch budget model with an LCD display along with an updated 5.8-inch iPhone X and a large 6.5-inch X iPhone Plus.