In February 2018, some users began reporting that Instagram sends a notification when someone makes a screenshot of their “history”. After several months of experiments with this features, Instagram has cancelled it, according to 9to5Mac. 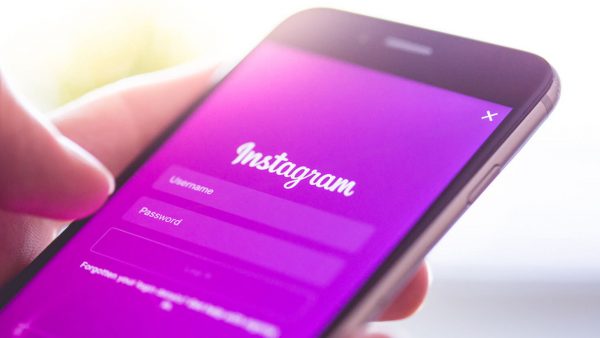 Since Instagram has never officially announced that it is testing this feature, there was no way to know who is connected and who will receive a notification about the screenshot. This caused a lot of criticism, which is also officially no comment.

In an interview with BuzzFeed Instagram representatives said finished testing this feature. Although there is a possibility that in the future social networks will have some protection from the screenshots, while they can do and not be afraid that the author of the “history” finds out about this.

A screenshot notification is another feature that Instagram copied from Snapchat. Instagram representatives did not specify why they decided to abandon the innovation, but noted that the social network will continue to warn users about the screenshots disappearing messages.