Nine months later, after the self-driving car, Uber was killed by a man in Arizona, the company received permission to test Autonomous vehicles in another state. 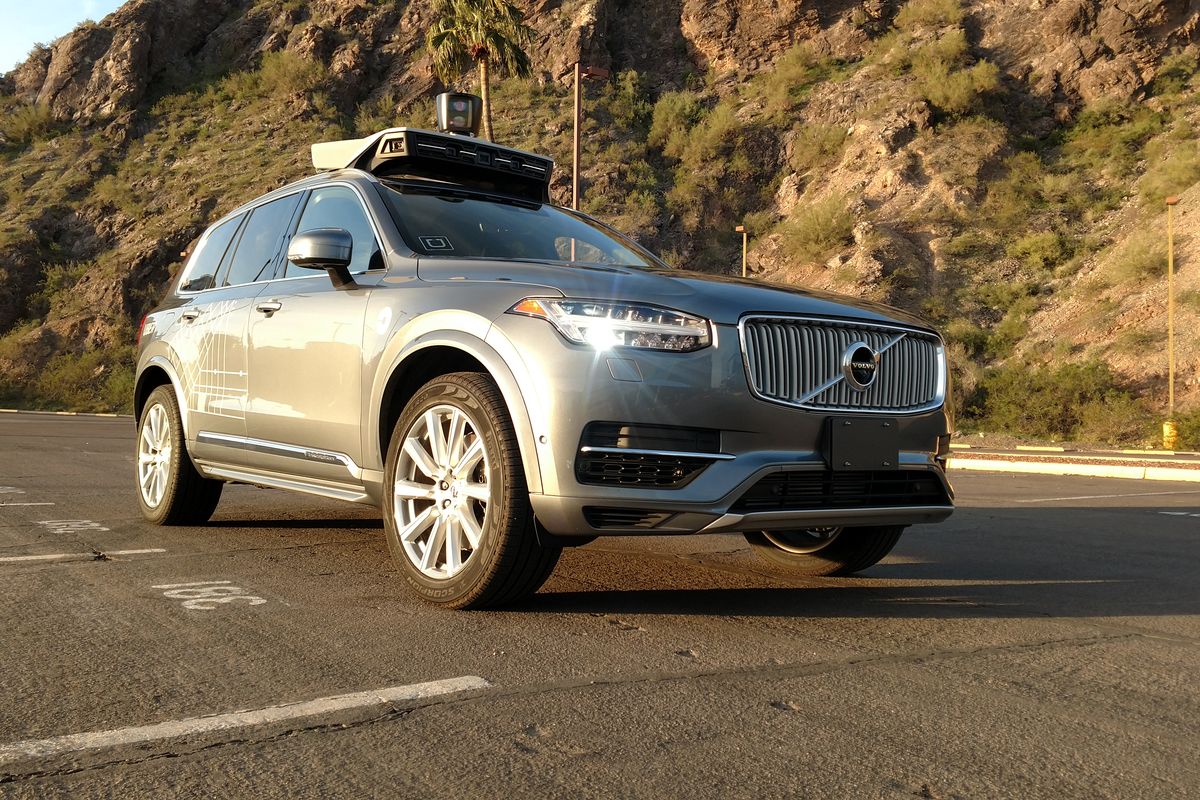 Leadership of Pennsylvania has approved the request to Uber regarding the testing of driverless cars on public roads in Pittsburgh. According to The Information, in the same city laboratory is Uber, where new technologies are tested.

The Uber representative confirmed that the company received a permit, but noted that testing has not started yet.

In July, the Ministry of transportation of Pennsylvania issued guidance on security control of highly automated vehicles. Every six months the state will collect a variety of data, including information on the race of unmanned vehicles.

After hitting the man, Uber has tightened its rules for testing Autonomous cars. Each car will be two people and the car itself will be equipped with the automatic braking function. In addition, drivers will work in a strictly limited time and will take additional training.