Apple has changed the animation of closing apps on iPhone iPhone XS and XR, in order not to violate the patents of Qualcomm and not give a reason to ban the sales of new devices in China. 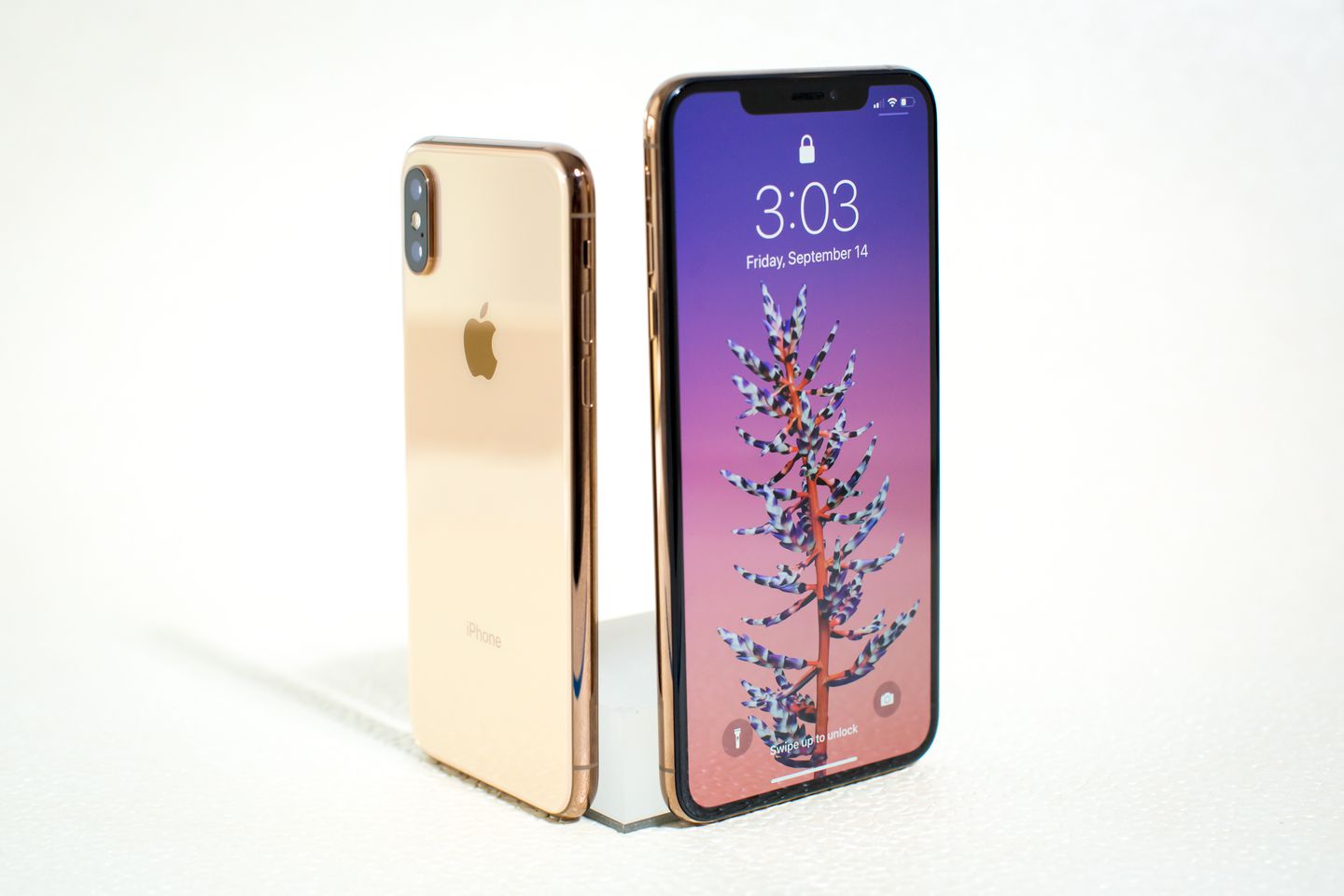 On Monday, Apple released iOS for iPhone 12.1.2. Users all over the world saw the list of changes, consisting of two points, namely:

However, the people of China saw another paragraph stating that the system has changed the animation of closing applications. If earlier applications have gone up when closing, but now they disappear in the middle of the screen.

In November, Qualcomm had sought a preliminary injunction of sales of the iPhone 6s, 6s Plus, 7, 7 Plus, 8, Plus 8, and X. Apple said that the smartphone will remain on sale, because iOS 12 does not violate Qualcomm patents, but a recent update suggests that the company left some doubts.

Qualcomm General counsel don Rosenberg said that Apple “continues to flout the legal system”, in violation of the preliminary injunction. Apple called the actions of Qualcomm’s “another desperate move by a company whose illegal actions are being investigated by state authorities around the world” and said that “Apple and many other companies, consumers and the government would indeed suffer irreparable harm” if the ban on the sale of iPhone will come into force.