“Yandex” has denied charges of obtaining personal data from Facebook

Representatives of the company “Yandex” answered reporters New York Times, who accused Facebook in the transfer of personal data of users of the Russian Corporation. According to them, obtaining personal information ceased in 2015. 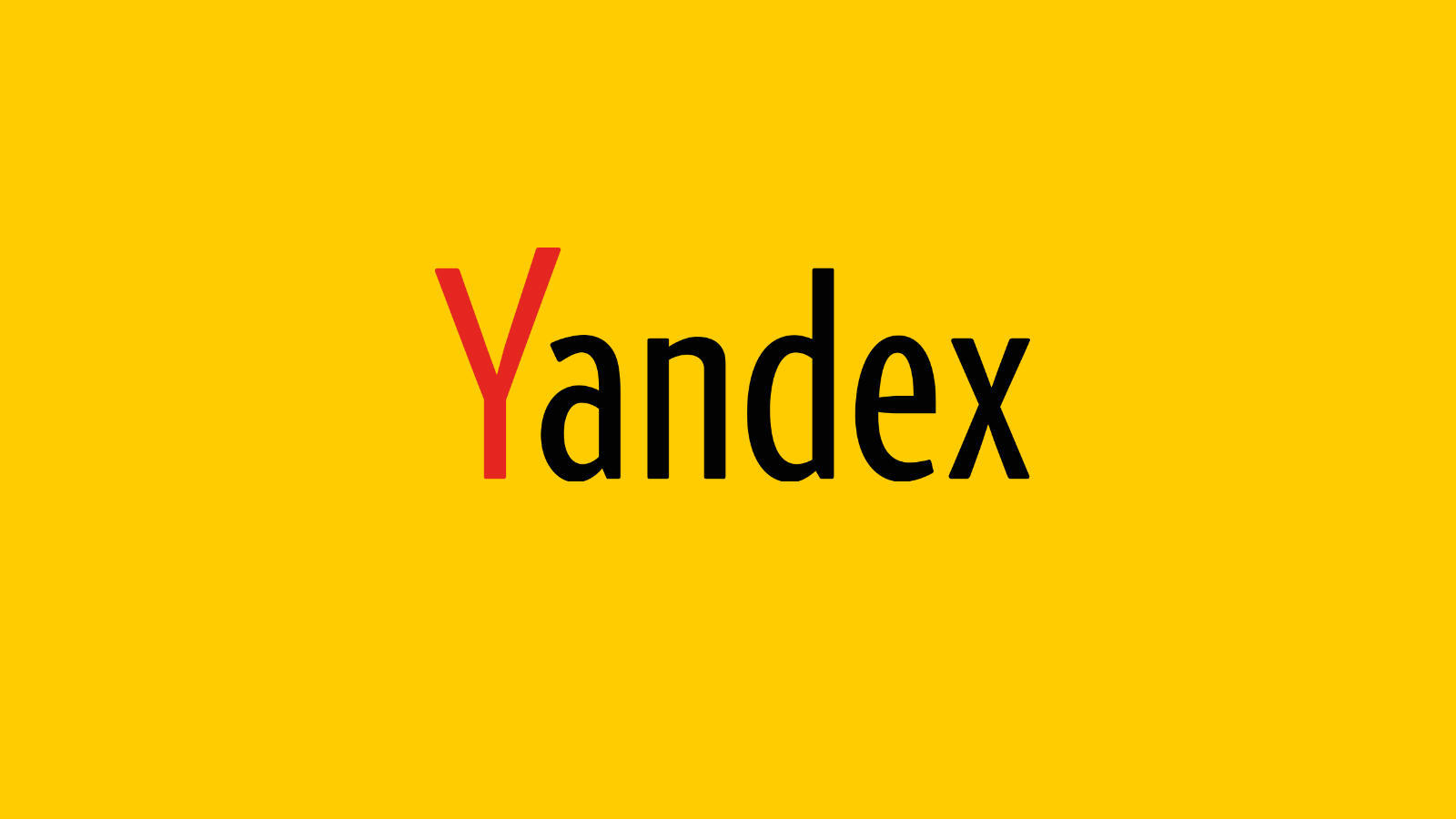 As representatives of “Yandex”, the main principle of their work is creating a safe environment for users of the search engine company. However, by 2015 the Russian Corporation have the personal information of their clients from the CIS countries. This helped her Facebook using the API, which allows to communicate between the portal and third-party software. However, the Facebook API revoked in 2015 and the transfer of any personal data became impossible.

On the possible transfer of user data Facebook by a Russian company for the first time told reporters the New York Times. according to them, the American social network led by mark Zuckerberg, in a few years, broadcasting the data of its users to third parties, whose total number was about 150. In addition to “Yandex”, the recipients of information have Amazon, Netflix and Bing. Some of them could even read personal messages of users in Facebook.