Apple has registered a new iPad Pro 2018 in China

Apple in late September, has registered three new iPad Pro 2018 in the Ministry of industry and information technology of the PRC, told reporters MySmartPrice. Devices running iOS 12 and can be submitted at the end of the month. 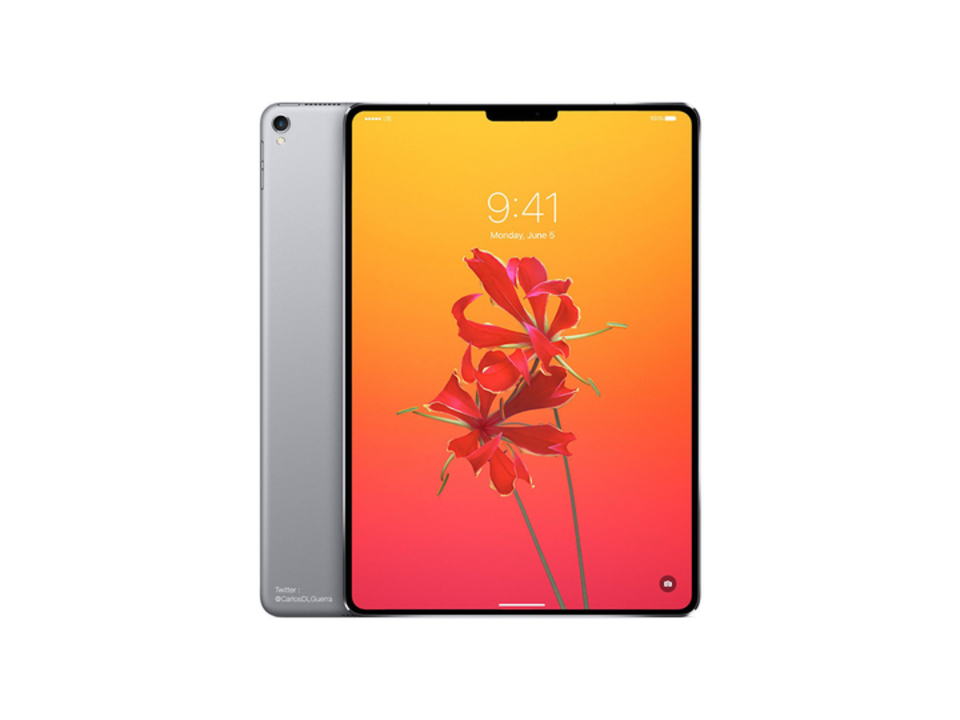 The model was numbered A1876, and A1980 A1993. Two of them — A1876, and A1980 — were discovered in July in the certificate of the Eurasian economic Commission. Also in one of the lists reporters found “Bluetooth device” under the number A2051, however, decoding is not possible.

Today we know that each version of the iPad will be two models Wi-Fi and LTE two. As iPhone X, the device will lose the “Home” button and increase the screen size. IPad will be equipped with Intel’s new generation A12X, as well as Face ID with the processor of the image signal. There is a version that Apple will add magnetic connector on the back of your iPad for connecting various accessories, such as Smart Keyboard and others. 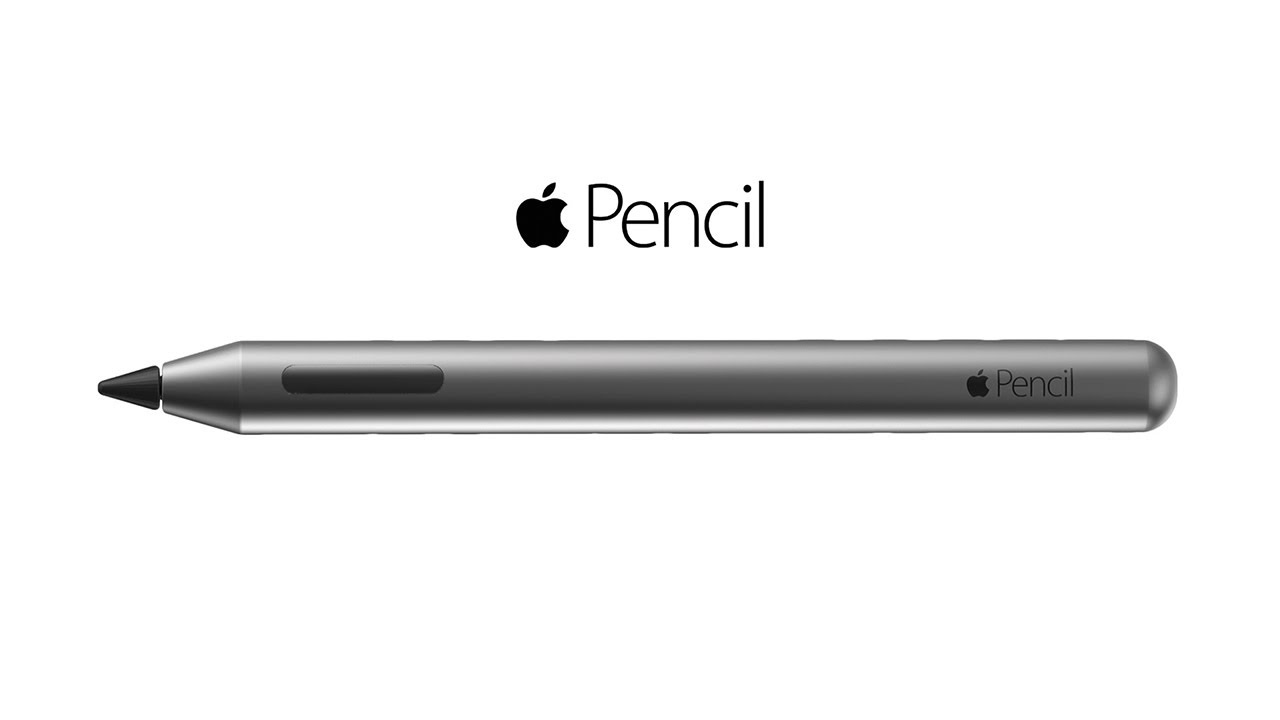 As for the unknown “Bluetooth device”, it is expected that this new model is Apple Pencil, which will be presented simultaneously with the iPad. Back in July there was a version that it can be 2 AirPods, but according to experts, they, like their predecessor, will be presented in the winter.